A week ago, we have released the biggest update to Armored Warfare yet – Update 0.19 “Tanks Reloaded” – but our work has just begun! Let’s celebrate the Labor Day by talking about the work that awaits us in the near future.

Update 0.20 is bringing another set of Balance 2.0 changes, but the changes to the game are far from over. We have identified several balance issues and areas where further improvements are needed. One of them is the spotting system that does not behave the way we want it to, especially in the PvE mode where a combination of factors causes AI vehicles to disappear when they shouldn’t. We’ll be changing that in the near future.

Another issue is the performance of some vehicles in Update 0.19 and Update 0.20 – the XM1A3 (along with the entire Abrams line) are performing very well (too well in some cases) while the Leopard 2 line and the Chinese MBT line continues to underperform. We will be addressing the vehicle performance along with some other issues such as AFV mobility.

Another issue is the armor of some Light Tanks that does not behave as intended, making some vehicles such as the M8 Thunderbolt II practically impenetrable from the sides. Certain Russian ERA kits overperform versus kinetic shells, this too will be fixed. And last but not least, we are planning to introduce further enhancements to the Update 0.20 Garage User Interface.

Many of these fixes are coming in Update 0.20 along with a new PvP map. The updates that will follow Update 0.20 will bring more maps, progression vehicles and other content. But for now, we have prepared three new decals for you to enjoy.

To receive the Number 1, Tulip and Hammer decals, win 5 battles from April 28 to May 2 in one of the following modes: 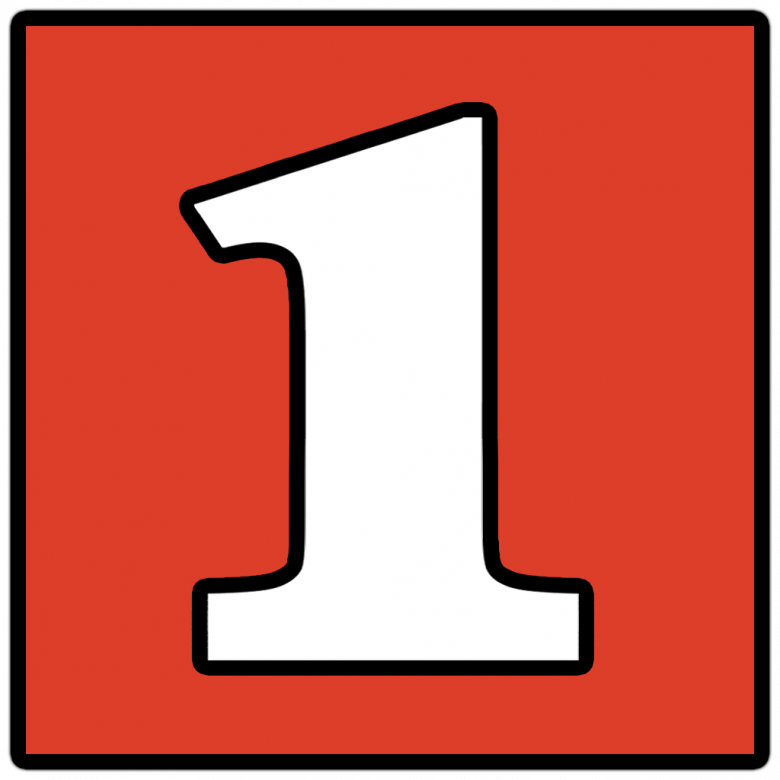 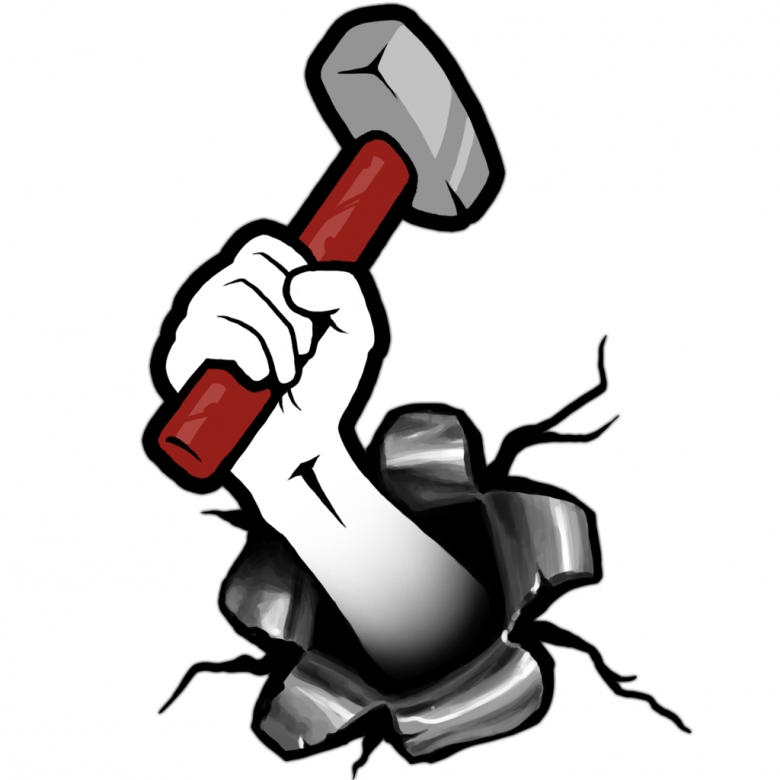 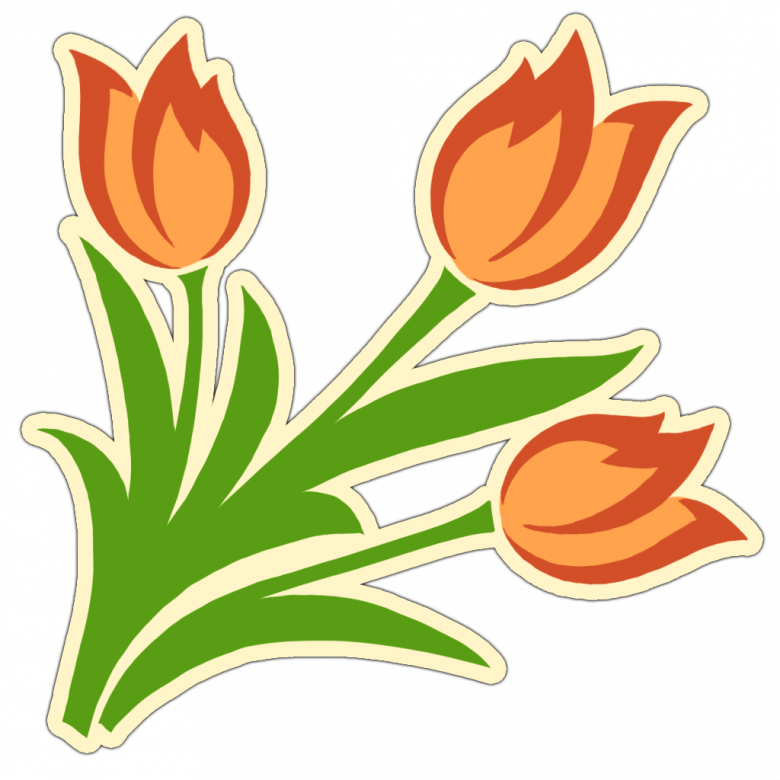 Thank you for your continued support and we’ll see you on the battlefield!

Premium vehicles that were upgraded in Update 0.19 are now available again!