Welcome to the Bounty Hunt contest, where you’ll be rewarded for making our lives miserable…in a fun way! Have you ever seen a My.com or Obsidian employee in-game, and thought “boy, it would be really fun to blow them up!” Maybe you’ve even destroyed some of us before, but you felt like it wasn’t quite as rewarding as it could have been?

Don’t worry because you’ll have another chance! Between December 8th and December 11th, 2015, Obsidian & My.com employees will be playing random PvP matches every day during certain hours (see the schedule below). We’ll announce that we’re in-game, and the players (on the other team!) who manage to take us down will be rewarded with some cool MERC tanks from our Black Friday MERC collection! 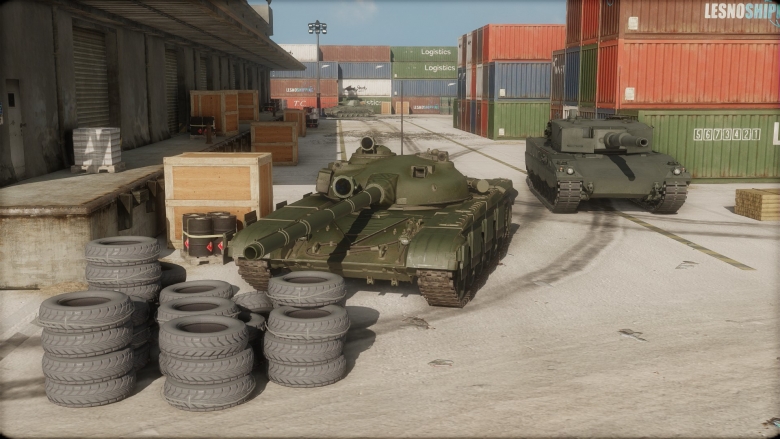 Look for us in-game during the following times:

During each day, we’ll be focusing on a specific tier, so it’ll be easier to find us. That schedule is as follows:

So, who do you have to find? Only players in the MyCom & OEI Battalions on the NA & EU Servers. Those of us participating in the event will announce the following in-game:

“I’m a My.com/Obsidian employee and have a bounty on my head! Destroy me and you’ll win a prize!”

We’ll also be doing a server wide announcement at the beginning of each session announcing that we’re on the server!

So, what do you win for blowing us up? Like we said before, you’ll be able to win the MERC tanks. Here’s what’s up for grabs:

Have you ever wanted to blow up a My.com employee in-game? Now’s your chance! Hunt us down for awesome prizes!