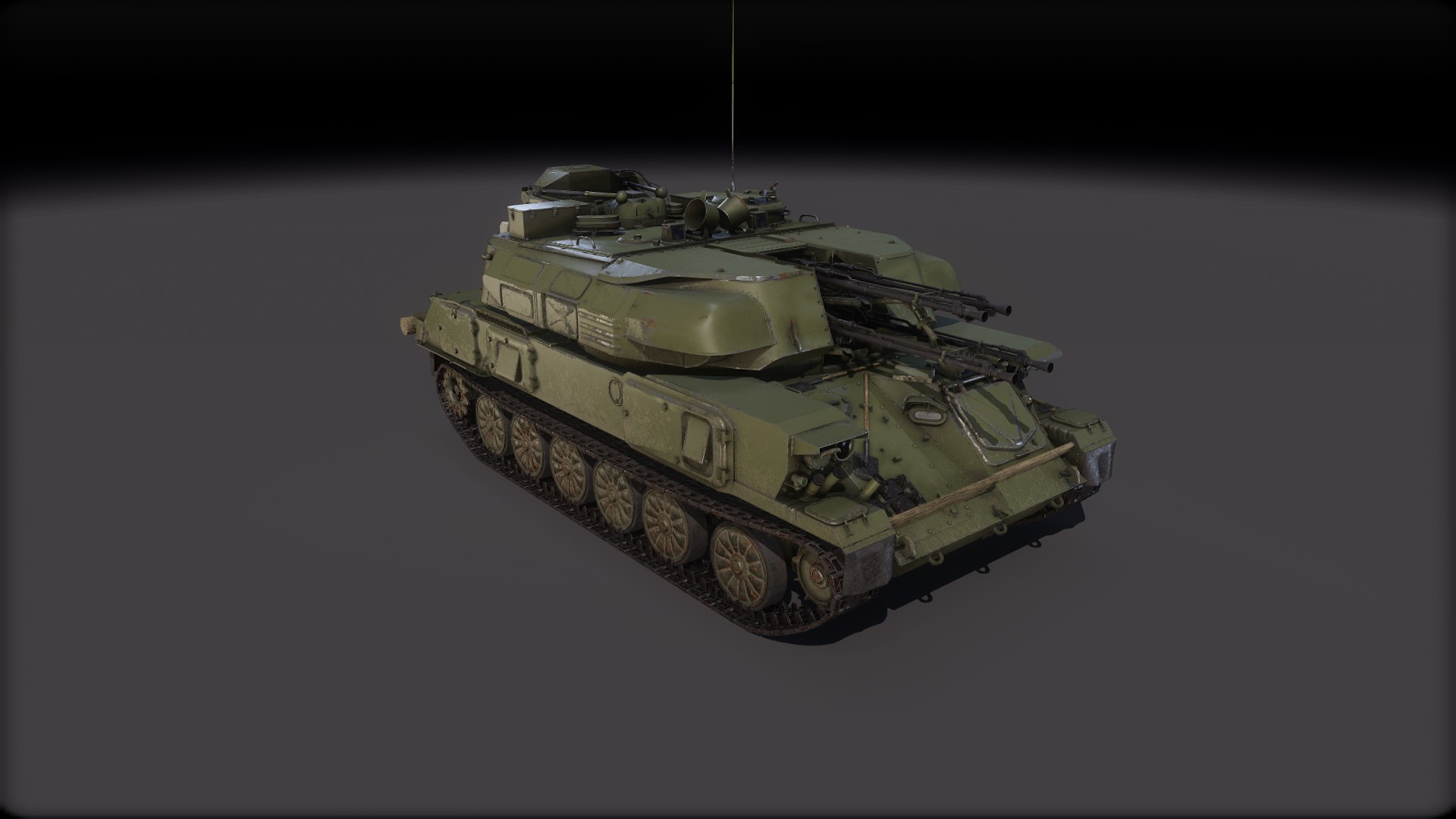 We, the staff-members and moderators, will be joining the battles in our ZSU-23-4 Shilka Battle Path reward vehicles and if you manage to destroy one of us, you will be awarded with 2.500 Battle Coins and a 14 day temporary version of the Shilka Tier 4 Premium AFV.

Learn more about the special offer we have prepared for you, including the Object 640 Tier 10 Premium Main Battle Tank!