The AWL International tournament is about to kick off! The four best EU server teams are about to fight the best Proekt Armata (RU) teams for honor, glory and Gold! 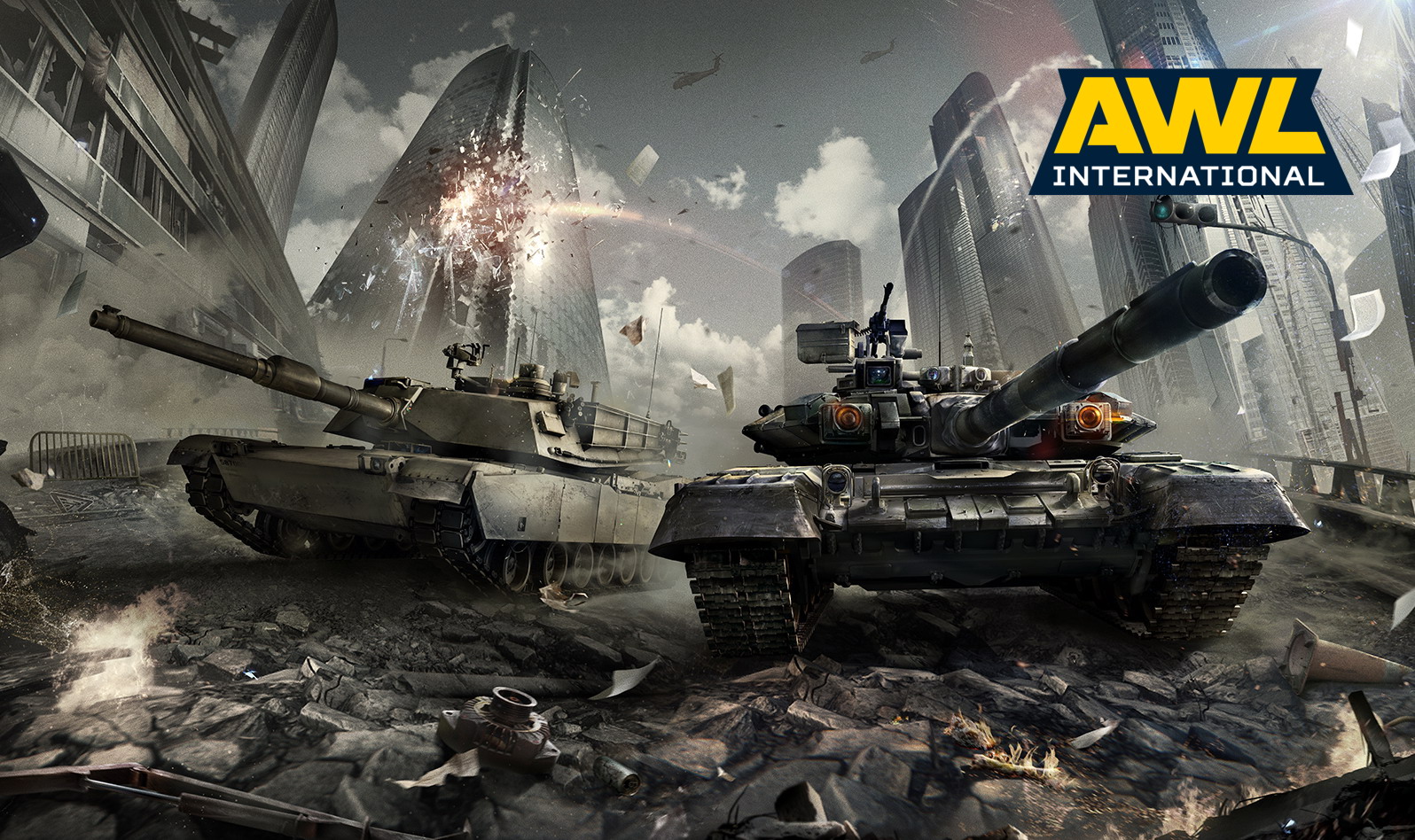 Where does the event take place?

The EU and NA servers will be represented by the following teams:

The RU server will be represented by the following teams:

In this tournament, the teams are not fighting just for themselves but for their entire servers! The winning server (EU and NA or RU) will receive the following bonuses:

The battles will be broadcasted by the following streamers:

These rules, posted on the site esports.my.com, are the official rules of the AWL International (hereinafter referred to as the "Tournament"). The tournament is held among the teams that have received the right to participate. These rules apply to every team, team managers, team captains, all the team players and other Tournament participants.

The organizer of the tournament is the Armored Warfare team.

Before and during the matches:

A team may be disqualified for the following reasons, at the discretion of the referee from a CM team:

Good luck commanders – we’ll see you on the international battlefield!