Welcome to the newest Q&A Session where developers are answering questions posed by players, this time with questions about the upcoming commander overhauls! 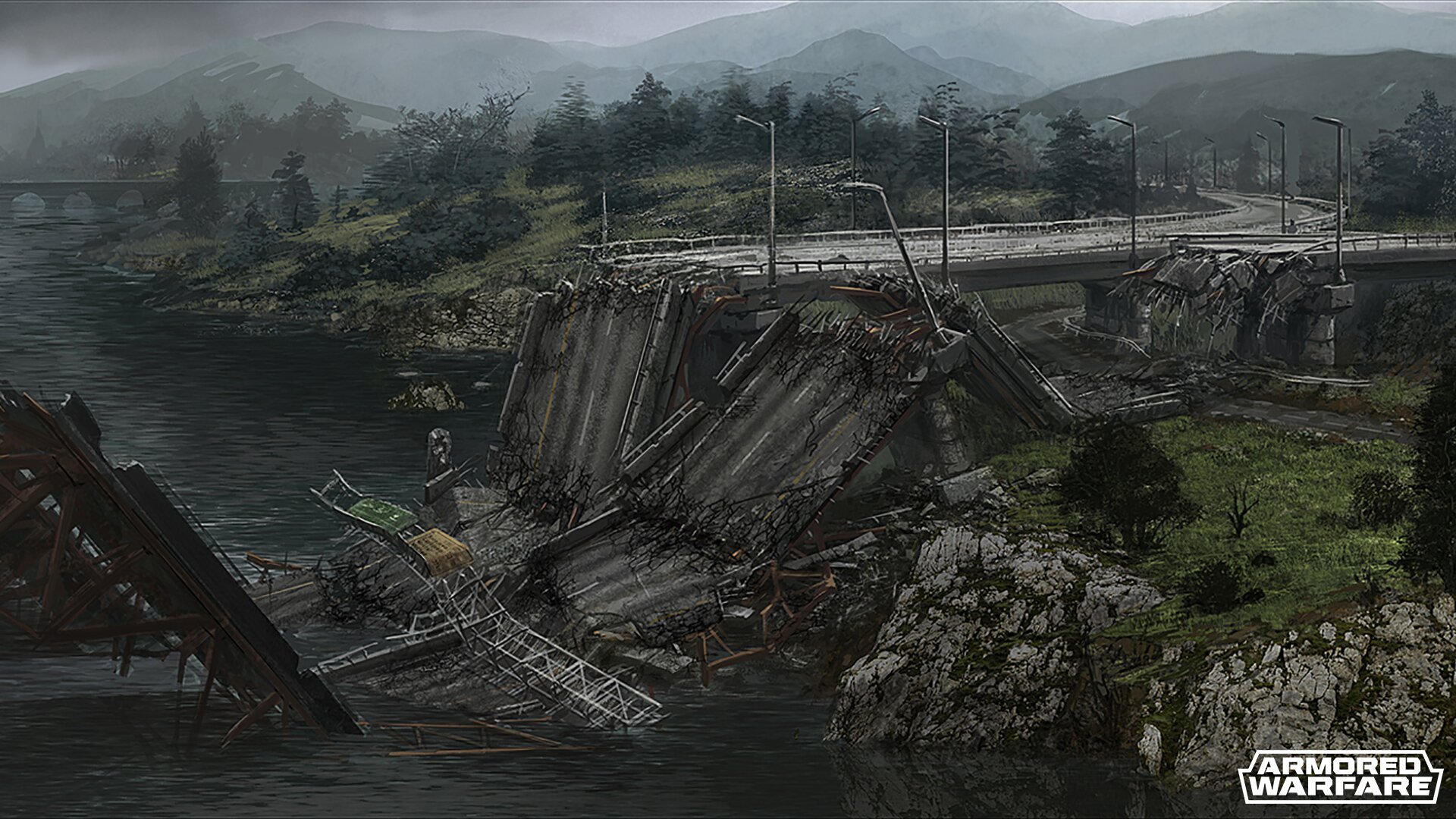 For Viktor Kirsanov, we feel that the commander was made more PvE centric with the turret ring buff, was that the intention, to make him more useful in PvE?

Yes, the intent is to push him more towards the brawler role (close combat MBT fighting), especially in PvE.

For Philipp Holzklau, why are the new turret traverse buffs percentage-based instead of a simple flat “X degrees per second” addition? Philipp is a MBT commander and MBTs with poor turret traverse rates will get very little use out of percentage buffs.

While this is true and it might be an option for the future updates, we tried to limit the amount of changes so that we can monitor their impact better through statistics and feedback. If the choices we made turn out to be correct, we’ll push forward in the same direction and we can take a look at the changes proposed in the question. If we aren’t happy about what we see, we’ll revisit our earlier decisions. That’s how any development works.

But why was Philipp’s hull traverse skill replaced by turret traverse in the first place? Isn’t that a clear nerf to the already suffering MBT class?

No. The decision was made on actual statistics regarding what players choose more between those two skills.

For Juan-Carlos Miramón, why are you keeping those consumable-conditional skills around, aren’t they completely useless?

This is a part of the general logic the commanders skills have. There are combinations of skills with different values (starting with empty squares and ending with Tier 2 and 3 skills) that form paths in which a player can choose to advance their commander. Adding such a difficult condition helps us to adjust this particular skill’s field value to make it acceptable for this particular progression path.

In the developer diary, it was mentioned that top speed increasing skills are quite useless, but why weren’t they rebalanced to include a flat km/h boost instead of percentage?

The problem we see with increasing the maximum speed is not the bonus size itself but rather the fact that players rarely drive at maximum speed. Therefore, boosting the value does not make such a skill more useful.

Are there any plans to change the Chain of Command system?

Yes, we do want to provide players with a solution that will let them "defeat" the ladder and raise all the commanders to Rank 15 but this solution will not be coming in the near future. In the meanwhile, we will be adding more commanders to the game, which will in turn allow the players to train more Rank 15 commanders.

Is it true that Aleksandr Cortez will also be affected by some changes even though he wasn’t listed in the developer diary?

Yes, one of his skills is changing to something else – the Fire Safety Tier 2 skill reducing the chance of fire is changing into a new skill that reduces damage taken from fire. Aleksandr Cortez will be subject to a reset.

Speaking of Cortez – how come Erin is considered overpowered, but Cortez with its “maximum damage with each shot” skillset is not? Will he too get nerfed?

There’s a major difference between the two. Thanks to her skillset, Erin O’Connell was able to single-handedly tip the scales of battle, affecting both your and enemy gameplay with skills that practically had no counter. Cortez doesn’t have such an advantage – the impact of his maximum damage ability is mostly overestimated by players. That, however, does not mean we will not keep an eye on him. If he steps out of the statistical line, we’ll take action.

The reset that’s coming in Update 0.25 concerns only some commanders. Shouldn’t there be a whole progression reset for all commanders? After all, these changes might make me want to have a different commander filling the Rank 15 slot.

The changes are not that major as to make some commanders useless. We took great care not to move the affected commanders to the completely opposite extreme (either completely useless or overpowered). But even if a commander became completely broken during the Update 0.25 changes implementation, it can be simply demoted to a lower rank so that another commander takes his higher rank slot. That’s one of the advantages of the Chain of Command system we implemented. Of the half-year Rank 15 progression we envisioned, most of the time was spent on the actual system instead of playing one specific commander for half a year, so switching between ranks is not that hard.