We’re happy to announce that the Wars of the Past Battle Path campaign has just begun.

This four-month-long campaign offers you the opportunity to get your hands on four very special reward vehicles, including the T-15 Kinzhal Tier 10 Premium TD, but other valuable prizes are also available, including the Warmonger skins, decals and much more. You can find more information about the campaign in the Frequently Asked Questions section below and in our dedicated article. 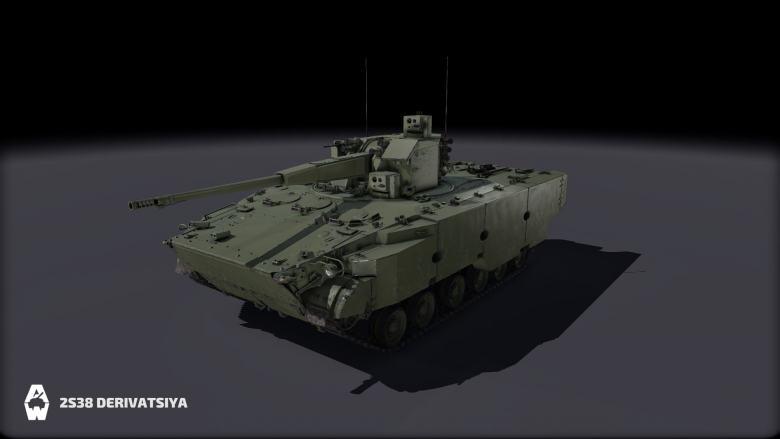 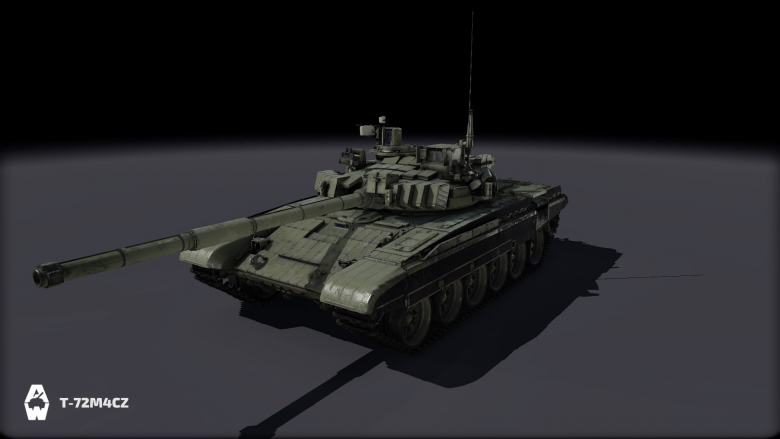 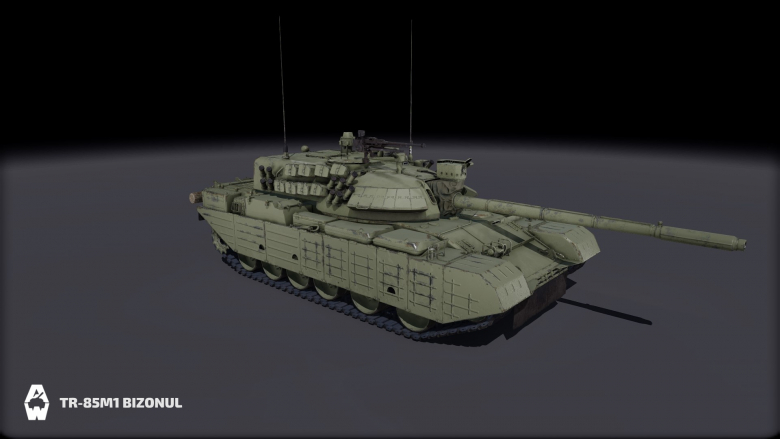 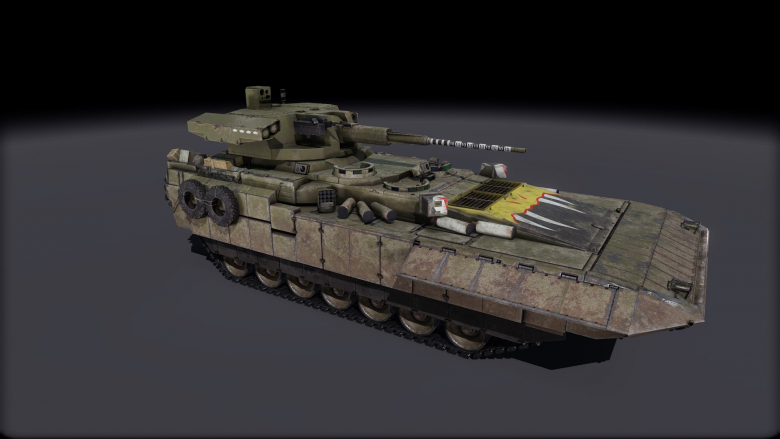 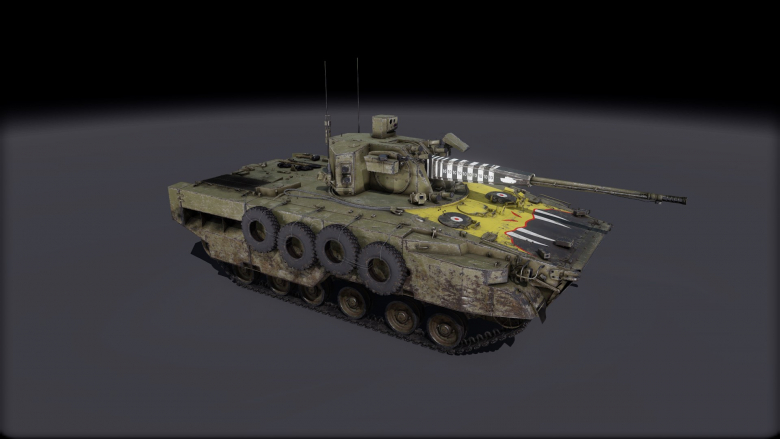 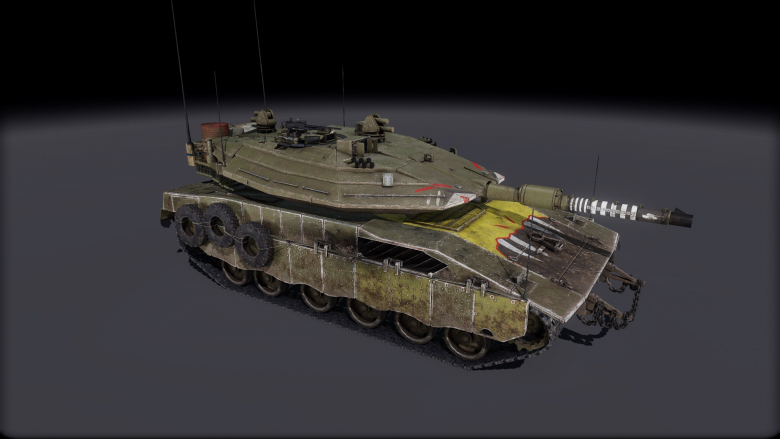 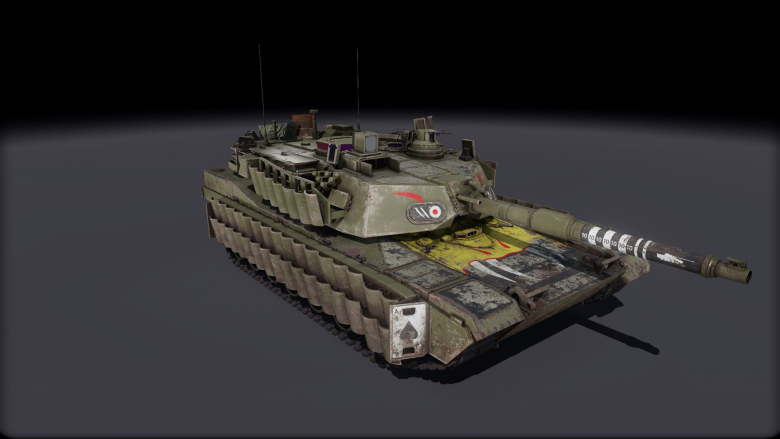 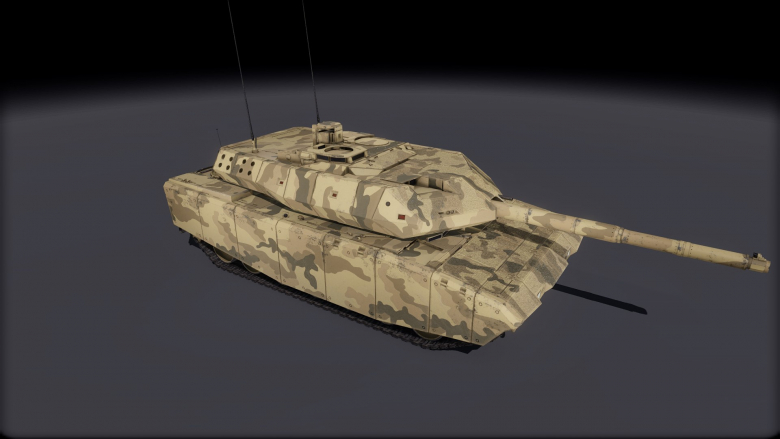 In order to join the Battle Path campaign, please enter the game and click on the Wars of the Past icon on the upper bar.

Please note that there might be a delay of up to 10 minutes between the purchase and the access to the event. The abovementioned access bundles are also available on the MY.GAMES Market platform.

Simply put, you earn Battle Coins by completing missions and then spend them to raise your Battle Path level while earning Battle Path Premium vehicles, layer avatars, skins, decals and other goodies, including a reward tank with Premium status, the T-15 Kinzhal Tier 10 TD. You can also get other Premium vehicles as well.

You may simply play your battles as usual and earn Battle Coins to unlock the 60 available Battle Path levels, which contain exciting prizes, including 3 Premium vehicles. To boost your Battle Coin income, you can also complete special Missions.

The Battle Path campaign is divided into four paths (mission chains), each with its set of 6 or 5 missions. Additionally, two sets of tasks are also available:

All these extra missions only reward Battle Coins with two exceptions:

Otherwise, all the Battle Path rewards (vehicles, skins etc.) are a part of the 60-level progression.

The Battle Coins are a unique currency, required to advance through Battle Path levels. You can also spend Battle Coins on completing difficult missions without having to actually complete their requirements in the game. On the Battle Path screen, you can see your Battle Coin balance in the upper right corner. How many levels are there?

There are 60 levels in total. For reaching Level 60, you will earn a reward vehicle with Premium status, the T-15 Kinzhal Tier 10 TD.

Three mission chains are available, as such:

These chains are available right from the start and do not require an unlock token. The fourth mission chain, called Elite, is available only upon the completion of the previous three chains and contains Derivatsiya parts (blueprints). Elite missions can only be completed using Tier 8-10 vehicles.

The Battle Path missions will be available for the duration of 4 months. The remaining time can be seen in the Battle Path window in the game.

Additionally, the 2S38 Derivatsiya Tier 8 Premium AFV is available by obtaining blueprints (parts) from the mission chains and the Battle Coin shop.

The standard Level progression also includes the Warmonger skins for four vehicles (XM1A3, Merkava Mk.4M, Derivatsiya and T-15 Kinzhal). The three basic mission chains include unique camouflage for three environments. Other valuable prizes such as avatars and decals await you as well.

The next one only starts after the previous one is finished. You need to pick up your mission reward manually in the Battle Path window in order to activate the next mission. However, it is possible to have up to three missions active simultaneously and to complete them all in one battle (if their requirements do not prohibit you from doing so). It is also possible to complete a Battle Coin mission, a regular chain mission and a Challenge at the same time.

Each mission has its own set of requirements that are sometimes randomized. Mission requirements are stated in each mission’s description, above the mission’s text and main objective description. Please pay attention to the requirements such as Assist, Kill or Eliminate, as these all have different meanings (explained above).

Challenges (there will be ten of them in total) will open on weekly basis as the event progresses. Each Challenge requires you to do something (for example, deal 15.000 damage in PvE/GLOPS or 3.000 damage in PvP) and consists of ten stages, each more difficult than the last. The abovementioned Challenge opening will be server-based, so joining the Battle Path two weeks into it will allow you to start with two Challenges already unlocked.

What is the Shop?

The Shop Battle Path tab allows you to exchange the Battle Coins you don’t need for the actual Level progression for valuable items such as:

The items on offer are periodically renewed so every single offer set is available for a limited time only. Additionally, a manual re-roll is available for 300 Battle Coins. Aside from the Elite missions, the Shop is the only way you may obtain enough Derivatsiya parts to assemble the vehicle (you need 100 of those).

What is the Workshop?

The Workshop Battle Path tab will allow you to modify your Battle Path vehicles (including those from the older Battle Paths) with additional performance-enhancing or modifying modules that will be available for completing a certain number of Battle Path Missions (chain missions or Battle Coin missions) or Challenges.