The Vanguard Raid is now available. From the yellow wastes of Venus to Saturn’s icy moons, the Vanguard stands ready to deploy against all threats alien. The Russians once claimed the Armata to be capable of fighting on Mars. But what would tanks look like, were they really required to do so? Take a peek into an alternate reality to find out. You can read more about this Raid in our earlier preview.

This 49-day-long event will put you into the role of a raider, conquering the territory represented by a map.

Four main rewards in the form of epic skins and camouflages await you: 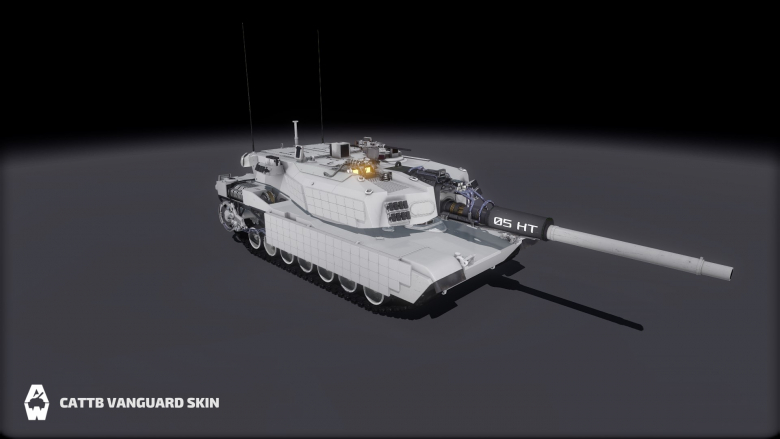 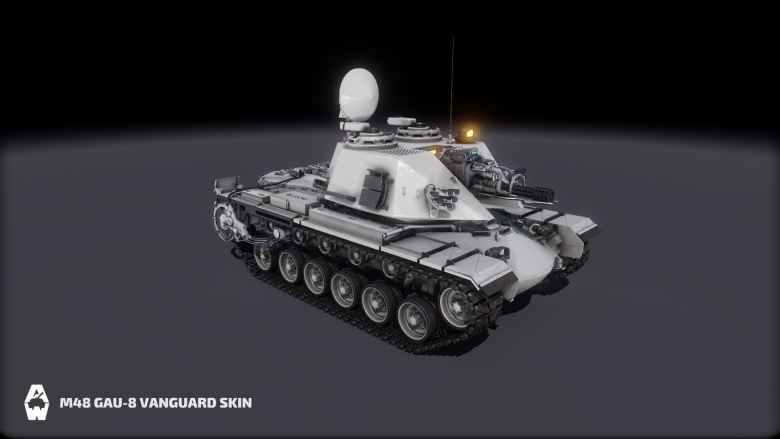 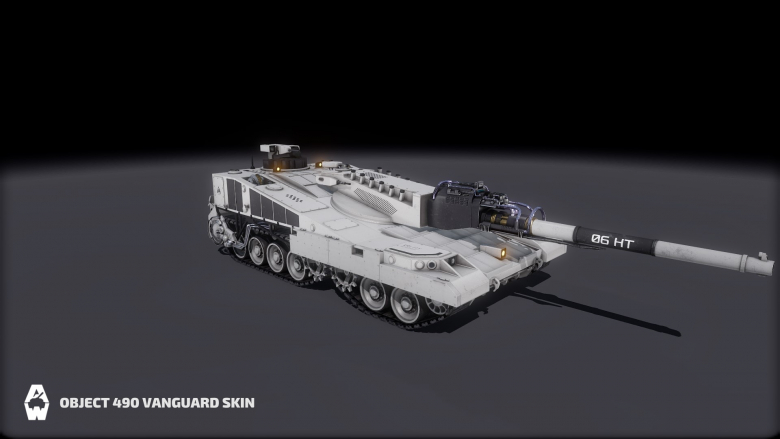 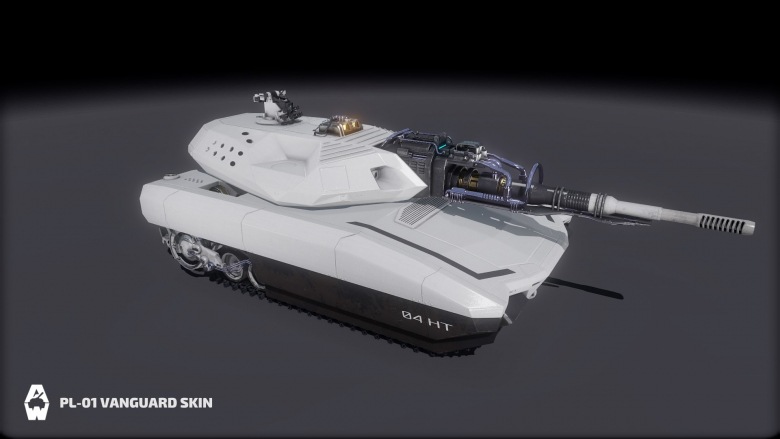 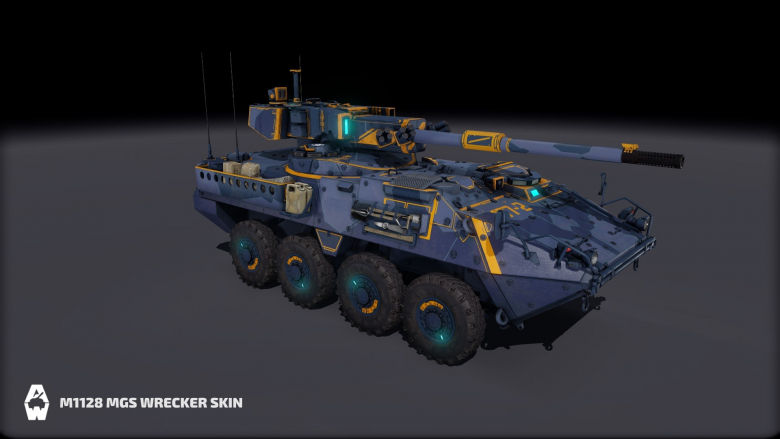 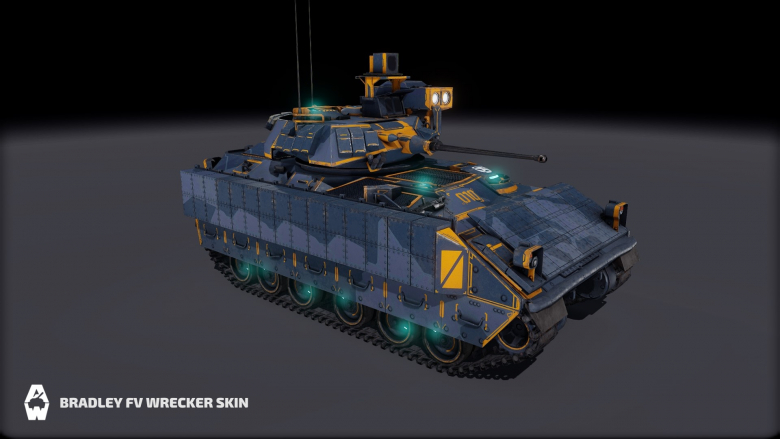 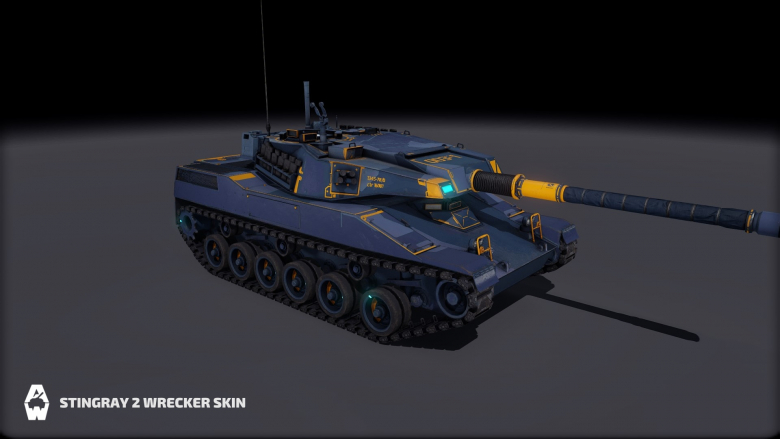 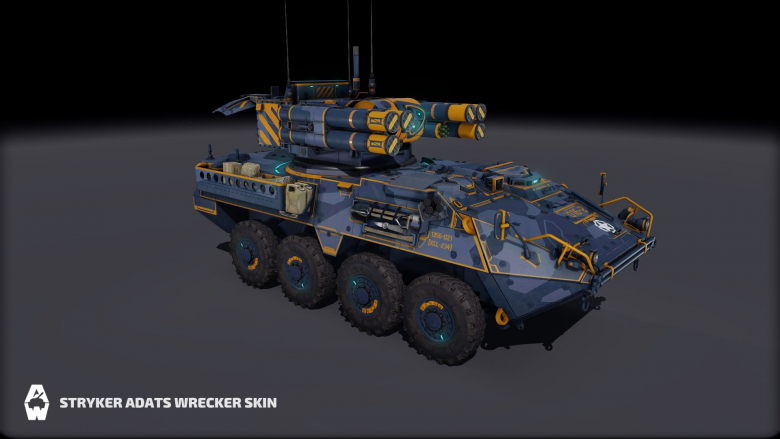 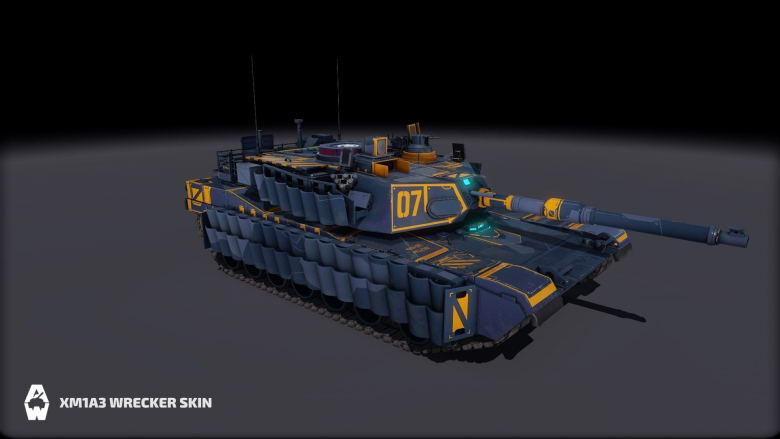 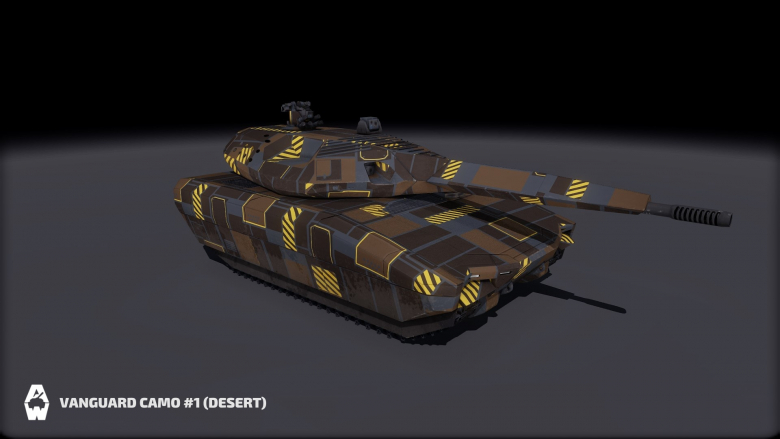 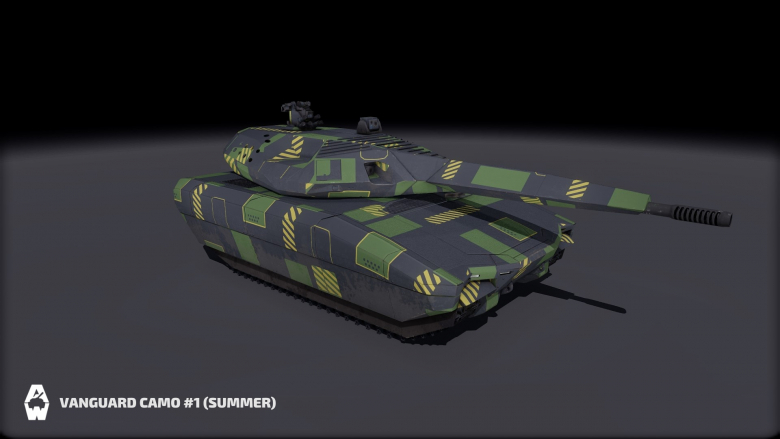 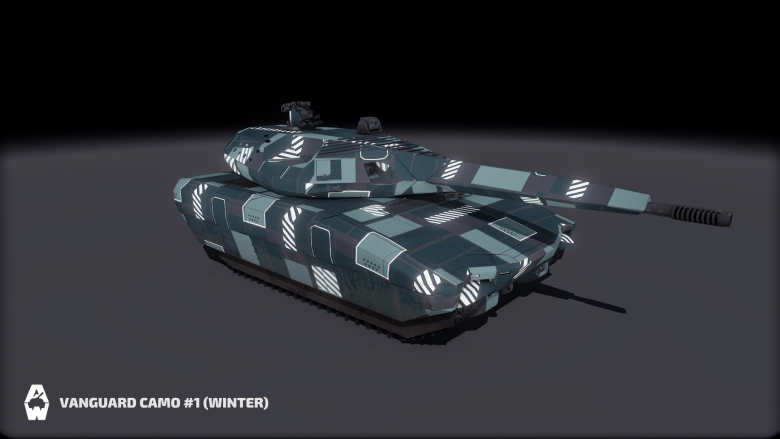 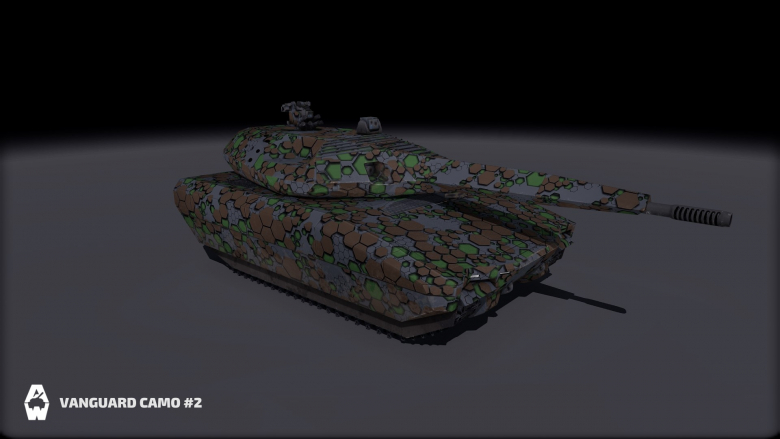 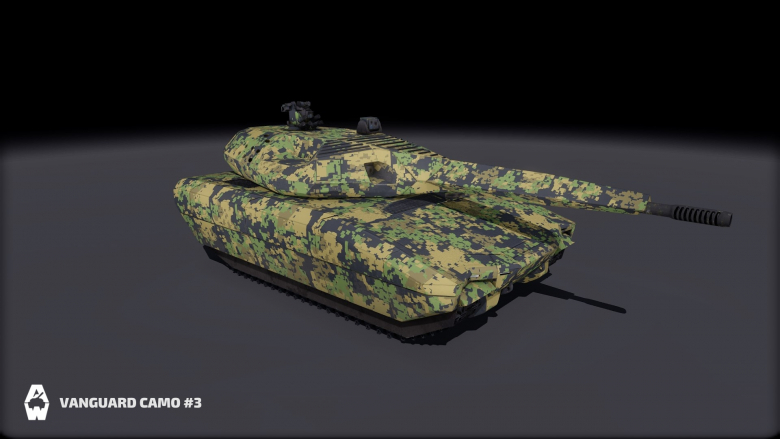 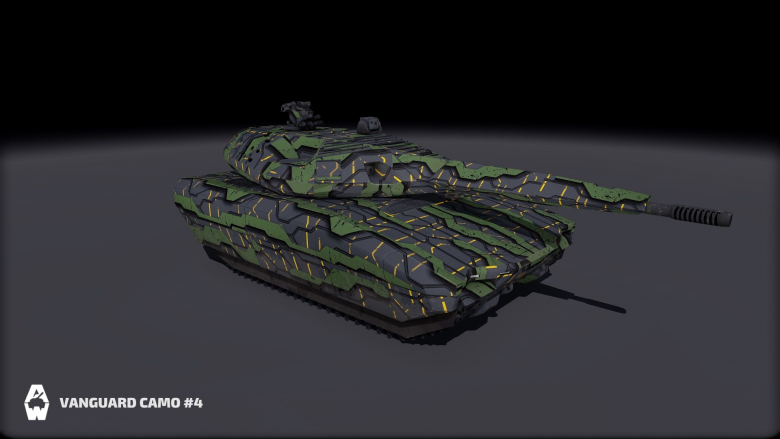 Apart from the abovementioned rewards, there will be a lot more to earn, including Boosters, Battle Coins for the next Battle Path, Premium Time, Credits and more.

The Raid is a 49-day-long event, in which you, as a Raider, conquer certain territory by moving along the lines representing roads and other paths and forming a grid. Each grid intersection has a point that is either a mission that you must complete (Mission Points), or a reward that you may claim (Reward Points). Completing the mission or claiming the reward unlocks another portion of the grid. The main prizes await you in each of the territory map’s corners. Players who complete all missions and claim all rewards receive a special reward.

Standard Reward Points that can be found around the grid will reward you with various items such as Reputation, Boosters or even Battle Coins for an upcoming Battle Path. The top rewards that are waiting for you in each of the map’s corners are the four epic skins listed above.

Please note that these skins do not come with the vehicles themselves. The skins also work with multiple vehicle upgrades where applicable. Finally, completing all missions and claiming all rewards will unlock the top reward, the Mist camouflage.

The Raid missions have no timers and, if you wish, the entire event can be completed even on Day 1. The only timer that is present is the 49-day deadline that starts at the event’s launch and is therefore the same for everybody. You can see the time left to complete the event in the upper right corner of the Raid window.