The AMX 10 RCR is the updated variant of the French AMX 10 RC fire support vehicle by GIAT, originally developed in the early 1980s. This light and nimble wheeled 6x6 AFV was armed with a 105mm gun, allowing it to knock out even armored targets at considerable distances. Over 200 of these aging vehicles were upgraded by Nexter in 2010 with improved armor and electronics, enabling them to fulfill modern battlefield tasks until their eventual replacement by the Jaguar. 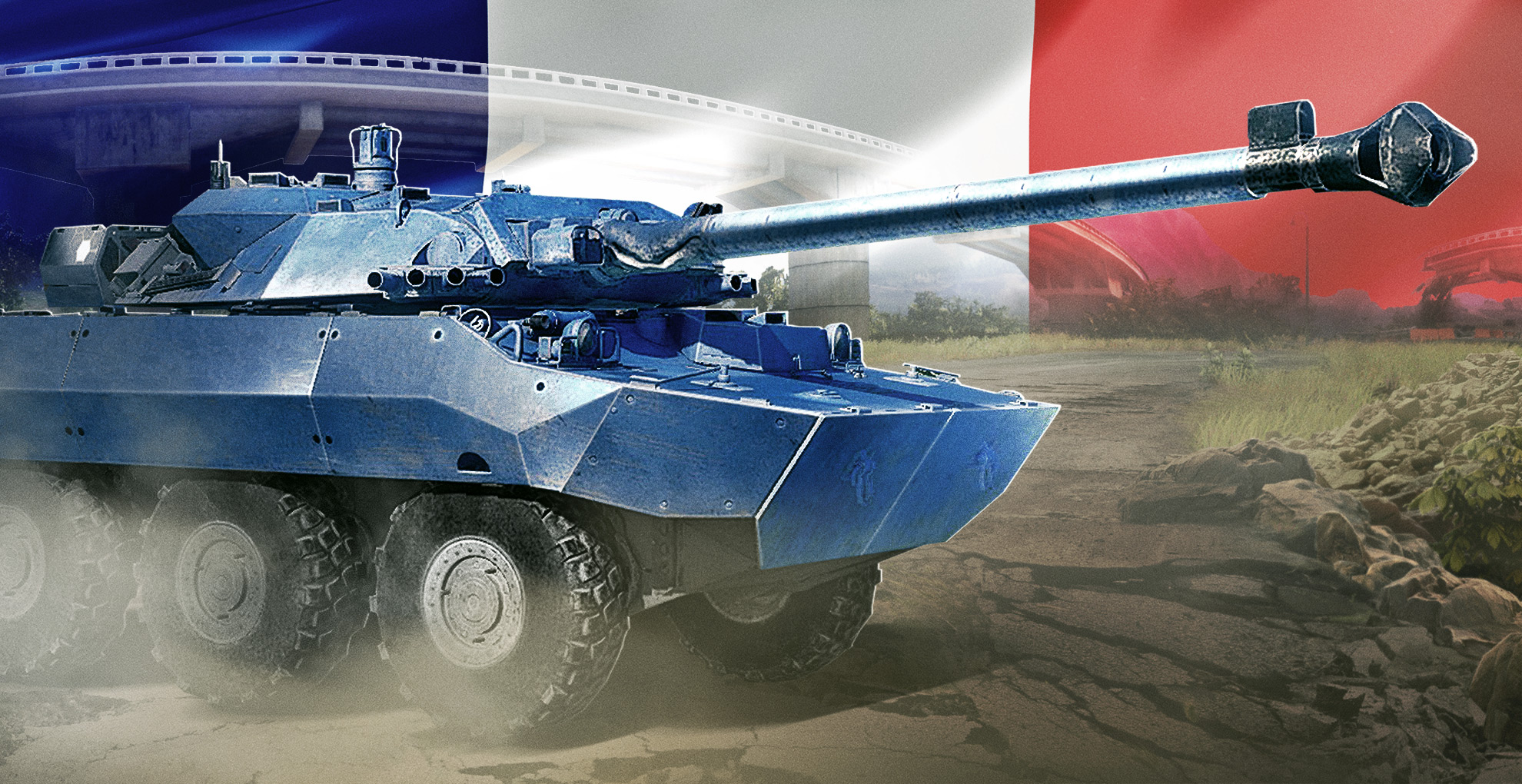 In Armored Warfare, the AMX 10 RCR is a Tier 8 Premium Tank Destroyer. It’s incredibly agile, powerful and in Update 0.22, it’s becoming even more controllable than before, making it murderously effective sniper, disposing of your enemies at long ranges.

Between November 14 and November 18 2017, we’ve prepared a few bonuses for you to make getting to know this vehicle sweeter:

Interested in obtaining the AMX 10 RCR? It is now available in the following bundles:

Looking for desktop wallpaper replacement? How about trying our Halloween-themed calendar!

Learn more about the upcoming community tournament league, organized by one of our esteemed players, Babyhitman!