It's time for your opponents in Armored Warfare to be caught in the jaws of defeat! Obsidian Entertainment and My.com are proud to present the Shark Edition vehicles! 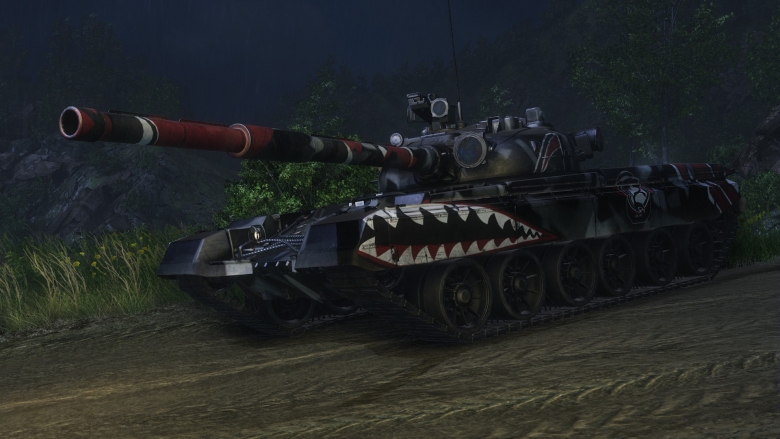 Before purchasing, please make sure you have selected the correct server (EU for European, NA for North American). Purchased vehicles appear only on the selected server.

The FV721 Fox was born in the early 1960s as a complementary vehicle to the CVR(T) vehicle series, as a result of a program to replace the aging Alvis Saladin. Fast and nimble, it was one of the best scouting vehicles of its era. The Fox was produced from 1972-1973 to 1985 with 325 vehicles made. 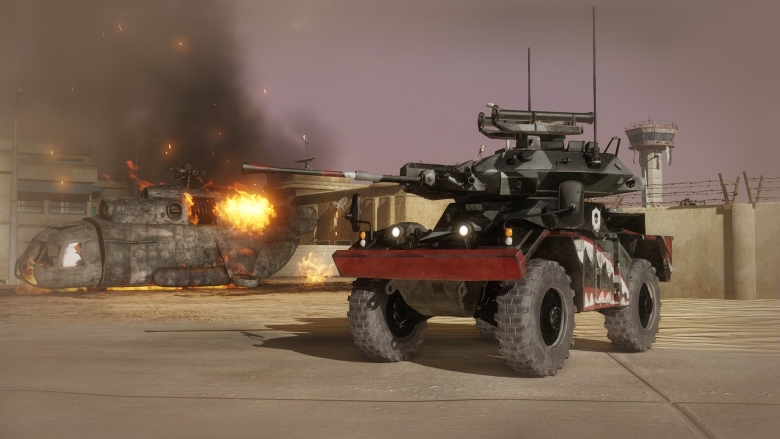 The ERC 90 Sagaie is a French heavily armed reconnaissance vehicle and tank destroyer, named after a type of African spear. It was developed by Panhard from 1975 specifically for export, although France did purchase 192 in the 1980s. Its 90mm gun packs quite a punch, making it a deadly opponent. 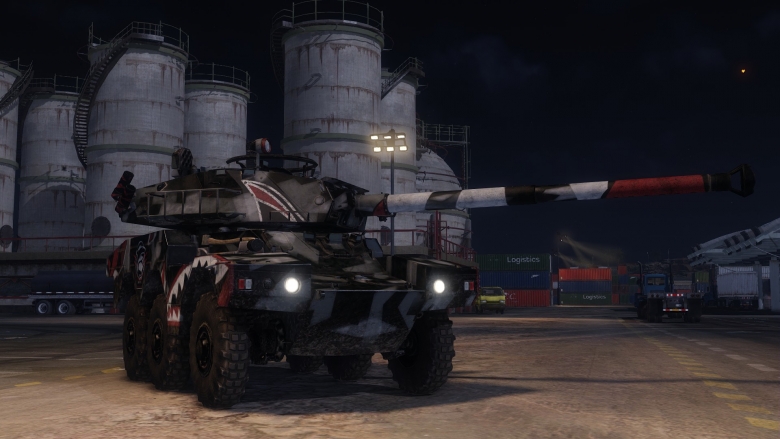 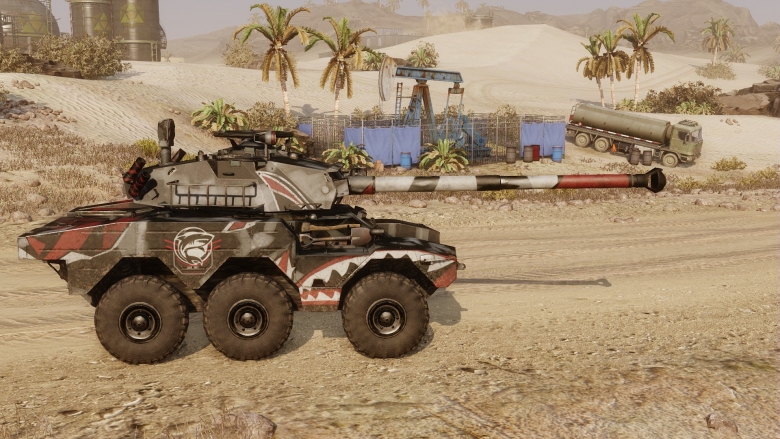 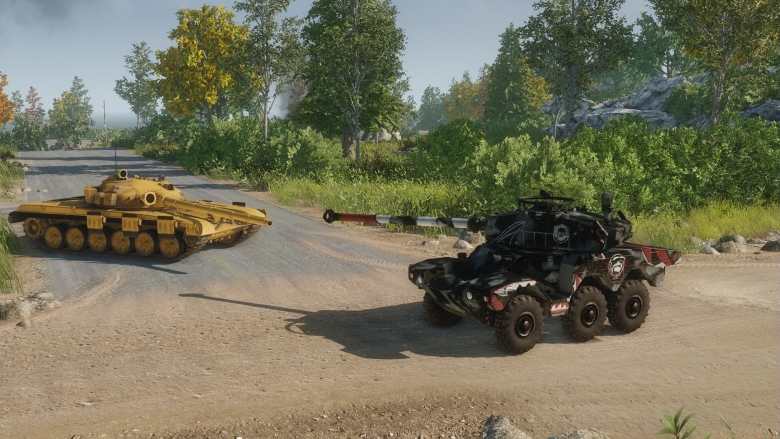 The Stingray 2 Light Tank was developed by Cadillac Gage as an upgraded variant of the original Stingray. The philosophy behind both Stingrays was to install powerful, MBT-class 105 mm rifled cannon on a light, mobile and – most importantly – affordable chassis. Despite its qualities, the vehicle was never a commercial success because the market became flooded with Cold War surplus. 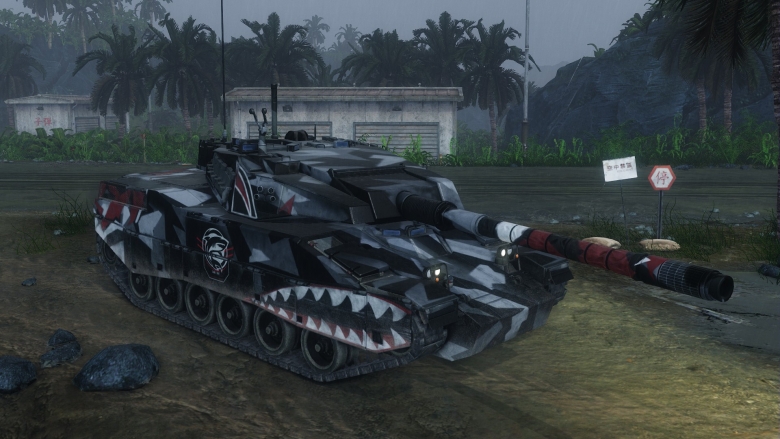 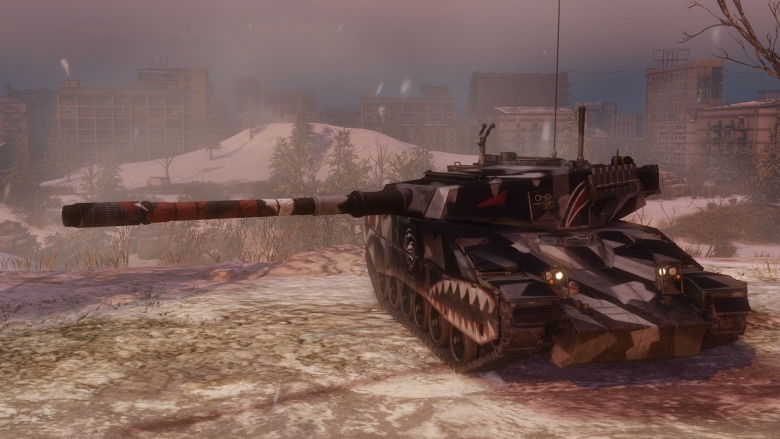 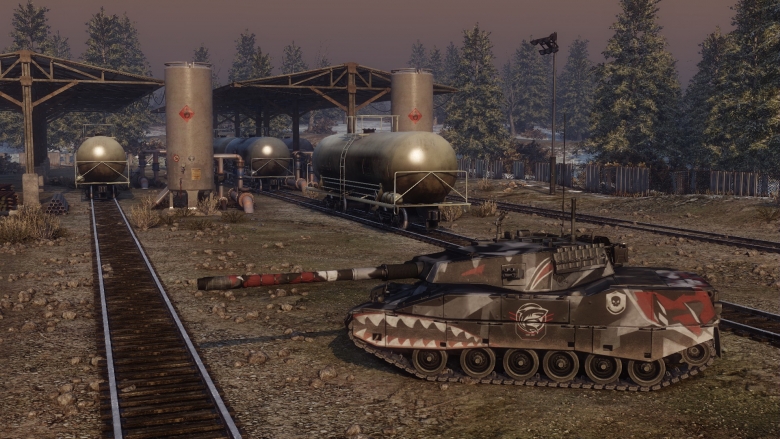 The powerful T-80 Soviet Main Battle Tank has its roots in the T-64 Soviet tank series. Unlike the ubiquitous T-72, the T-80 was not originally intended for export or wide use by the Warsaw Pact and was only offered in large numbers after the fall of the Soviet Union. 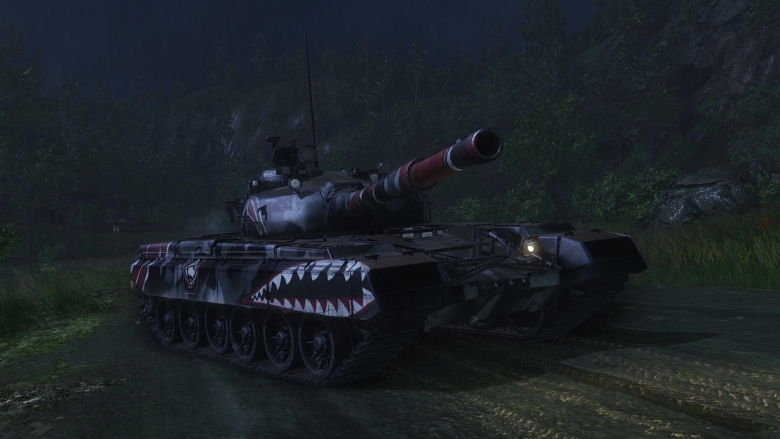 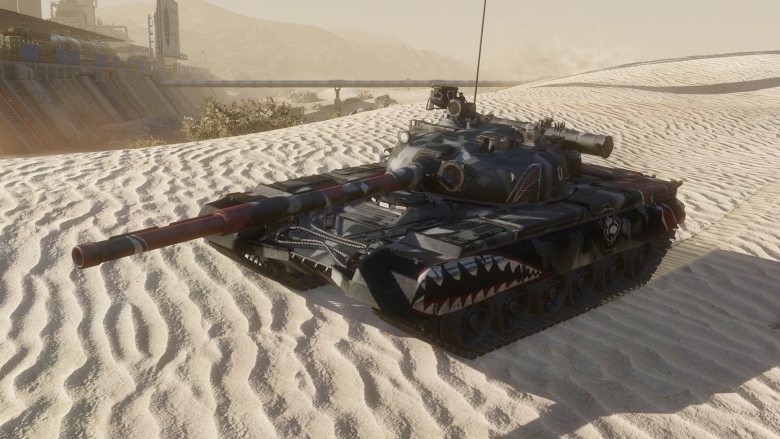 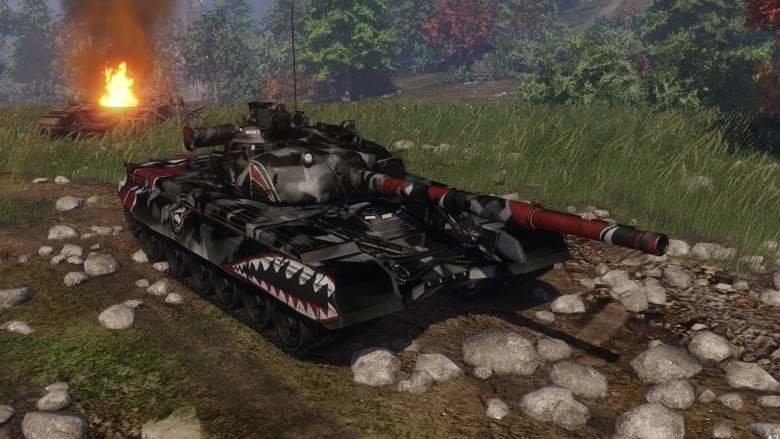 This pack contains all the Shark Edition vehicles, available together with a 10 percent discount:

We hope you will enjoy the Shark tanks and will see you on the battlefield!

Get Ready for Global Operations - Armor

Find out about the discount on all Armor retrofits as a part of the preparations for the release of the Global Operations mode!

Terror from Below Discounts

Do you have what it takes to fight a new breed of predator on the battlefields of Armored Warfare? Arm yourselves with our discounts!