In this Community Interview issue, we have interviewed the Kill All Tanks In Style international battalion, active on the European server! 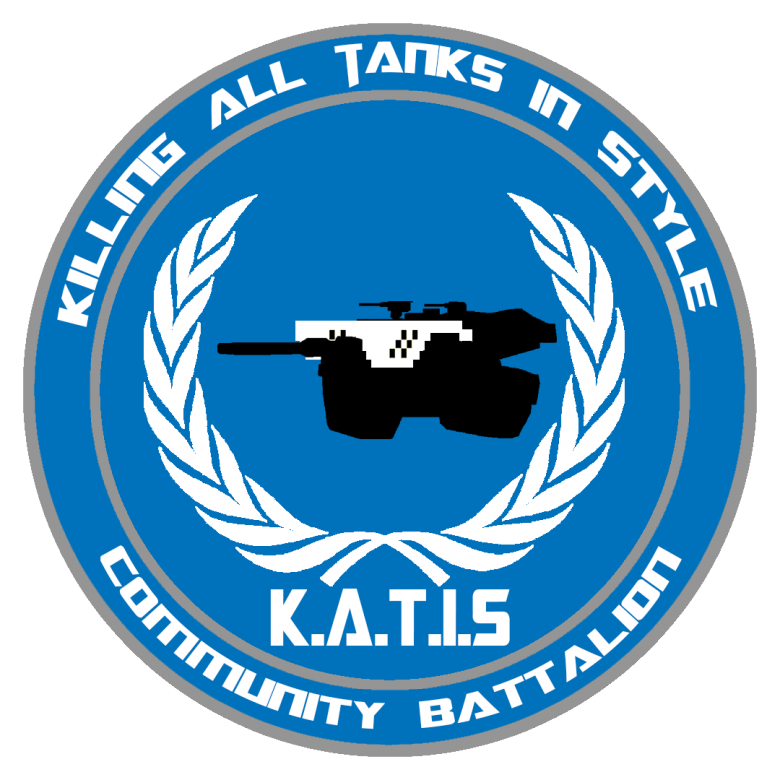 KATIS was founded three months ago by FlyingDutchman on the European server. We were all on Rydekk’s Discord server and played Armored Warfare together. Most of us didn’t have a battalion at the time. Because we had fun all the time the idea was born to start a community battalion focused mainly on enjoying ourselves in Armored Warfare. It didn’t take long after KATIS was founded.

When we were in the process of founding KATIS, we first asked everyone that wanted to join what name they would like and voted on it. The winner was, Kill All Tanks In Style.

Our current leader is FlyingDutchman. Rerosempire and InnerSpace are battalion officers and their main tasks is to recruit new people for the battalion. We offer higher ranks to dedicated community members in due time. Every member is equal and free to share their opinions and ideas regarding the battalion and its future.

How many of you are in the Battalion?

We currently have 30 members from around the world like: Australia, The Middle-East, Europe and North America. However most of the members are European and quite a few of them are Dutch.

We mainly platoon together and have fun, however we have participated in a couple of tournaments before and currently compete in AWL’s, “Soldiers of Fortune”. Some of us were also playing in Lords of War Season 0 and were already getting addicted to it.

We do plan on participating in future battalion-level content. We can’t wait to start playing LoW when it hits the live server and we are also looking forward to try battalion content that will be released in the future.

Well, we don’t really think about this when playing the game. However you could see us as the guys who get the job done against all the odds.

Yes we are recruiting and don’t have many requirements apart from being active on our Discord server. However you must speak English and be able to play on the European server. We hang around at this Discord server and anyone is allowed to join us. So if you're in need of a battalion that offers a nice community and support, than KATIS is the place for you!

We once organised a “Fun & Games Night” and had a great time doing so in custom rooms. We will be doing it again, for sure!

We offer all kinds of things to our battalion members. Firstly there are always some people online that are playing and ready to platoon with. Secondly we offer competitive play for members wanting that, it is, however, not a requirement. Thirdly, we offer players with less experience help learning the game and to improve their playstyle. Lastly we have YouTubers in our ranks like DevientKage and Fizzymilk757 within our ranks and regularly play and join Rydekk’s Twitch stream.

Keep it going guys! This community is awesome and let’s do everything we can to make Armored Warfare great again by giving a warm welcome to all new players and bring them into the Armored Warfare Community!

We are pleased to announce another edition of the Tournament Week series, this time with a single 6vs6 PvP tournament!