This month-long event will put you into the role of a raider, conquering the territory represented by a map.

Four main rewards in the form of epic skins await you along with a very special one (camouflage), available for completing each objective and for claiming every other reward:

Revenant – an Egyptian-themed skin for the Wilk XC-8 Tier 10 TD. The mysteries of ancient deserts and kingdoms long lost to the sands of time await discovery with the God of Afterlife, Anubis himself, your guide and overlord. Unearth secrets long lost with the Revenant skin and its special abilities. Not only do its wheels show the phases of the Moon, but the hull itself sparks with eldritch energies born from the souls belonging to the jackal-headed divine. On top rests the Skull of Destiny, its eyes glowing with dark fire whenever an unfortunate enemy is spotted. Anubis always hungers for more souls and you are his Reaper. Do not disappoint him, though, or your own will be forfeit.

Hellbeast – this infernal skin is available for the Leclerc T4 Tier 10 MBT. Spawned from the depths of hell, this monster clawed its way out into the world of the living. Black iron, slag and cinder barely contain the inferno within, its very skin ablaze with the fury of its kin. Untamed, the beast will leave only flames and dust in its wake, turning the Earth into a twisted, smoldering version of its home.

Kraken – this skin is available for the K2 Black Panther Tier 10 MBT. There are fates even grimmer than the raging depths of hell. The cold dark of the abyss where souls linger for eons, mournfully looking up towards the unseen skies. The wretched denizens of the deep that eke out an existence feeding upon the damned generations of mariners lost to the sea. The still embrace of an eternity in a watery grave. A torment without end. Such terrors are embodied in the Kraken skin, its essence already half-consumed and phasing into the realm of spirits. Do not succumb to its lures, commanders, lest you join the legions of the dead powering this abomination.

Archangel – this skin is available for the XM1A3 Tier 10 MBT. Where there’s darkness, there must be light, but some light is terrifying to behold, representing not hope, but unforgiving retribution. Expect no mercy from this angel, for his sole focus is the annihilation of the infernal, his focus is unmoving and his quest eternal. He cares not for the suffering of man but should his goals align with yours, you’ll wield the might of all of creation. For a time, at least. 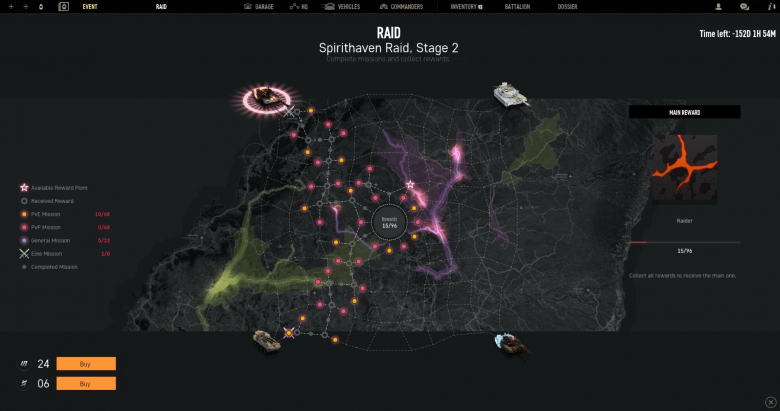 Standard Reward Points that can be found around the grid will reward you with various items such as Reputation, Gold or even Battle Coins for an upcoming Battle Path. The top rewards that are waiting for you in each of the map’s corners are the following epic skins:

Please note that these skins do not come with the vehicles themselves. The skins also work with multiple vehicle upgrades where applicable. For example, on Wilk XC-8, the skin works with or without the anti-RPG cage armor installed. 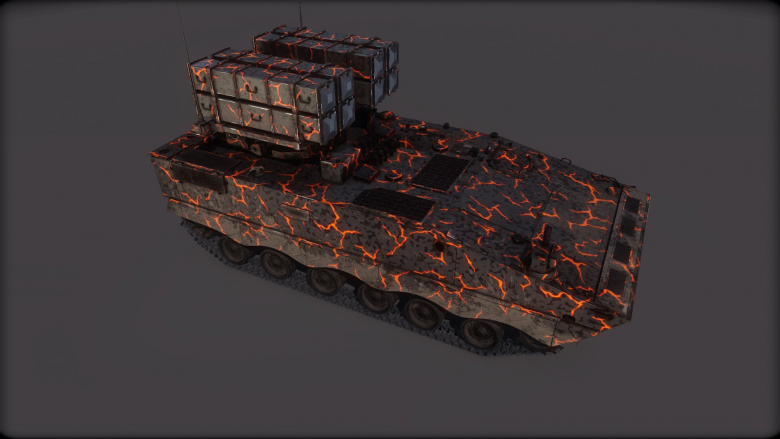 Finally, completing all missions and claiming all rewards will unlock the top reward – a lava surface camouflage called Raider.

Yes, with one exception. The Raider camouflage will require you to collect all the rewards, which requires either play missions or complete the ones you do not wish to play by using Raider Tokens. 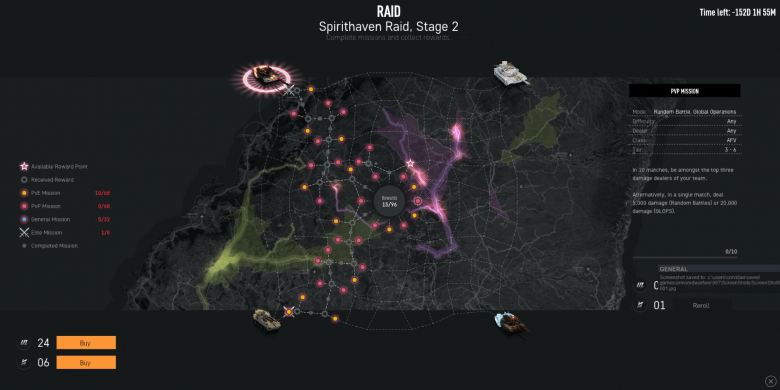 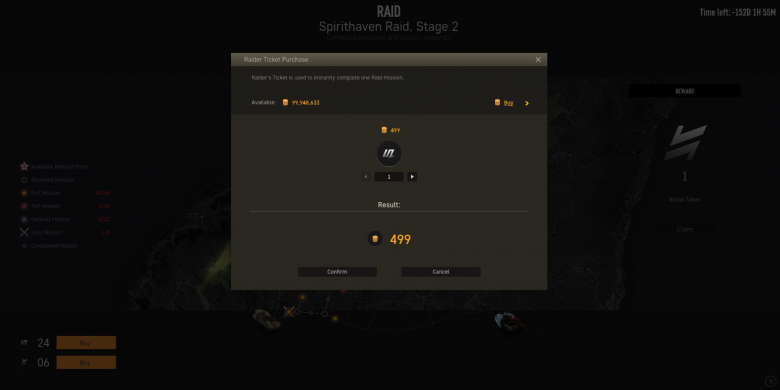 Learn more about the upcoming month-long special event that will launch soon!