The Wars of the Past Battle Path is coming in the near future and with it several vehicles from former Warsaw Pact countries, including the T-72M4CZ and the TR-85M1. In this offer, we’ve prepared several special bundles for you with some items that will make them (as well as other vehicles in the game) look even better:

Between December 2 and December 9, 2021, the following items will be available:

Three decades after the fall of the Soviet Union, the Czech Republic is a NATO country with its own rather unique set of military vehicles including the T-72M4CZ MBT, the T-72M1 as well as the older BMP series of infantry fighting vehicles. Armored Warfare contains multiple Czech vehicles and this bundle is perfect for anyone looking to improve their appearance. 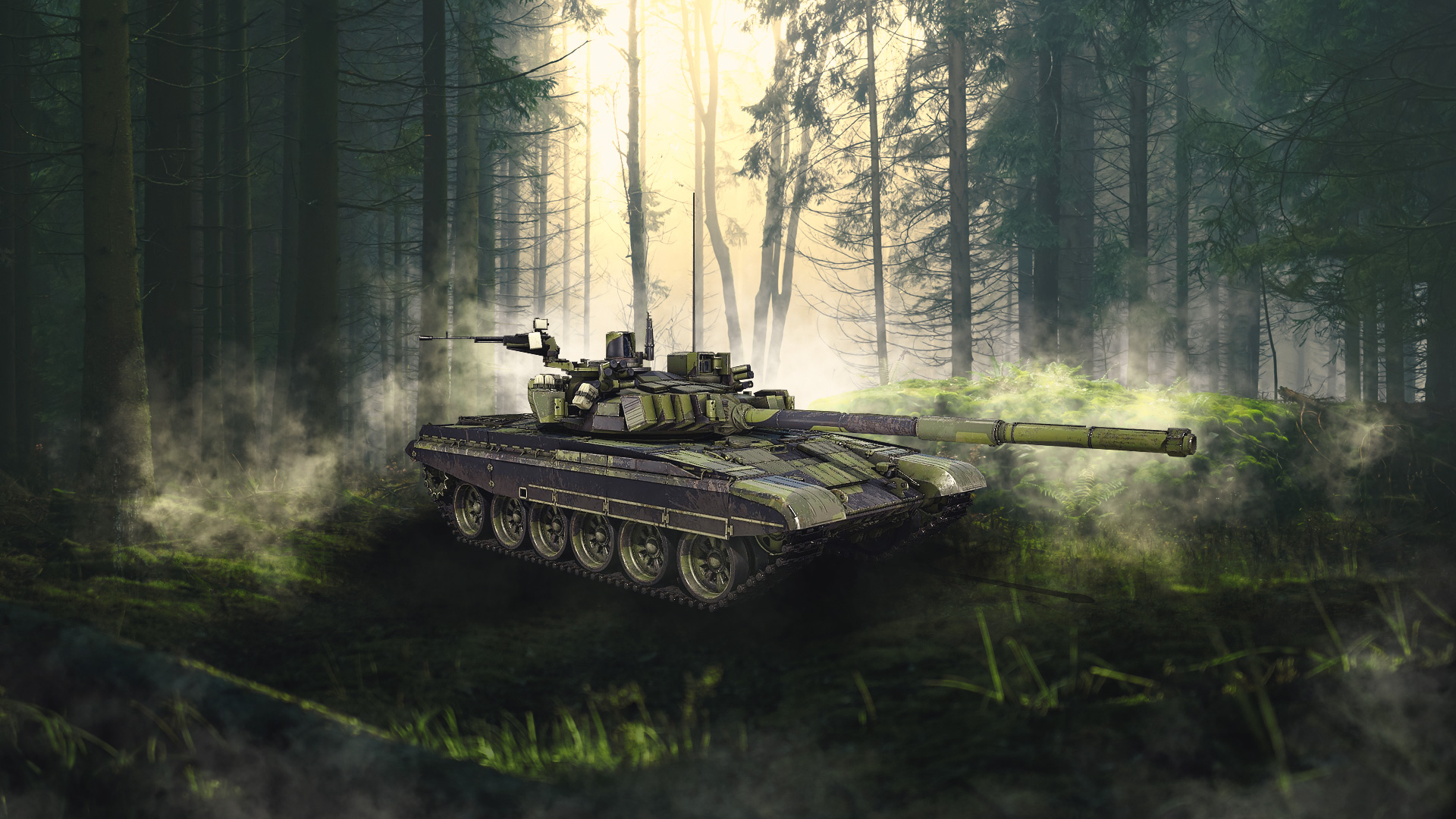 Slovakia, the Czech Republic’s eastern sibling, has a small but relatively potent military with several, typically older, armored vehicle types. After the 1993 split from Czechoslovakia, it went its own way. Even today, its long tradition of armor manufacturing allows it to develop new armor types – mostly artillery pieces.

Before its 1993 split, Czechoslovakia was an industrial powerhouse. Founded in 1918, it inherited much of the former Austro-Hungarian industrial base and quickly became a prominent arms manufacturer and exporter. During the Second World War, many quality weapons used by Germany were manufactured in the Protectorate and the heavy industry tradition prevailed until 1989 with thousands of tanks and tens of thousands of other armored vehicles built for the Warsaw Pact.

Romania has never been known for its industrial base, but its military prowess and the bravery of its troops has always been beyond any doubt. Despite its rather poor armament, the Army of Romania remains a stalwart defender of the NATO’s south-east border.