Between March 26 and April 2, 2020, the following items will be available: 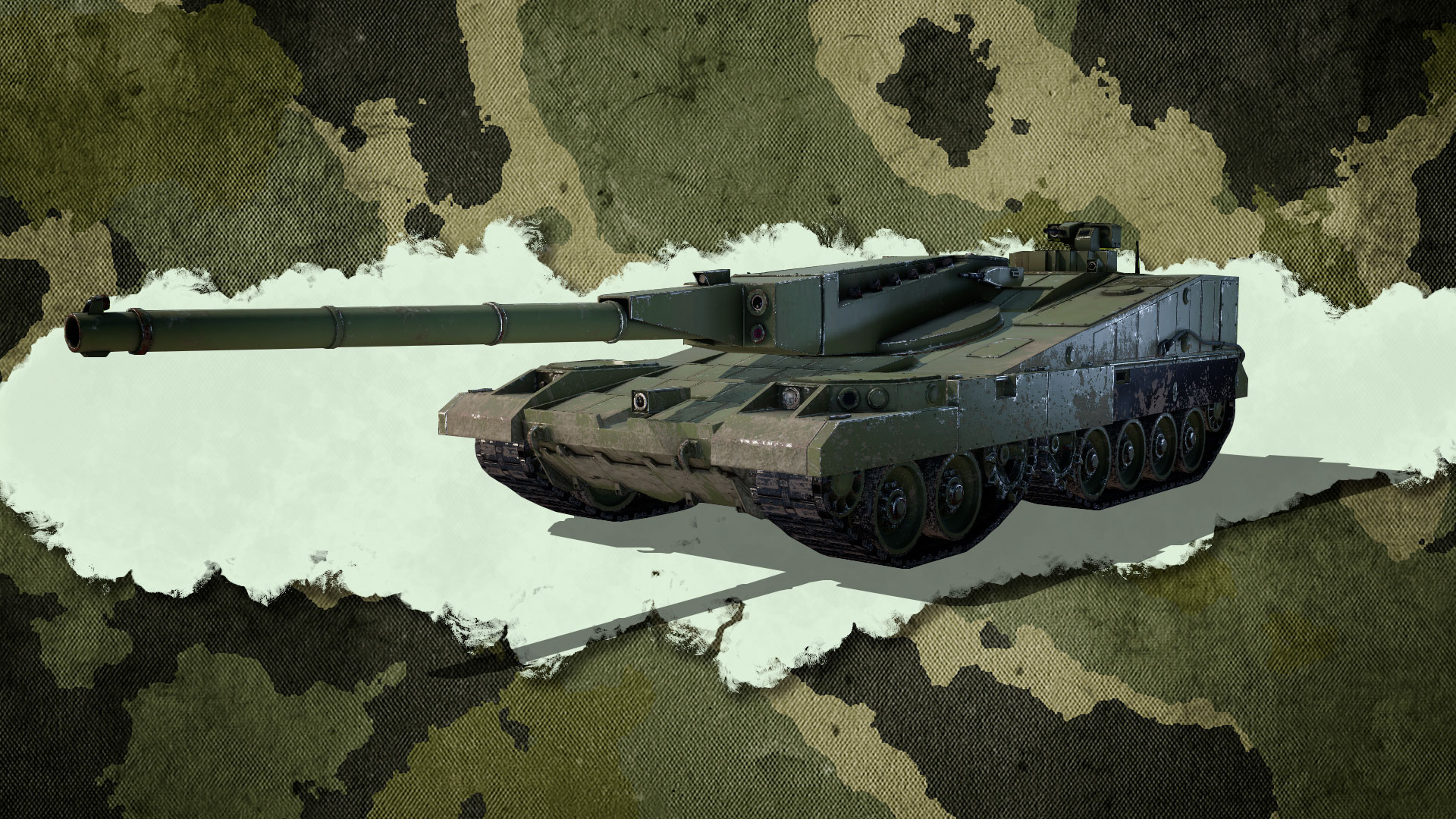 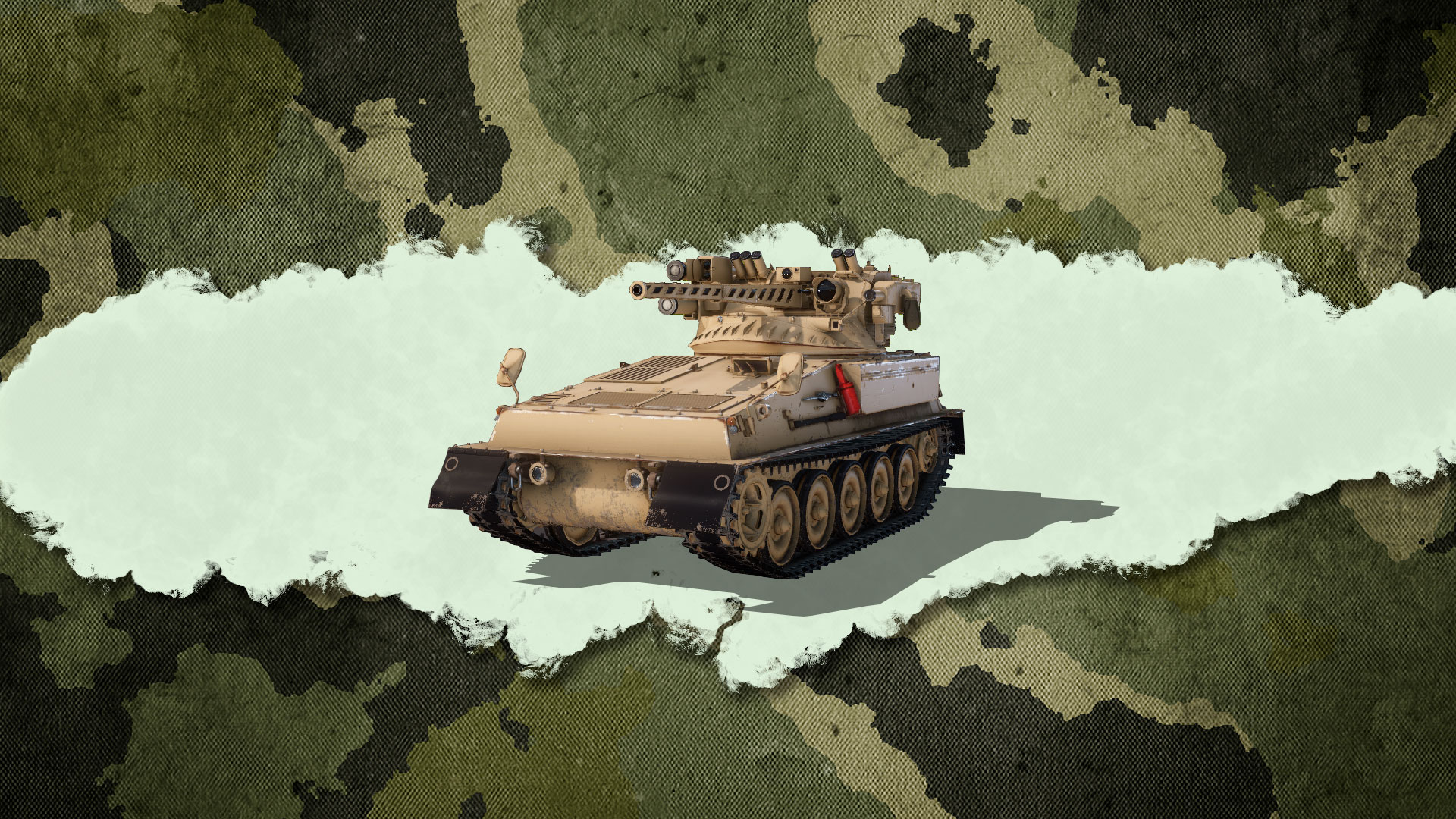 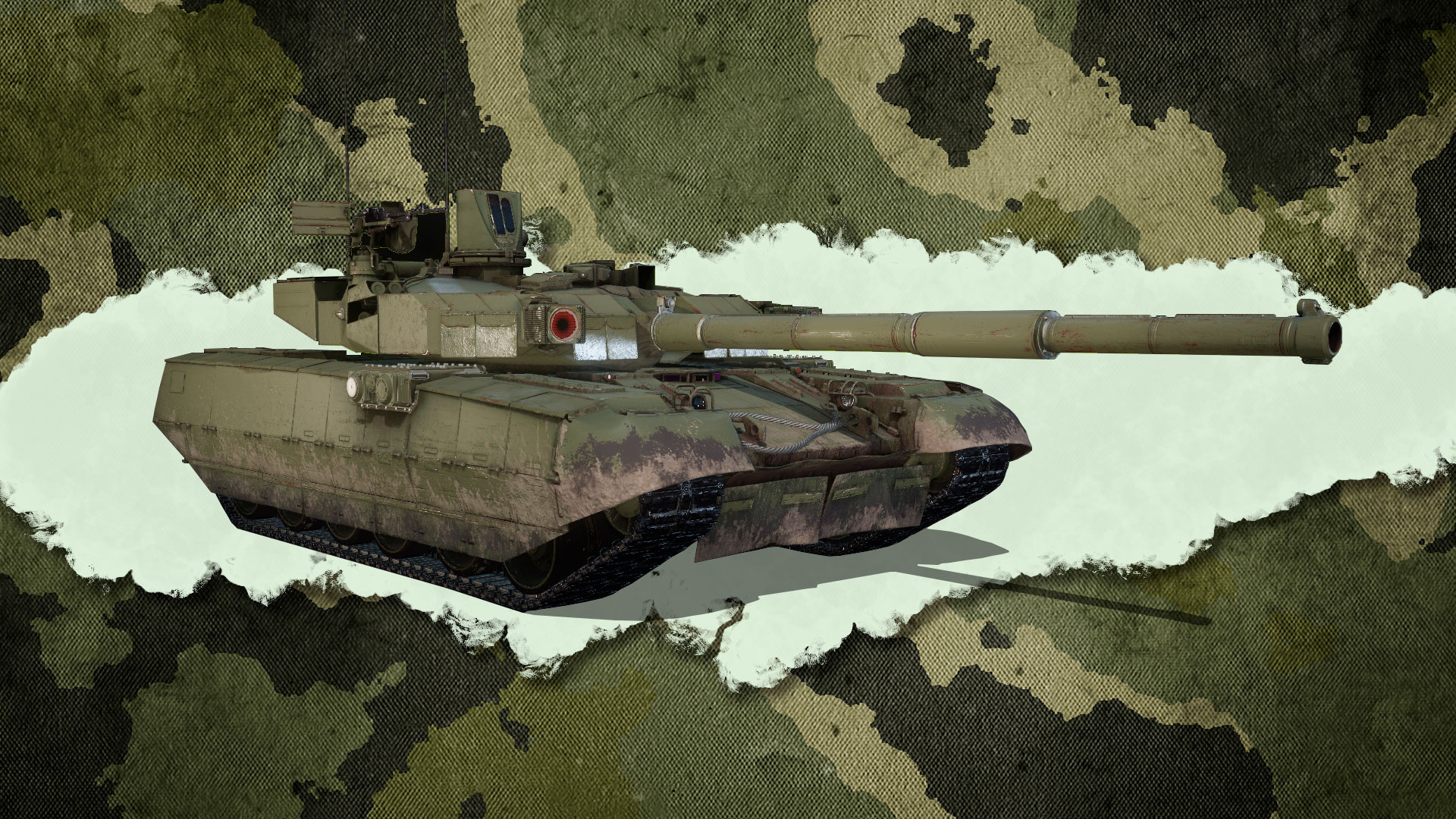 Listen to the entire soundtrack of Armored Warfare, now freely available on our official SoundCloud account