To celebrate the launch of the Global Server, we’ve prepared a very special offer for you, consisting of popular previously available vehicles that can now be obtained via MyLoot with massive discounts. These vehicles are the Neon edition, the Saw edition and the Claw edition. 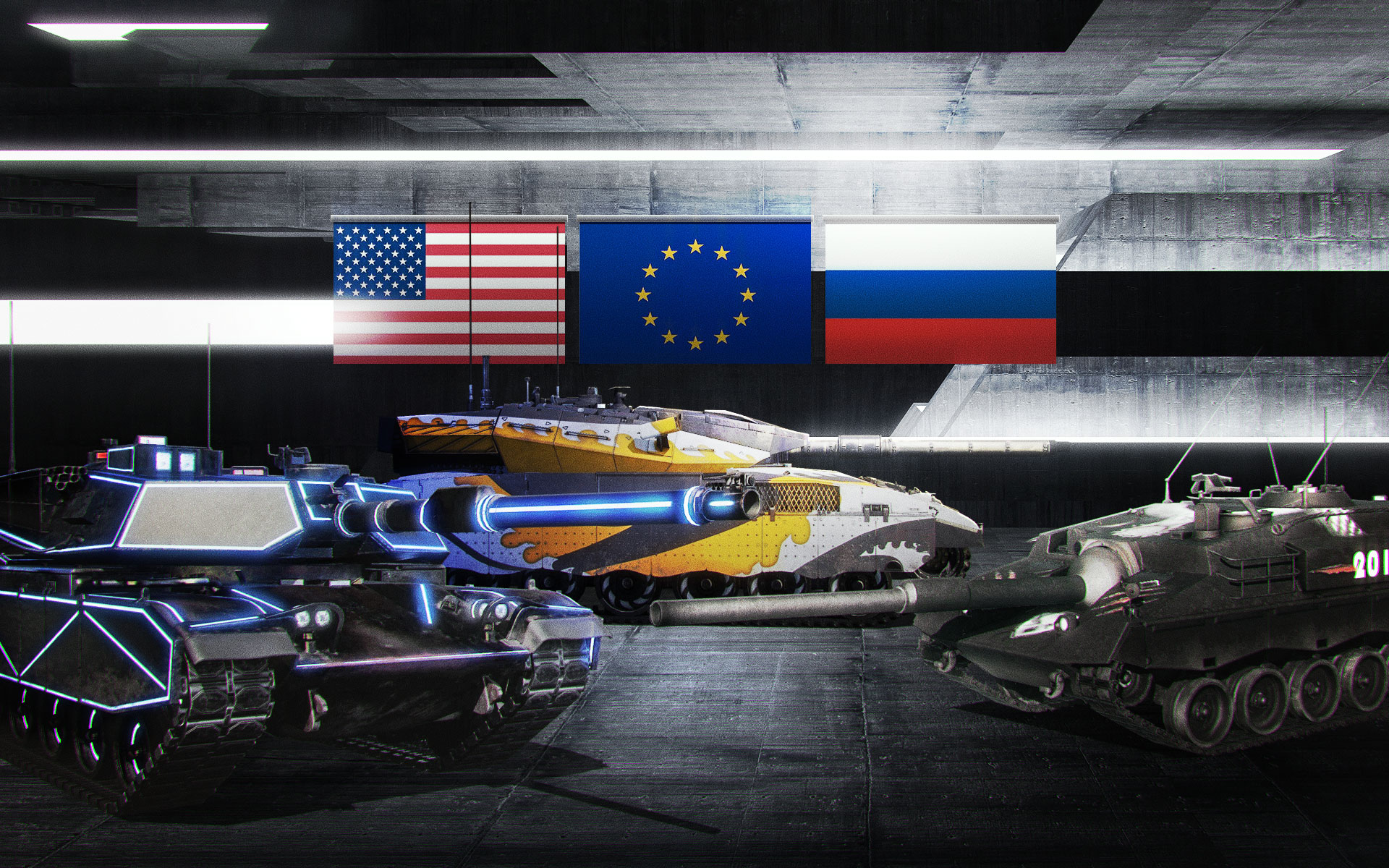 All these vehicles appear both as standalone versions with a discount and as a part of larger bundles that are available from October 19 to October 25, 2018.

The Neon edition consists of three different vehicles that share a unique, shiny neon-style paintjob that really makes them stand out on the battlefield. Despite their shiny appearance, these vehicles also come with a camouflage bonus like other special vehicle editions – think of it as them hiding behind their amazing looks! They are:

While the ZBD-86 is a rather classic scout, the RDF/LT is a solid, fast-firing AFV hunter with good mobility and agility. The M60-2000 is, on the other side, more of a heavy sniper that relies on its powerful gun to take out its opponents at longer distances. 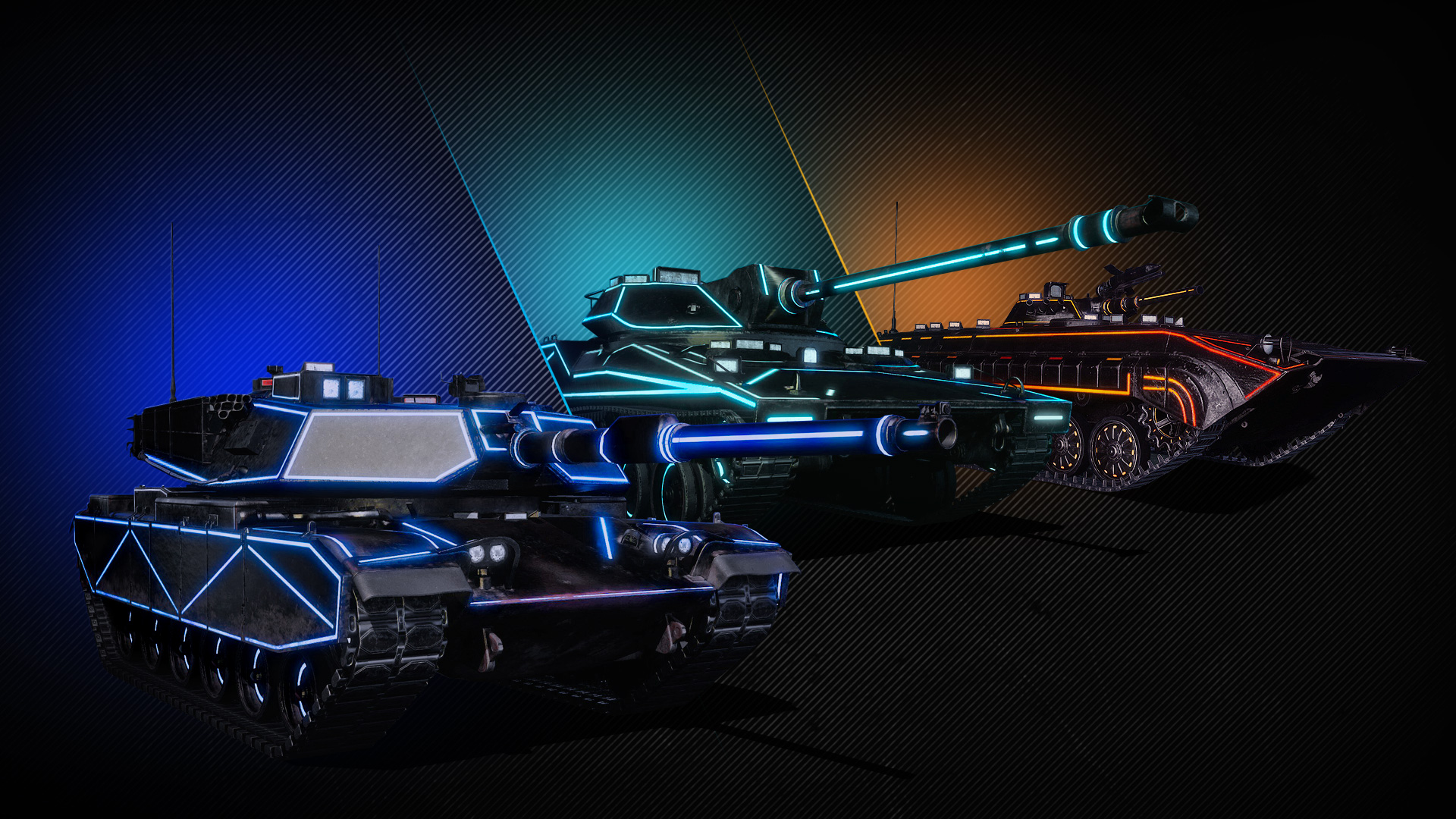 The Neon vehicles are best suited for more advanced players. Each of them is available in a mid-sized Improved bundle and a large Prime bundle. They are also available all together in a Neon bundle, which comes with a free gift – the Flag of the European Union decal.

The Claw edition consists of two vehicles with beast-themed camouflage. They are:

While the first one is another version of the same vehicle as is also present in the Neon edition, the Taifun II is a very unique Tank Destroyer – it has no turret, making it lower (and thus better concealable). In short, the Taifun II is one of the deadliest tank killers of Armored Warfare. 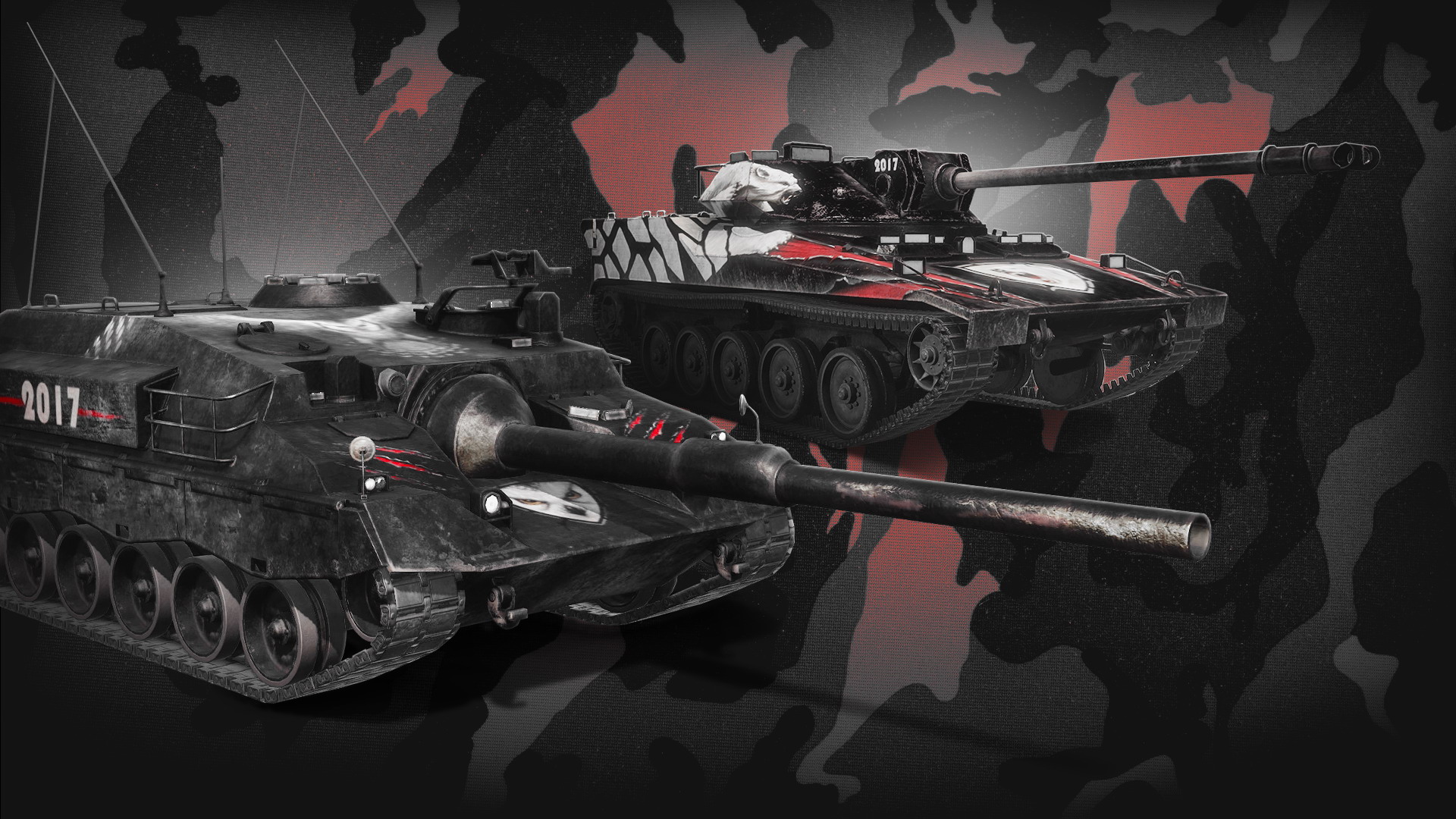 The Claw vehicles are best suited for more advanced players. Both of them are available in a mid-sized Improved bundle and a large Prime bundle. They are also available all together in a Claw bundle, which comes with a free gift – the Flag of the European Union decal.

The Saw edition also consists of two vehicles with unique blade-themed camouflage. They are:

The Merkava Mk.2D is one of the most popular and well-rounded Premium MBTs – it is capable of both taking damage and dishing it out thanks to its Read Rack mechanism. The PTZ is, on the other hand, a classic tracked Tank Destroyer with a turret. It’s not as stealthy as the Taifun, but its design makes it more versatile and thus more suitable for new players, much like the Merkava is. 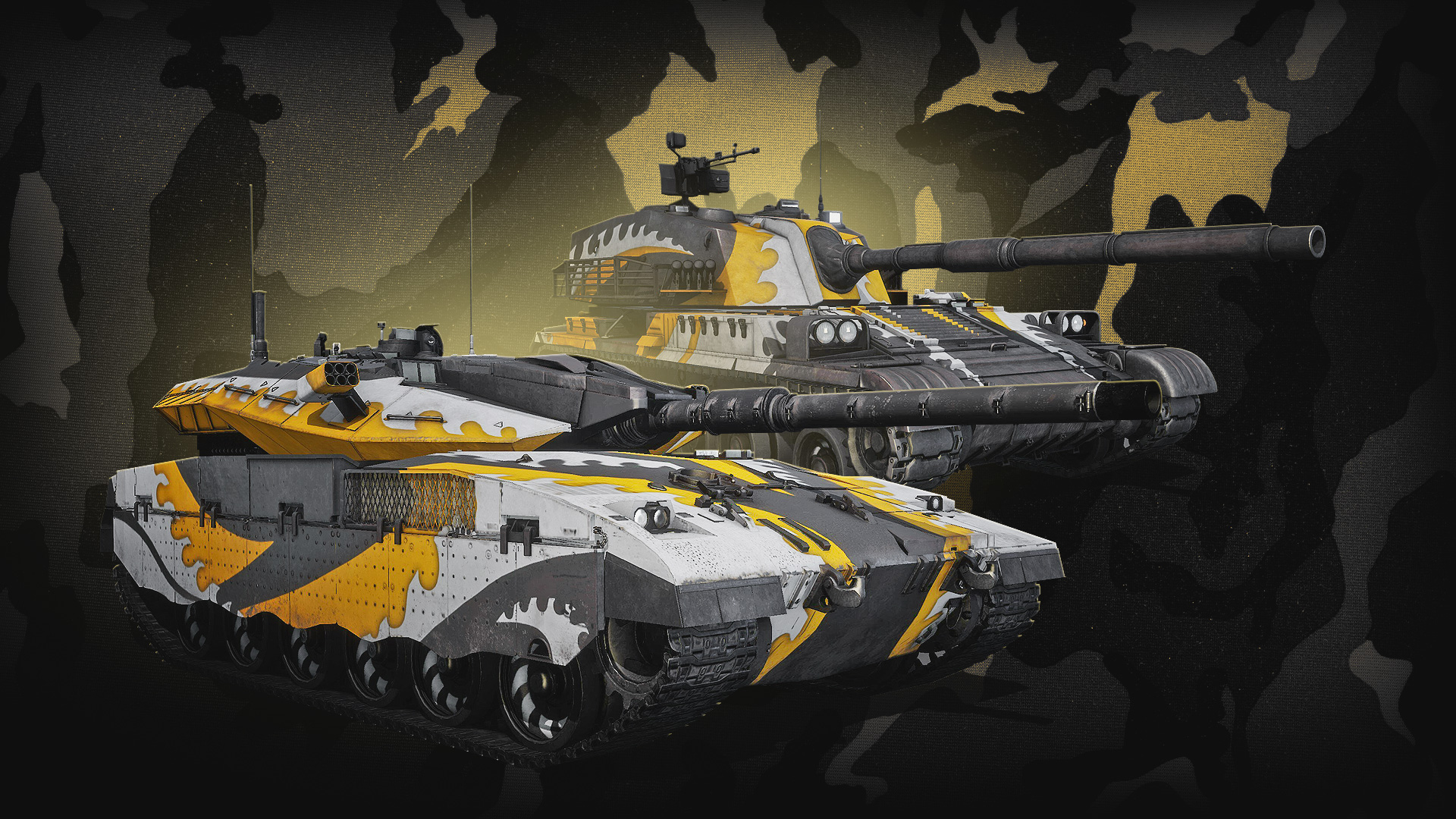 Both of them are available in a mid-sized Improved bundle and a large Prime bundle. They are also available all together in a Saw bundle, which comes with a free gift – the Flag of the European Union decal.

Learn more about the launch of the Global Server