This weekend, we are focusing on some of the fastest and most agile tracked vehicles of Armored Warfare - Light Tanks! 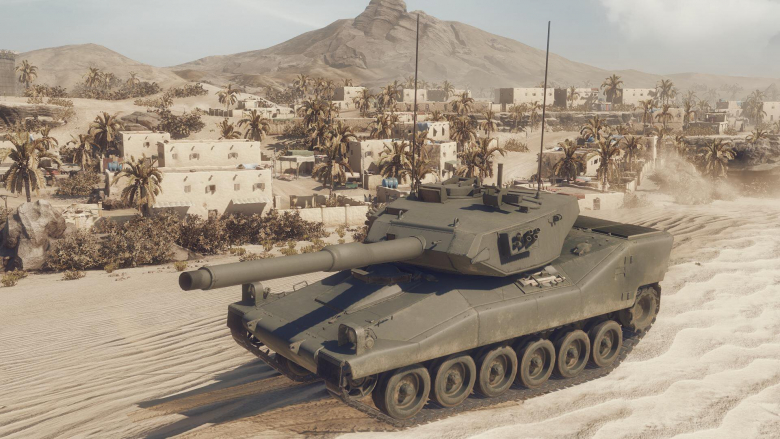 From February 3 to February 5, all players will also receive a 30% discount on all the Premium Light Tanks that are available within the game client!

This discount will be active during the following times:

First Victory of the Day Bonus

From February 3 to February 6, all players will receive 200% Reputation bonus (x3) for their first victory of the day! This bonus will be active on the following days:

Looking for desktop wallpaper replacement? How about trying our Armored Warfare-themed calendar, this time with the T-14 MBT!

Play during specific times on the European or the North American server to receive Reputation and Credit income bonus!