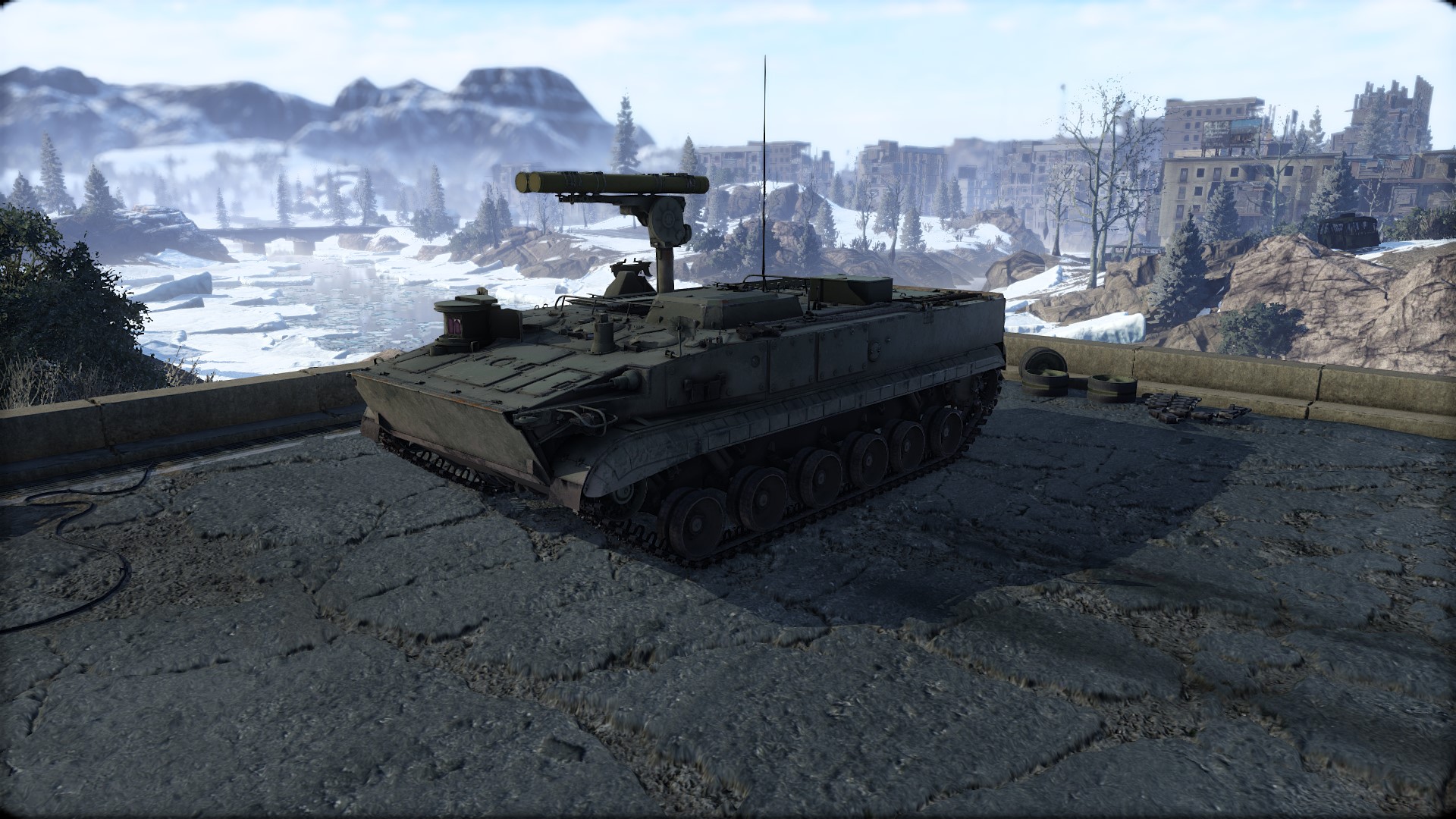 In this contest, we’ll be asking you to deal as much damage as possible while driving the 9P157-2 Khrizantema-S (only damage from over 300m counts).

You can compete in two categories, separated by mode:

The winners of both categories will receive 10.000 Battle Coins for the Echoes of War Battle Path, 2.500 Gold as well as the rare Torii camouflage.