Hey Rita, thank you for the interview opportunity, can you introduce yourself first, please? I’m a young lass who played games for the most of my life, my mom was a gamer and introduced me to very early games (like Space Invaders, Bubble Bobble etc.) and I’ve been involved with games actively for past three years.

What are your favorite games? I was always into shooting and racing games, so military games with tanks are a perfect blend for me. World of Tanks, Armored Warfare are my favorite games but I also do enjoy MMORPG’s on occasion and sci-fi games in general. 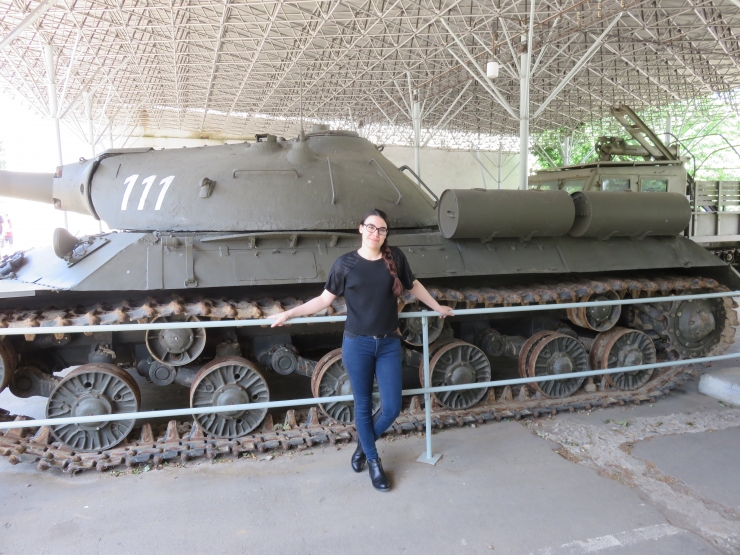 Do you have any other hobbies? I like reading books, watching TV series and travelling.

Where did you learn about AW for the first time? It was from a friend of mine who goes by the nickname of Silentstalker, he has shown me the game and it piqued my interest.

What do you think about Armored Warfare? Even for its early stages it has shown a lot of potential and it’s very nice to see more modern vehicles being represented in the game as well. The night maps are really nice and the PvE mode is very unique and fun.

What’s your favorite vehicle so far? I tend to go for the tanks other people „dislike“ in the sense that everybody underestimates them and I can use it as an advantage. I however ended up enjoying Challenger 1 very much and played it during my last session 7 hours straight!

Is there something you’d improve on AW? It’s a good question. The main issues I originally had were the artillery and the XP progression but the artillery was fixed ever since for the better. I noticed that Armored Warfare does fix the issues that are required even though it takes some time. But hey, it’s still in the Early Access stage. 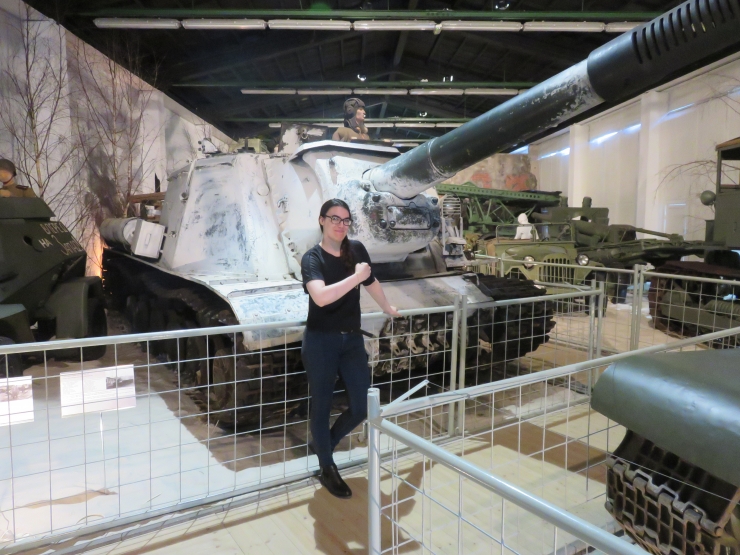 What do you think of AW community? I find that they are a little bit skeptical because most of them come from other competing games but the experience I’ve had with them was very positive both in the game and on the forums.

What do you think about PVE missions? In your opinion, what potential this mode has and how it will be accepted by tank gamer community? They are extremely relaxing – specifically the fact you don’t have real players as opponents. Even though the bots do require still some work, they are not stupid; it does provide a level of challenge. I personally can’t wait for the “Insane” difficulty level to come out.

How do you like maps presented in the game? What is your favorite one so far? Want to see any specific location in future updates? I like that the city maps do look like real cities – realistic, it does not feel like corridors you are forced to fight in. On non-city maps the amount of details is very nice, such as the chicken boxes and tents on the Pipelines map. My favorite map is “Port Storm”, it provides both natural and artificial environments. As for the location I would to see – one of the major Portuguese cities such as Lisbon being represented even though we never had tank fighting going on in Portugal.

Do you already have some tips & tricks in Armored Warfare you would like to share with our community? It’s very simple. Be sure to take your vehicle to places that suit their needs (for example gun depression), try to make use of your armor and always look at the minimap :) Oh and make sure to bring a friend along!

To close our interview, is there something you would like to say? Only one thing: Live long and prosper!

You can find Ritagamer either on Twitch where she streams or on her blog Status Report where she writes about Armored Warfare (amongst other things).

RitaGamer plays Armored Warfare again - find out how she liked the second stage of the alpha test!

The third part of the interview with a Bundeswehr member of the Leopard 2 crew – gain an insight into the life of a tanker in Germany. In this part he talks about the comparison between the Leopard 2 and the M1A2 Abrams