The Northern Wind Battle Path is coming soon and as you know, it’s going to be Scandinavian-themed with several Swedish vehicles available as rewards as a part of it. However, that’s not all the Scandinavian stuff that’s coming – alongside the Battle Path, several historical camouflages and other interesting, Scandinavian-related items will be available in the near future. Let us start with a pair of camouflages many of you have been asking for.

The Scandinavian Summer camouflage is, as its name suggests, a rather common pattern. We named it “Scandinavian” instead of using one particular nation because the same, identical camouflage is, interestingly enough, used by Sweden and Norway (and partially Finland) to this day. 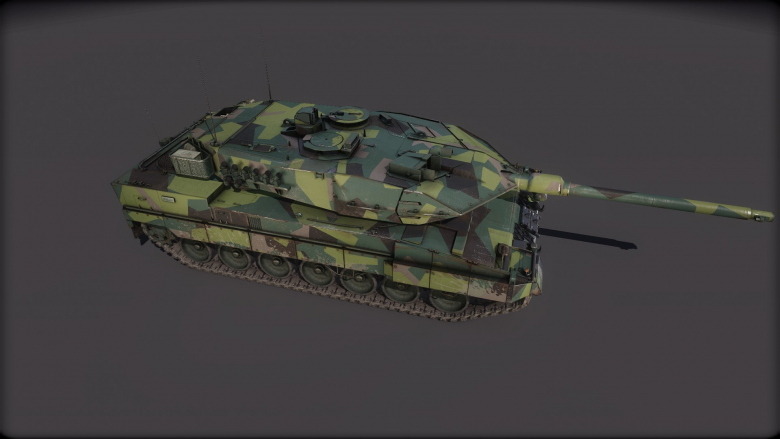 It consists of irregular light green, dark green, brown and black areas with sharp edges, which puts it into the popular “silhouette breaker” category. Norway uses a slightly different tone of colors and even within one military, different vehicles can have slightly different shades, but overall the camouflage is the same. It has appeared in the 1980s as a standard camouflage pattern to be used during the verdant months of the year. Sweden, not being a part of the NATO, did not adopt the standard 1986 pattern, but instead developed its own based on its specific needs. 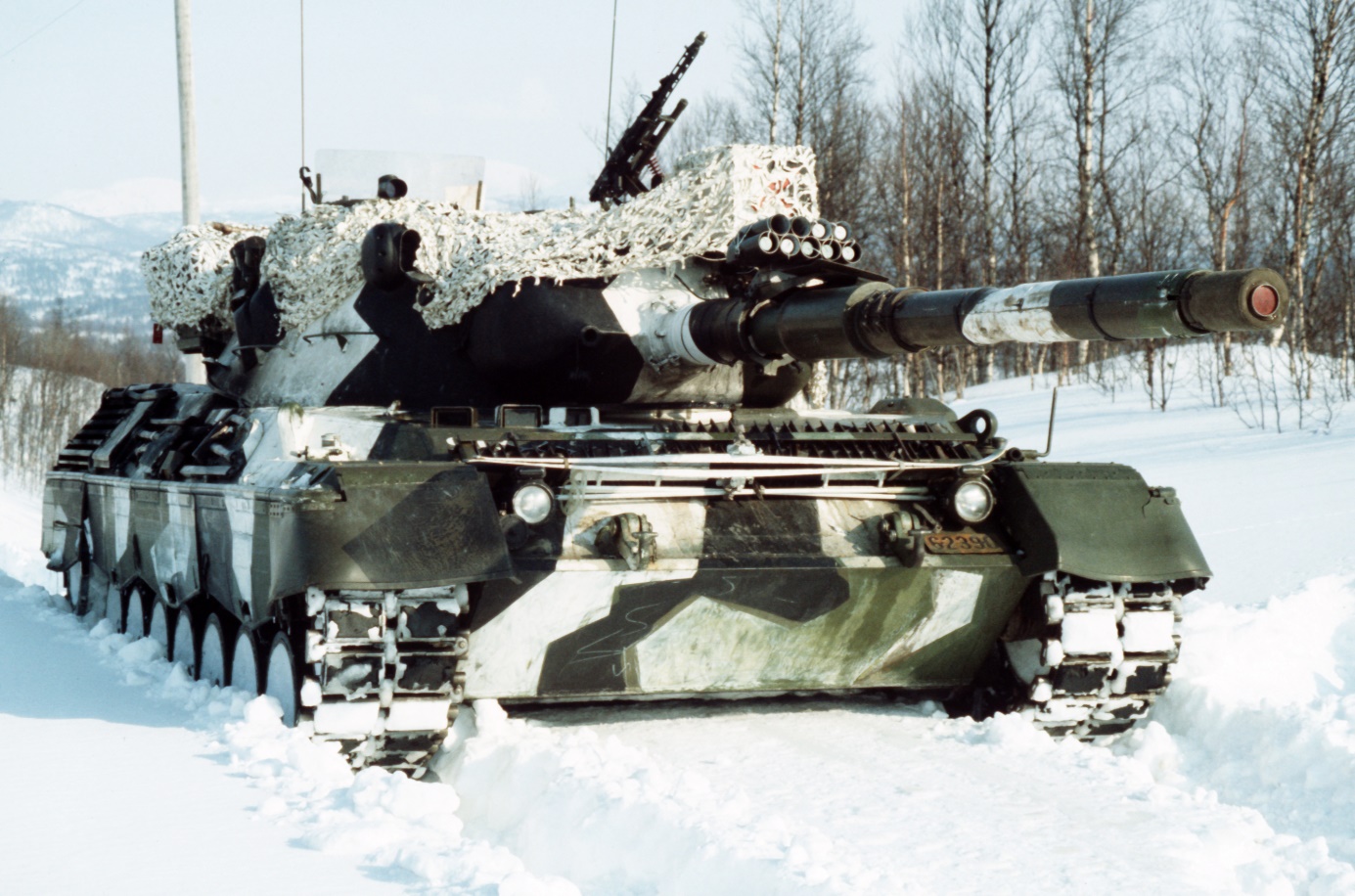 The second pattern we’d like to show you today is the Scandinavian Winter one with very much the same history behind it. It is a variant of the summer pattern used by Norway and Sweden. It consists of the same type of sharp-edged areas, but this time, the colors are white, dark green and black. This pattern is used during the winter months of the year with the black and green blending nicely into the Scandinavian forest environmental palette. It’s a very effective camouflage for any winter environment. 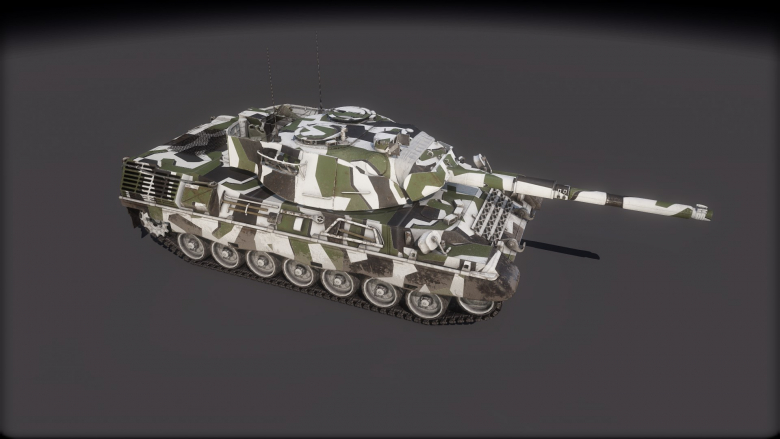 Apart from the abovementioned vehicles, this camouflage fits the Leopard 1A5 very nicely. Norway has been using the Leopard 1 model since the 1970s (the first 78 were ordered in 1968 and delivered between 1970 and 1971) with 33 upgraded to the Leopard 1A5NO model from 1993 onwards. The last of the total 178 service vehicles were phased out in 2011. 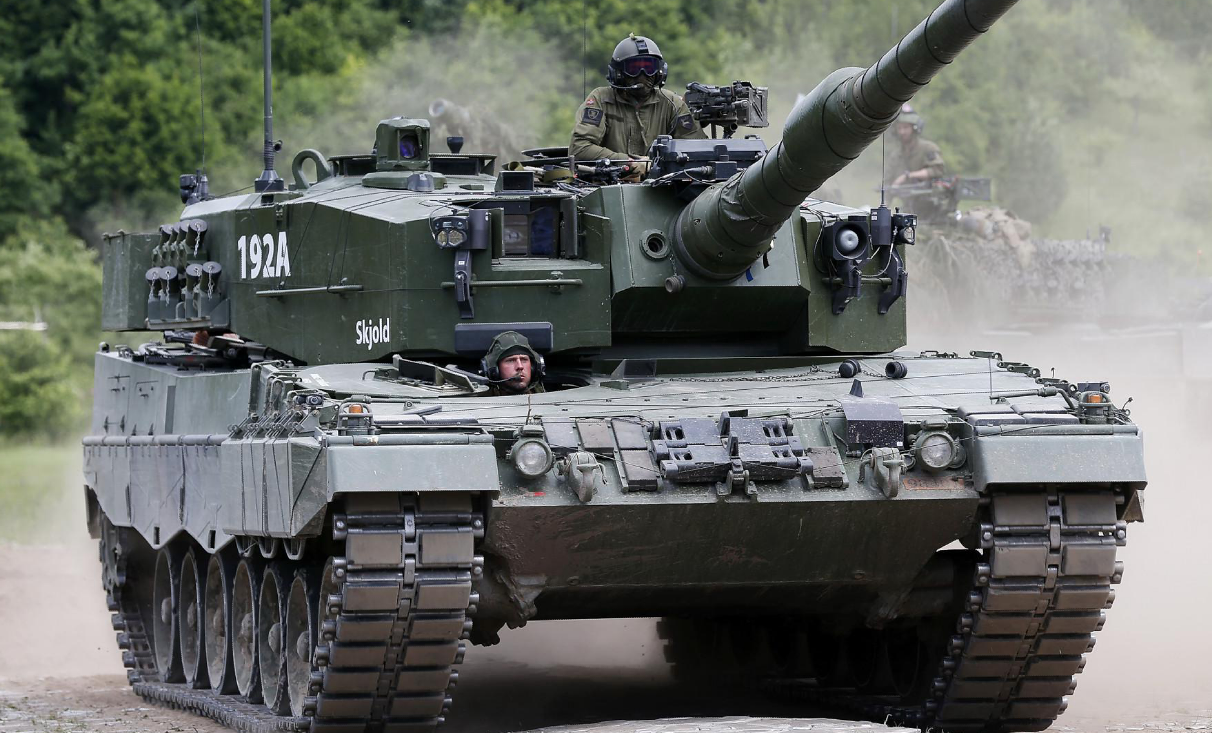 And, last but not least, we’ve prepared a special Norwegian Base Paint. 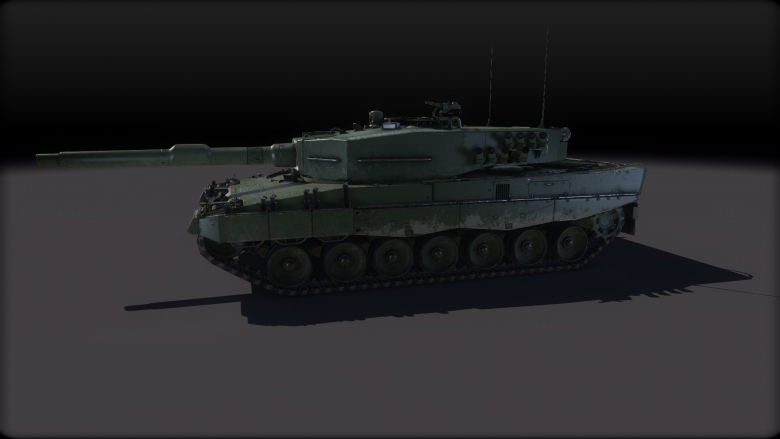 It’s a particular shade of khaki that was seen on a Norwegian Leopard of the Telemark Battalion during an exercise in Estonia in 2017.

Both these camouflages (and of course the base paint) will be usable on all vehicles and for all environments. We do hope you’ll enjoy them and, as always: