As you already know, the T-72B is getting a complete overhaul in Update 0.33, but there’s more coming than just that. Thanks to the help provided by a skilled group of real-life tank experts, we’re making a number of corrections to other models than that, most notably the Abrams line of vehicles and today we’d like to tell you more about them. Without further ado, here they are.

The earliest Abrams in the game is the XM1 Tier 6 Premium Main Battle Tank. Veterans might remember this vehicle being actually a progression one before it gained its Premium status during Balance 2.0. We haven’t really touched it since and found that its model was overdue for some serious improvements. For starters, the general dimensions are off – the tank is supposed to be lower, its turret wider, the mantlet is wrong and the gun is incorrectly placed. The texture quality is nothing to brag about either. 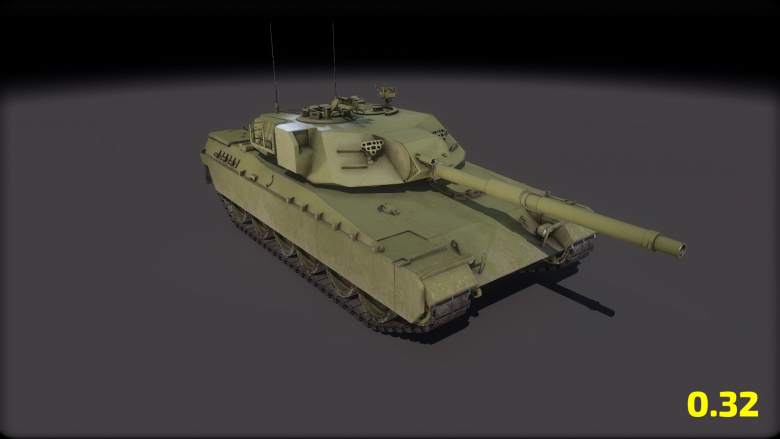 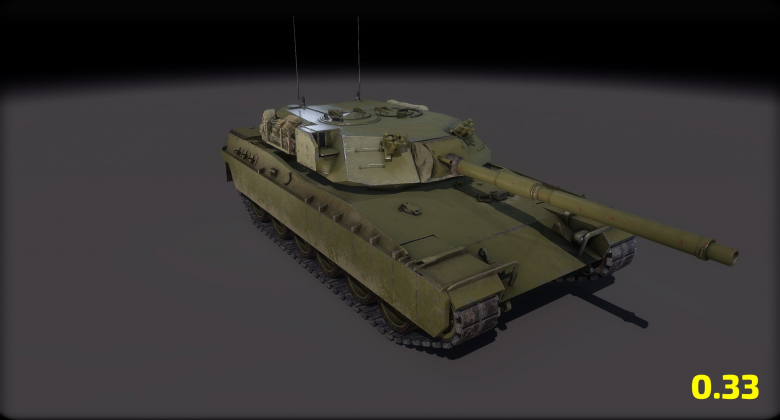 We changed pretty much every element of the model to the point where it starts being a new one. Take a look and compare for yourselves. The tank should now be historically accurate. 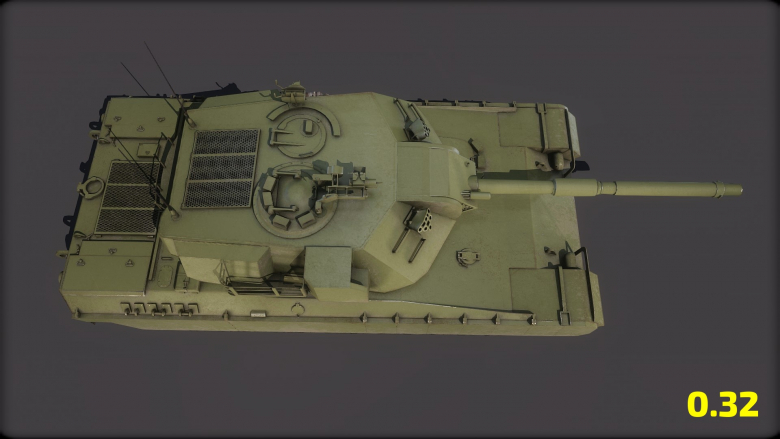 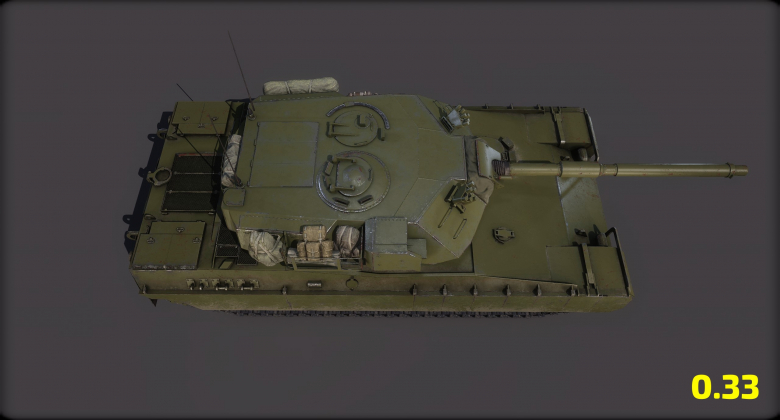 Now, here’s where things get a little complicated. We are, of course, working on the fixes of other Abrams tanks, as we promised. However, this project turned out to be more requiring than we had anticipated and we’re sorry to announce that we won’t be able to include the full overhauled Abrams model line in the launch of Update 0.33. We need a few more weeks to complete the overhaul since we do want to present them in the highest quality possible.

There are, however, model upgrades that we will be introducing at launch. 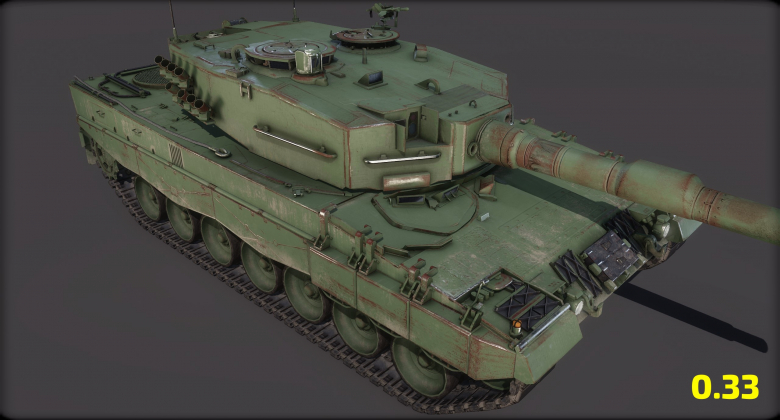 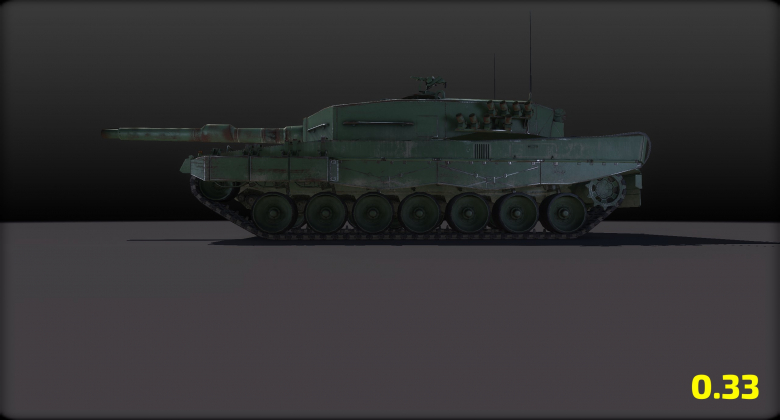 All Leopard 2 models will receive the correct suspension offset. In case you aren’t familiar with the concept – these tanks do have a torsion bar suspension. The way this suspension works, each roadwheel is connected to a torsion bar assembly that twists in the middle. One of the side effects of this suspension type is an offset. Simply put, either the left suspension side (wheels, tracks everything) or the right side are slightly in front of the other one. Our Leopard tanks were missing this feature and we added it. 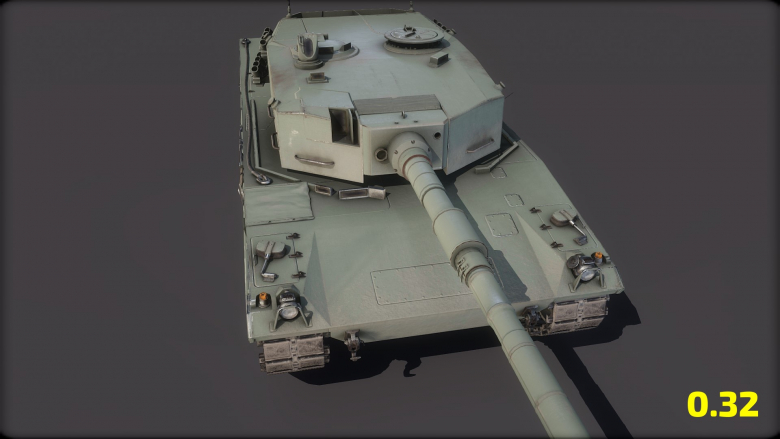 Next stop, specific Leopards. For the Leopard 2AV, we’ll be improving the model by modeling new tracks, adding several hull and turret elements such as the crosswind sensor, improving the model of gunner optics and improving the textures of this vehicle overall. But, most importantly, this tank will get unique 105mm smoothbore cannon from the early stage of Leopard 2 development, which will receive a new model. 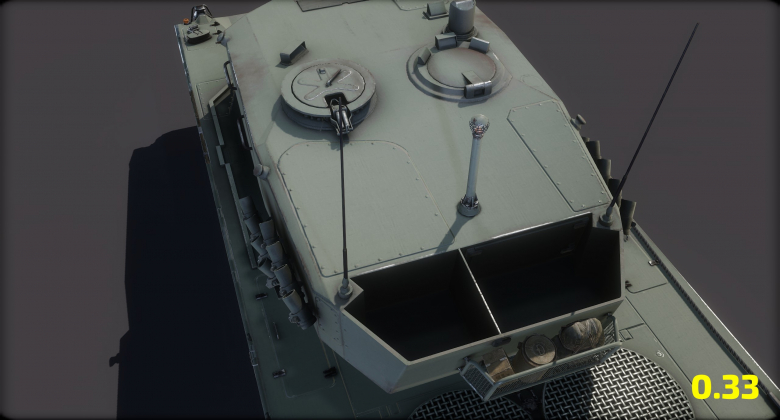 The Leopard 2 itself will be tweaked as well by a major texture overhaul along with some extra turret and hull elements that were missing. 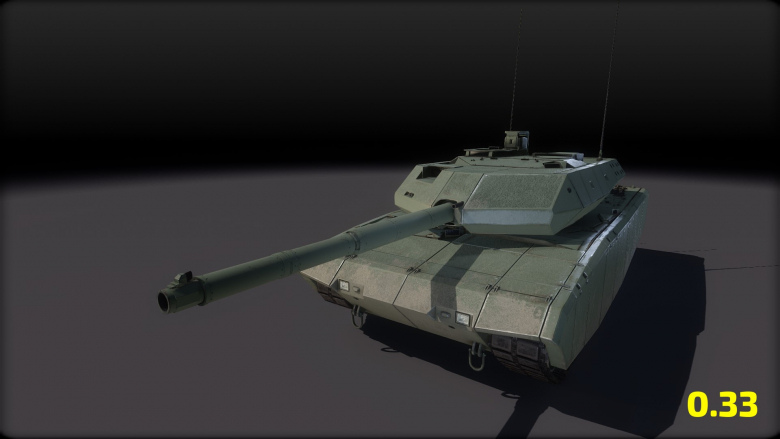 And last but not least, the Leopard 2AX will receive a new 130mm L/51 cannon model instead of that oversized 120mm it has now. For a while, we wanted to return to the 140mm gun (also with a new model) but decided not to. After all, you never know when that 130mm gun model comes in handy. 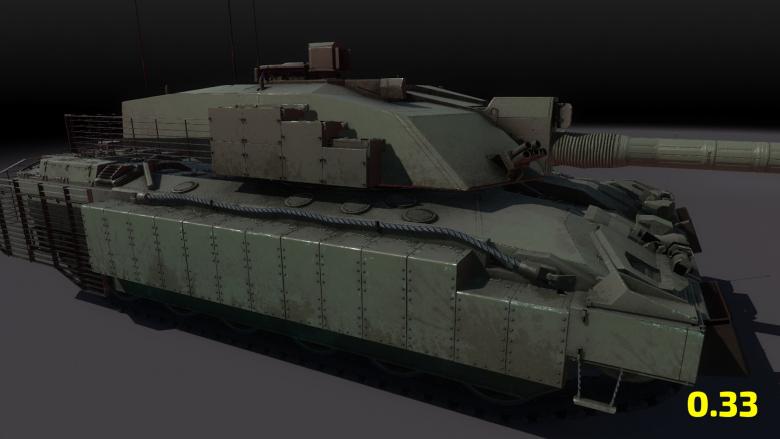 Aside from this, we’ll be doing the following updates:

That’s it for the launch iteration. In the next part, we’ll tell you more about the Abrams model upgrades when they are ready. For now, we hope that you’ll enjoy these improvements that are coming soon and, as always:

Learn more about the new feature coming in Update 0.33