As the final Update 0.34 feature, we’ve prepared a new way you can show of your skill on particular vehicles – the epic Mastery Flags!

Red flag (click the image to open a larger version)

Right off the bat, no, these are not the same flags as the paid visual customization option. All you need to get these is skill – that’s the good news. The bad news is, you’re going to need a lot of it. 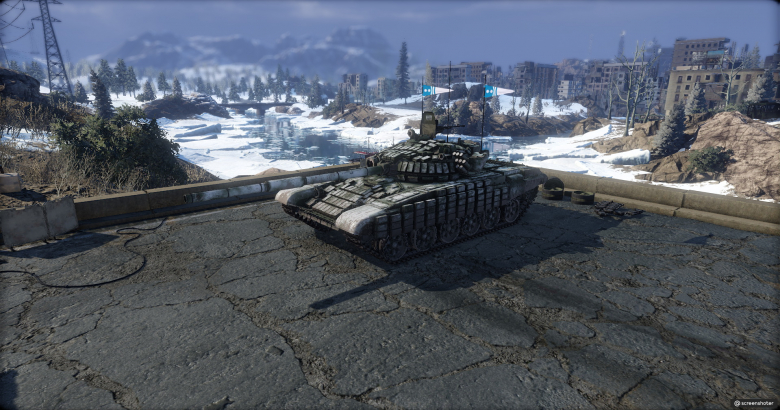 Blue flag (click the image to open a larger version)

The core of the mechanic is very simple – if you perform very well in a match, your vehicle will become adorned with a special triangle-shaped Mastery Flag. This flag needs to be earned for each vehicle separately and what you need to do to get it is to earn two or more Epic Medals (also sometimes referred to as Special Medals) in a single match. There will be three stages of these flags available: 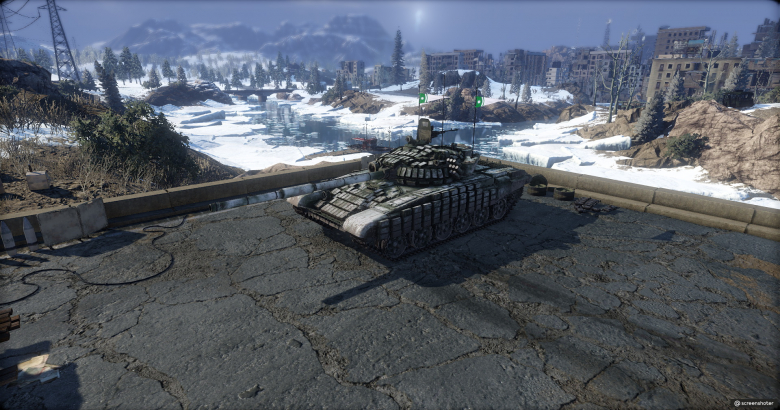 Green flag (click the image to open a larger version)

But that’s not all. The flag will also appear on other places to make sure your teammates (and opponents) don’t miss it, such as: 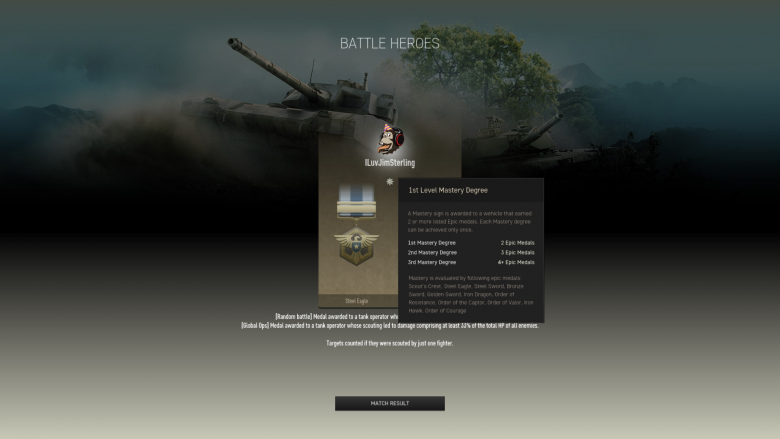 The following Epic Medals will count when it comes to earning your Mastery flags:

Dossier window (click the image to open a larger version)

The following Epic Medals will, on the other hand, not count towards earning your Mastery flags:

Like we mentioned before, you do not need to have the Banner visual customization enabled to use these flags. They will simply appear on your vehicle as soon as the conditions are met. However, if your vehicle is already fitted with a flag, the Mastery Flags will appear below them.

We hope that you’ll enjoy this new challenge and, as always: