As some people have already noticed, we're currently testing changes to PvE credit income for 0.13 on the Russian PTS. I'm sure there are going to be a lot of questions about this, so I'm posting a preview of the patch notes for this change a bit early. Here's an overview of the new system. 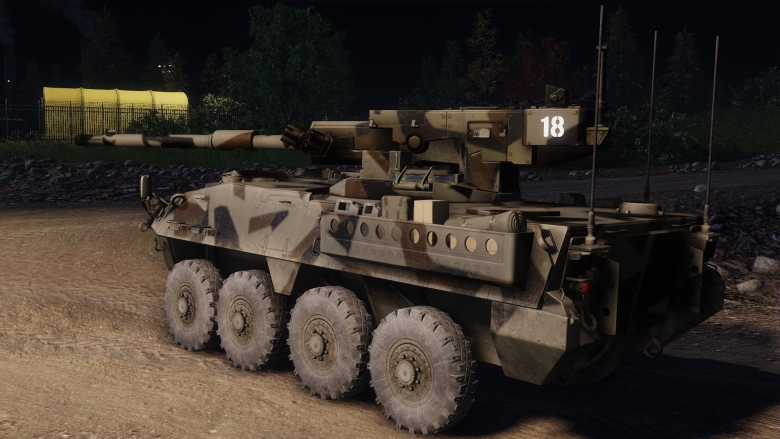 We've completed a major overhaul of the rewards system for PvE. The primary changes influence Credits, however, there are some minor improvements for Reputation earnings as well. To understand the scope of the changes, we'll break this down into several sections.

In the previous rewards system, PvE had lower Gross credit earnings than PvP, but had virtually no costs (aside from consumables). While the net results for average matches were similar for players with average performance and no boosts, high performers and players with Premium Accounts or other multipliers didn't have an opportunity to shine.

We considered several options for addressing this, but ultimately, we decided that PvE needed to function more similarly to PvP in order for the systems to be equitable. We considered reintroducing ammo and repair costs, but those didn't scale properly for PvE maps. Instead, we've introduced a new cost - "Insurance Costs" - for PvE missions on Medium or higher difficulty, and vastly increased Gross rewards. This will make Medium or higher rewards more performance dependent, as well as benefit more from any kind of multipliers (such as Premium Accounts and Premium Tanks).

There are no Insurance Costs in Easy difficulty; this enables players who preferred the old casual style of gameplay with minimal risk to continue to play that way if they prefer to. Costs for Medium are low, whereas the higher difficulties have progressively higher Insurance Costs. This enables players to choose missions with difficulty levels and costs they're comfortable with.

In terms of increasing the baseline rewards, we're doing that through several different means, which are discussed below.

Insurance Costs are capped based on your earnings for the match. This means that even if you die right at the beginning of a match, Insurance Costs won't take you below 0 Credits. It's still possible to lose Credits if you use a consumable and resupply it, or if you deal damage to an allied player, but you shouldn't go below 0 as a result of normal PvE gameplay - and completing a mission should offer solid rewards. 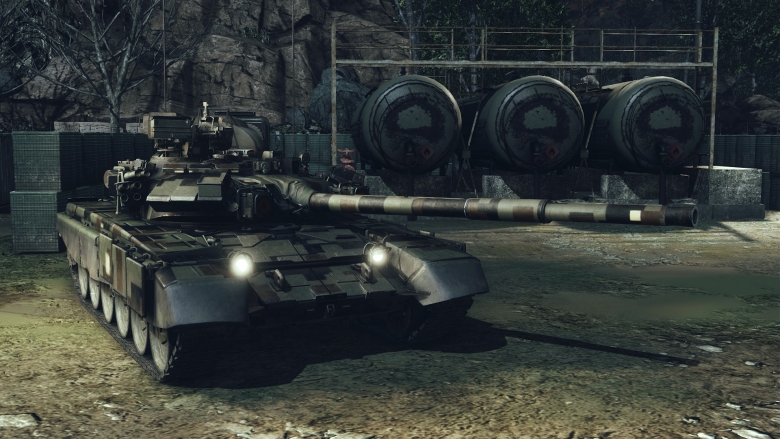 The most obvious change is that the difficulty modifiers for Credits are going up for any difficulty that has an Insurance Cost. Medium is going up from 1.15 to 1.5 and Hard is going from 1.3 to 2.0. This will make a big difference by itself.

We're also increasing the Match Tier Multipliers for Tier 4+ matches. This will even affect Easy difficulty, even though it isn't getting any new costs. The changes are more significant at higher tiers.

In the previous system, the vast majority of match rewards came from mission completion. Before, the base value for completing a mission was 3780 credits, and all of the other objectives would add up to 1620 credits, for a grand total of 5400 credits. 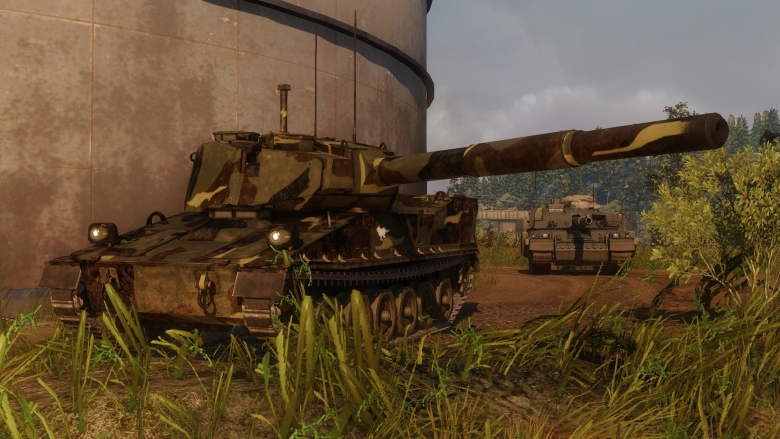 In addition, we've also increased the primary and secondary objective rewards beyond those base values for longer and more difficult missions and objectives. Short missions weren't nerfed; we just buffed the rewards for long or tough missions, like many of the defense maps.

This results in an overall reward increase, as well as making it easier to earn a larger percentage of the maximum mission credit if you fail part way through a map.

This section's changes apply to Reputation as well, meaning that long missions will also have higher Reputation bonuses now. This is the only change to Reputation earnings.

With PvE getting significant improvements to currency gains, we're increasing Reputation gains in PvP to get them caught up to the values possible in PvE Hard. To do this, we've globally increased PvP Reputation gains by about 10% (although some values may be slightly different due to rounding).

Overall, this should provide increased Credit incomes to players on all PvE difficulty levels. Players with high performance should benefit significantly from this change, and we expect that even average players should expect an increase - especially on Easy difficulty, where there are no costs, and only improvements.

Premium players will get a larger benefit out of these changes than non-Premium players (due to the fact that Premium accounts and vehicles multiply gross rewards). This is analogous to how Premium already works for PvP, and should help make the two styles of gameplay provide more analogous rewards. That said, non-Premium players should still be seeing a bump in Credits as well. 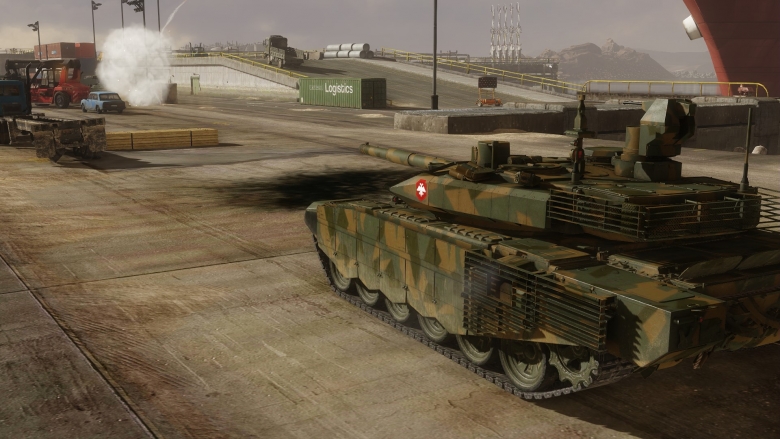 We still want to allow for even larger earnings in PvE on rare occasions of prodigious performance, much like we reward very high PvP rewards. We are working on a new system to address that scenario, but in the meantime, these improvement should make PvE considerably more rewarding, even if it doesn't have quite as high of "spikes" as high-end PvP yet.

We hope you enjoy this new rewards system!

Learn about the details of the effect player skill has on Matchmaking from Richard Taylor, Armored Warfare Lead Developer