Today, we’re celebrating the Republic Day (Festa della Repubblica) along with the whole of Italy. The Republic Day was established on June 2, 1946 as an anniversary of the great 1946 referendum, which was called to decide the future political system of the country. This referendum became one of the founding stones of the democratic nation that Italy is today. 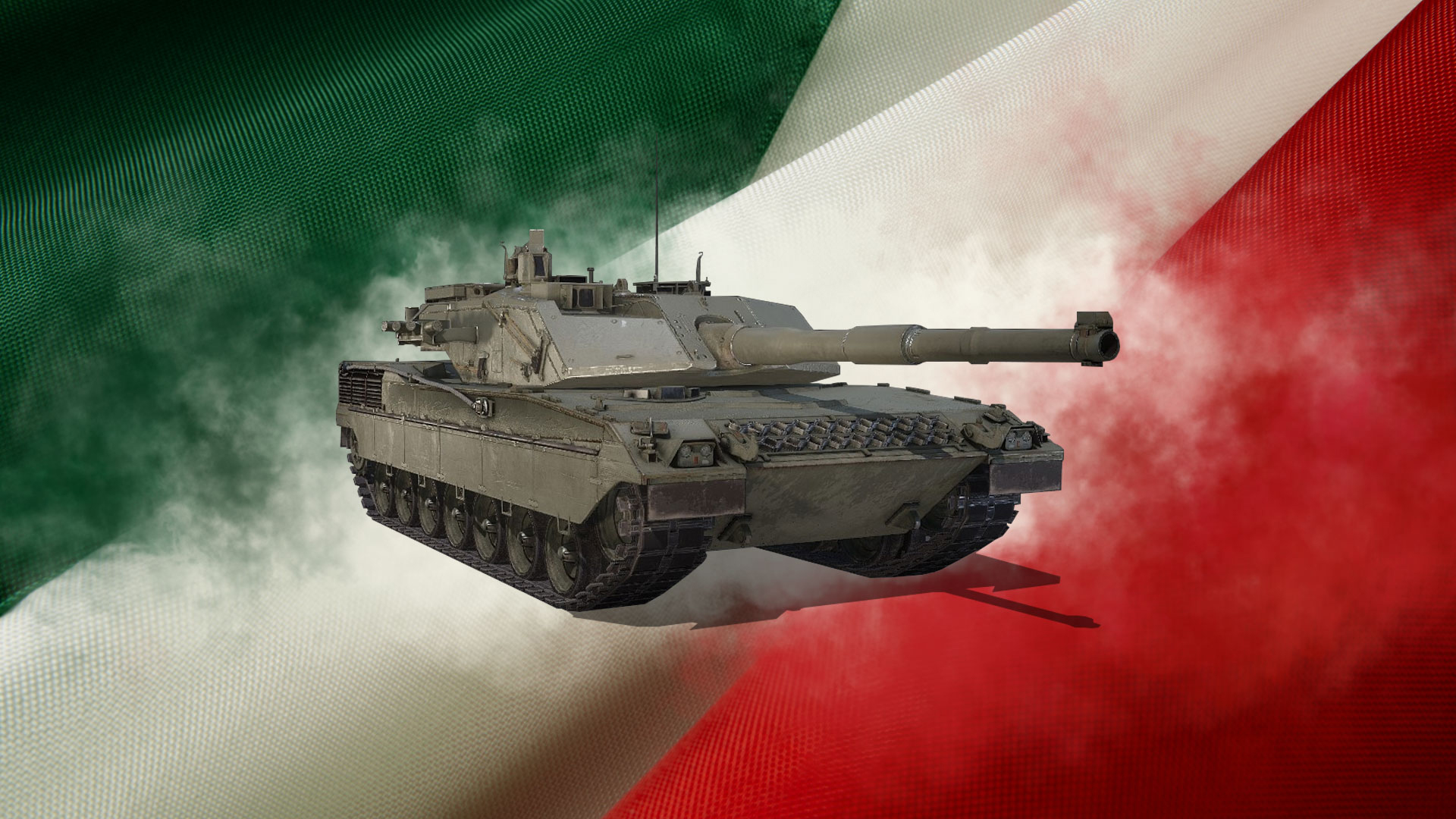 To celebrate the occasion, we’ve prepared a gift for you, which includes:

The gift is obtainable until June 5 via the MY.GAMES Market.

Additionally, we’ve prepared a special bundle with two historical Italian camouflages and the OF-40 Barracuda skin. The camouflages are loosely based on real life Italian camouflages that were used during the Second World War, making them somewhat unhistorical, if visually appealing. One consists of red-brown and green stripes on yellow background while the other one features dark green and brown stripes separated by yellow lines. 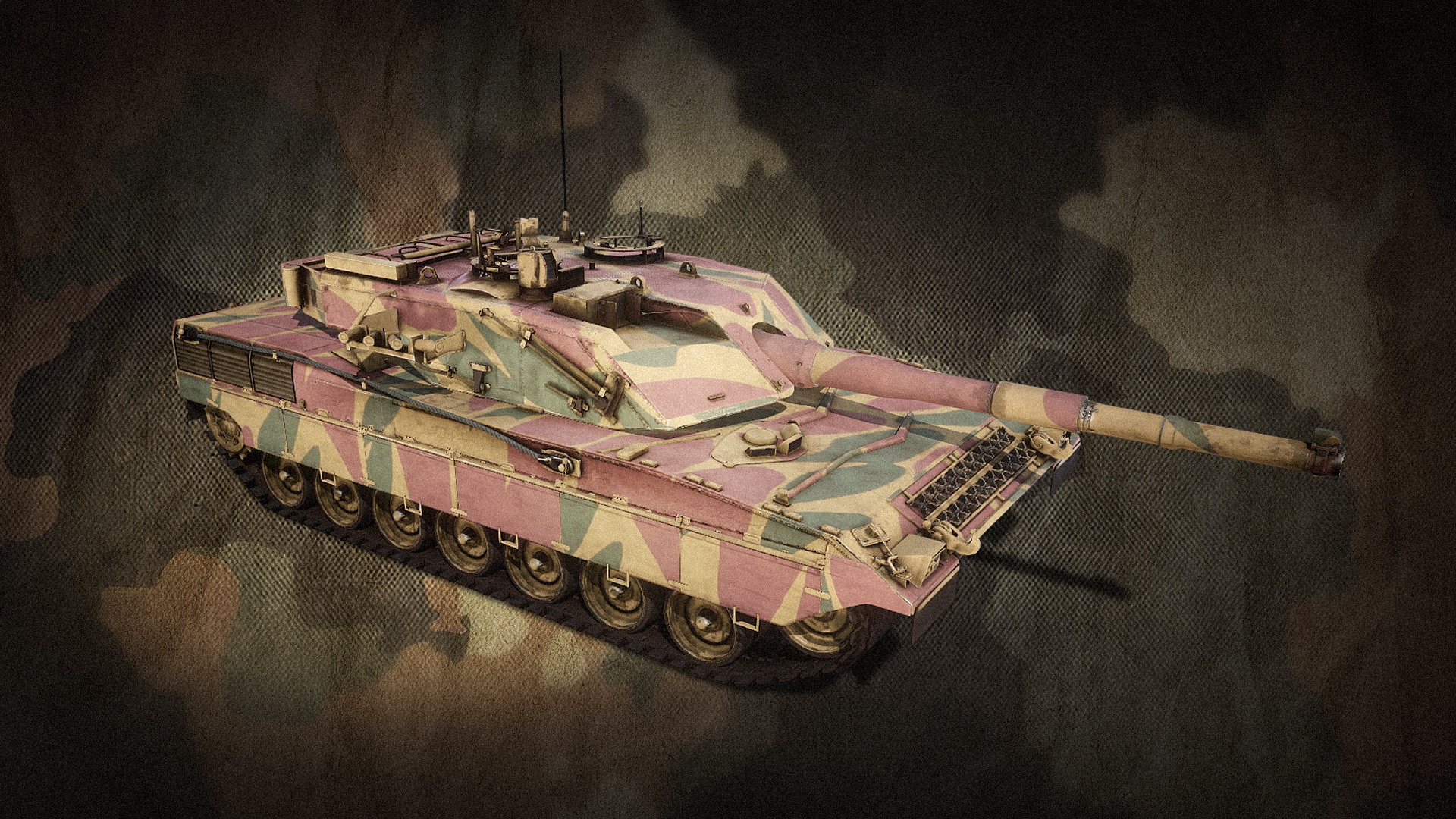 As usual, these camouflages are available for all vehicles and environments.

The Barracuda is a special skin for the OF-40 Tier 4 progression Main Battle Tank. It features a massive camouflage net, inspired by the design of a real life system called Saab Barracuda. It won’t make your tank stealthier than any other camouflage, but it will definitely make it turn some heads. 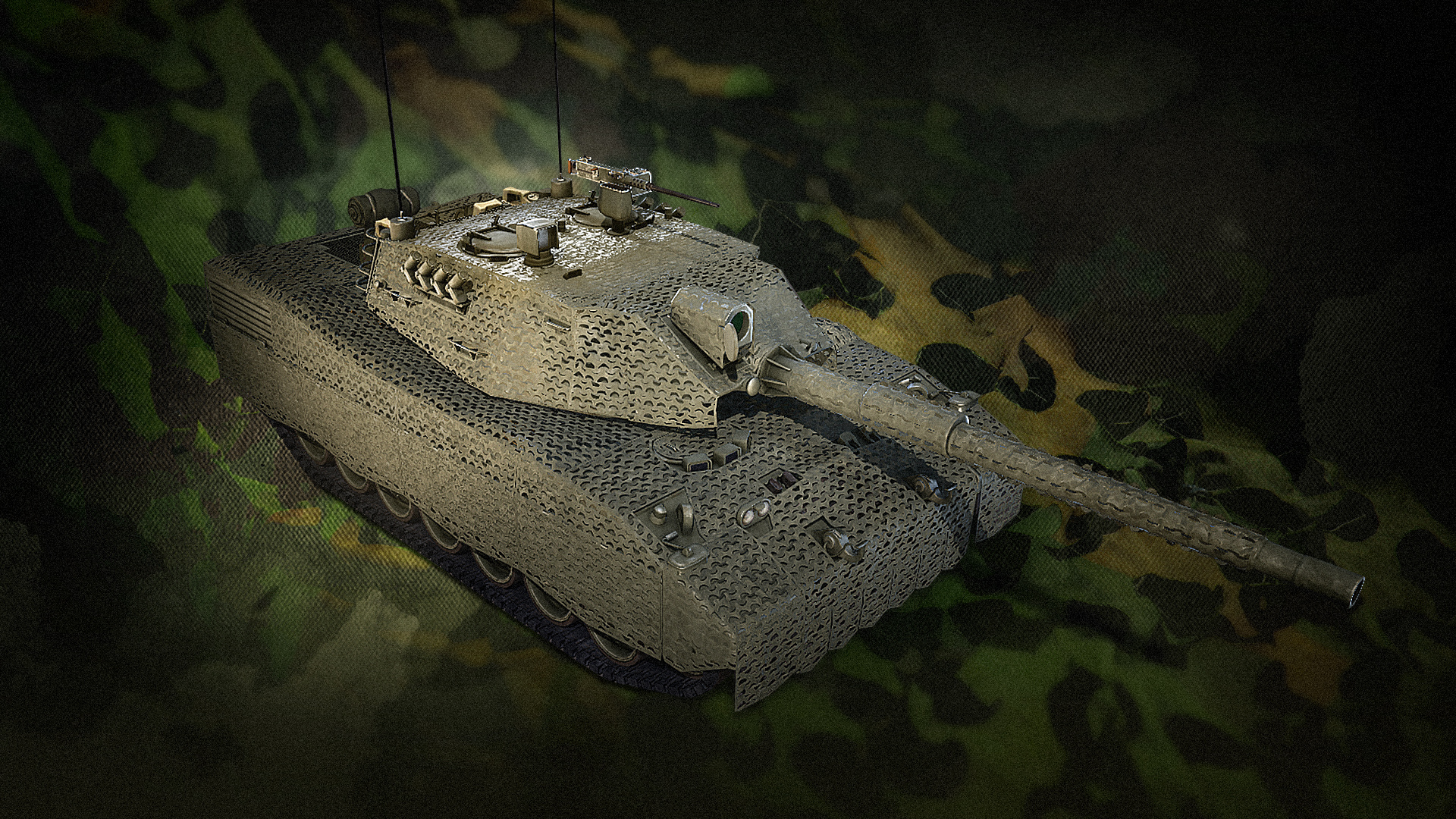 Please note that this bundle does not contain the OF-40 Tier 4 MBT, only the skin itself. You have to own the OF-40 to use it.

We hope that you’ll enjoy them as well as the gift and, as always:

MY.GAMES Store presents its application, MY.GAMES App. With its help, your interactions with the platform and its services will become even more convenient and secure