This week, we’ve prepared yet another offer for you, the Panzer 87-140 Tier 10 Premium Main Battle Tank! 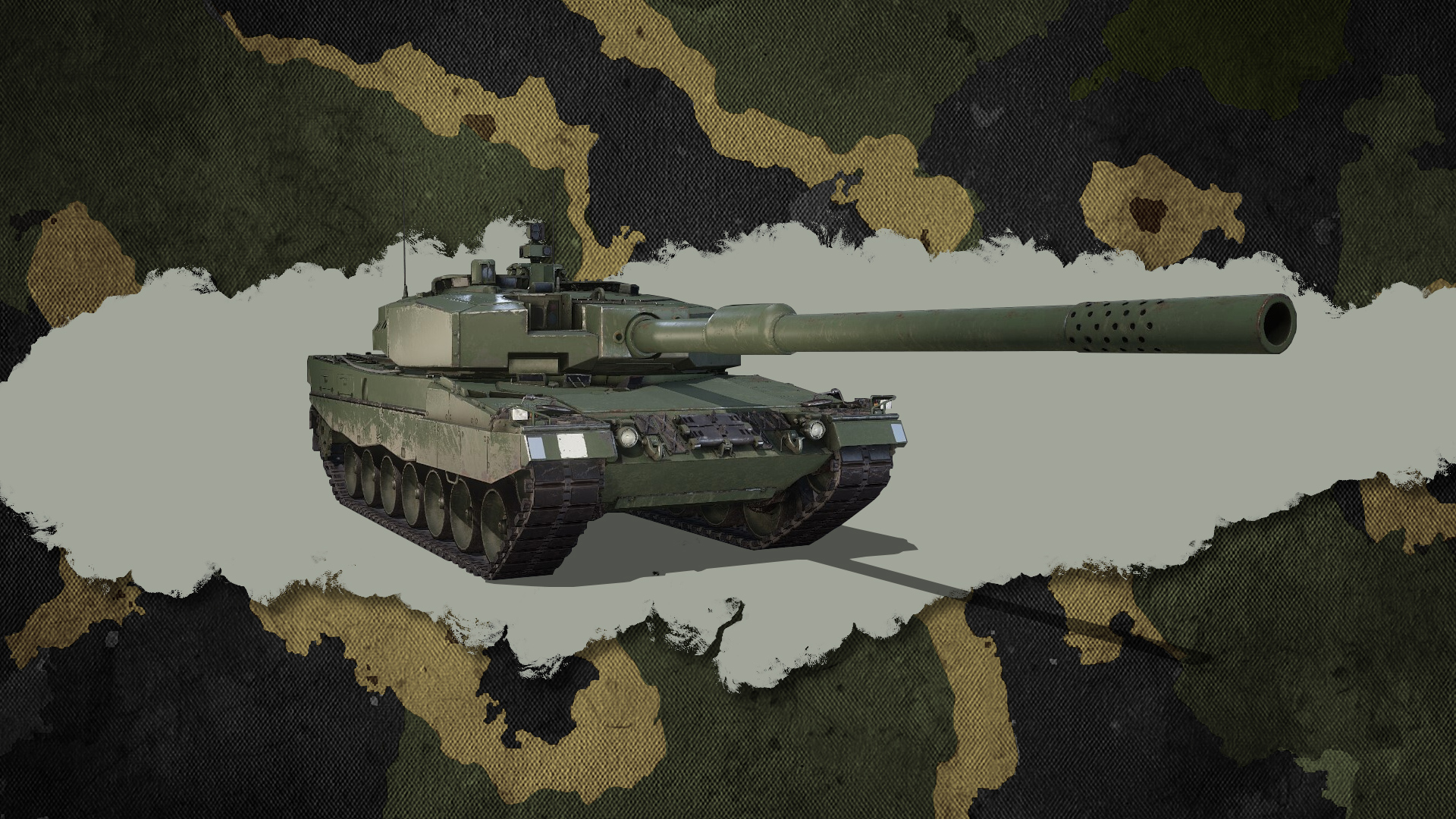 Learn more about the gift we’ve prepared for you