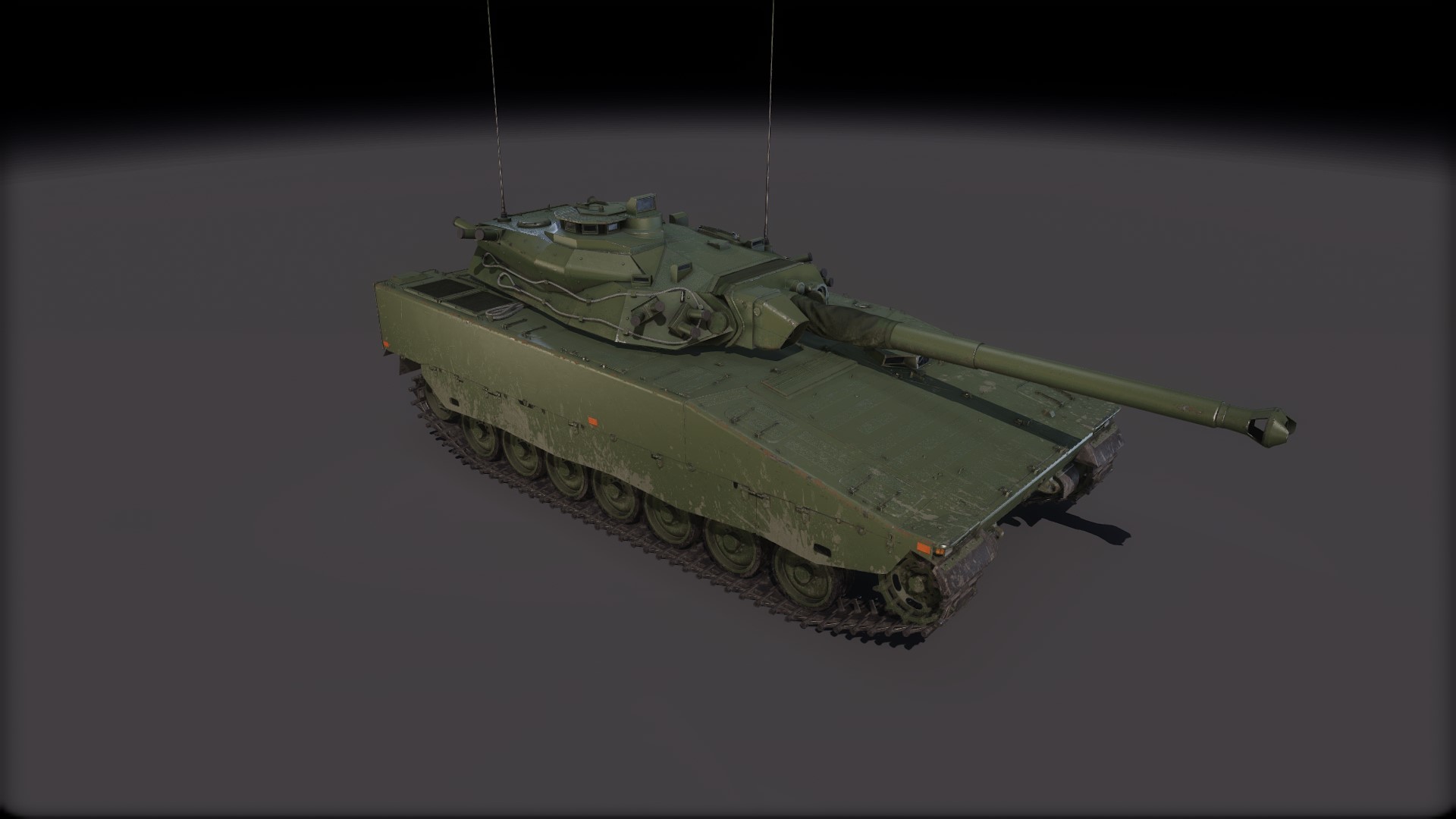 We, the staff-members and moderators, will be joining the battles in our CV90105 TML Battle Path reward vehicles and if you manage to destroy one of us, you will be awarded with 2.500 Battle Coins and a 14 day temporary version of the CV90105 TML Tier 7 Premium LT.

The Northern Wind campaign is now available and we have prepared another way of obtaining a large number of bonus Battle Coins as well as other epic prizes for you!