The Northern Wind campaign is now available and we have prepared another way of obtaining a large number of bonus Battle Coins as well as other epic prizes for you! 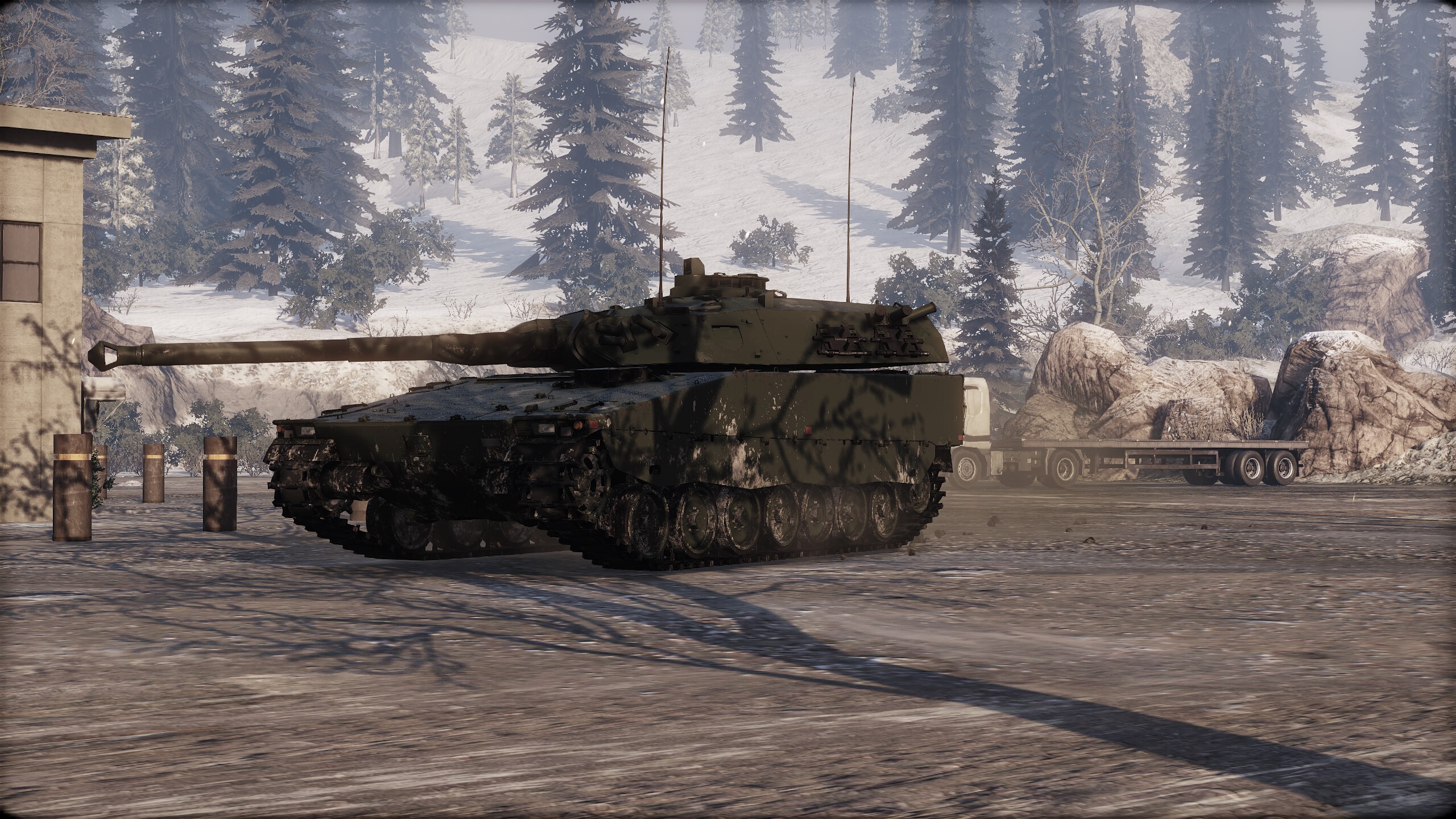 In this contest, we’ll be asking you to deal as much damage as possible while driving the CV90105 TML Light Tank. However, please note that only damage from up to 150m counts.

You can compete in three categories, separated by mode:

The winners of each category will receive:

We’ll also be offering another very special prize. We are planning several of these contests in advance. The player who wins most of them (realistically, likely the player who wins more than one) will also receive the CV90120 Ghost Premium Light Tank (or 20.000 Battle Coins if he or she has it already).

Learn more about the bonus and gift we’ve prepared for this week!