One of the most important aspects of Armored Warfare development is the Optimization process.

Update 0.18 brought a number of Optimization improvements that increased the game performance on many configurations, especially for the owners of those PCs that only fit the minimal requirements for the game. The following chart shows the approximate composition of Armored Warfare playerbase PC configurations: 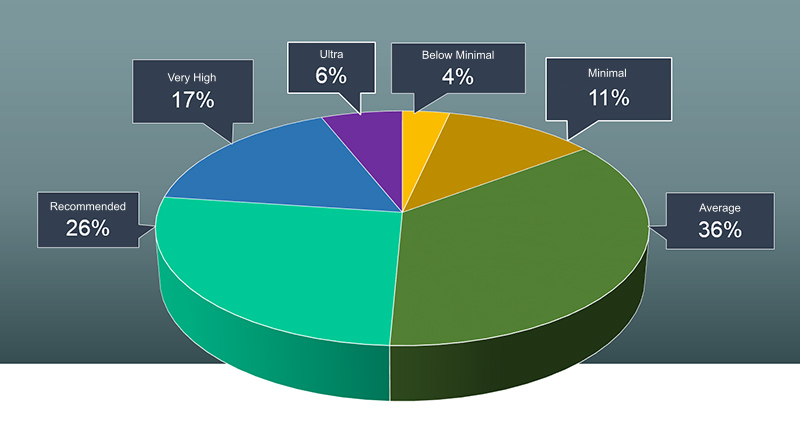 As you can see, a large part of Armored Warfare playerbase still uses older machines to run the game, making the Optimization for low-end PCs essential. In Update 0.18, we have introduced a new, Simplified Render that considerably improves the game performance on the weakest computers. As a result, the performance on low-end PCs indeed grew. Here is the average FPS on PvE maps: 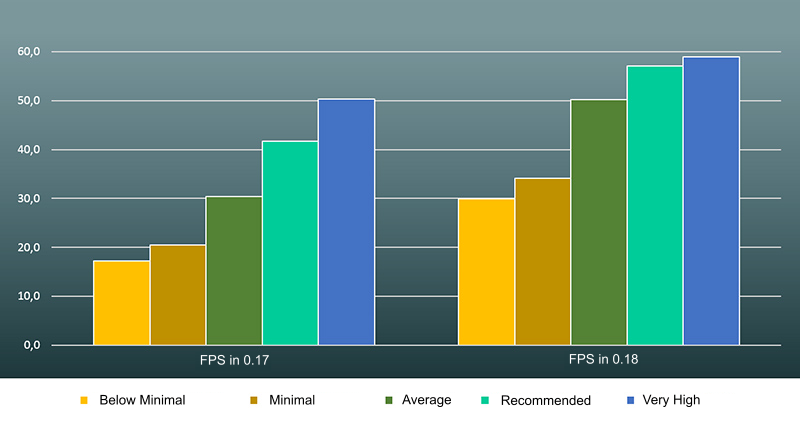 And here are the results for PvP maps: 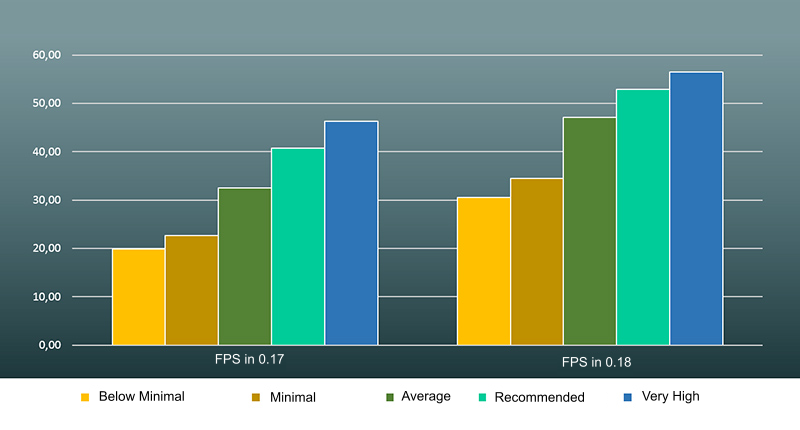 As you can see, the performance on low-end PCs, using the simplified render, doesn't currently drop below 30 FPS for most players. Overall, the performance for low-end PCs increased by 50 percent! This is a significant optimization step that will allow us to focus on mid-range and high-end PCs in the future.

Learn more about the Soviet IS-7 Heavy Tank, coming soon to Armored Warfare

On the 29th of November, both Open Beta servers will not be available for an extended period of time in order to implement Hotfix 0.18.2881