This month-long event will put you into the role of a raider, conquering the territory represented by a map. Four main rewards in the form of Samurai skins await you along with a very special one (camouflage), available for completing each objective and for claiming every other reward. You can access the event by: 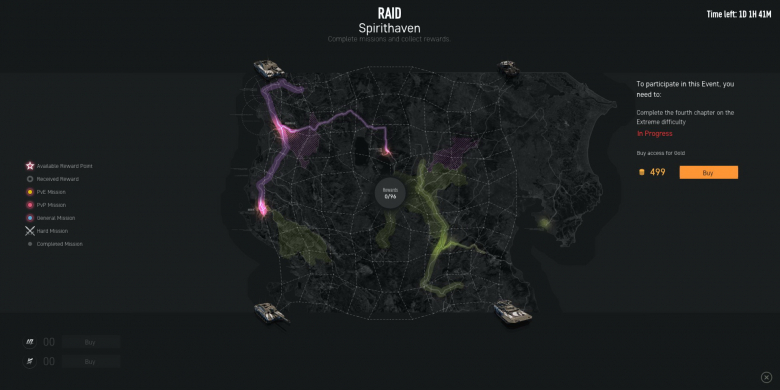 Once the map is available to you (either by purchasing access or completing the fourth Spirithaven Special Operation with a Tier 9 or Tier 10 vehicle), start from the center by clicking on one of the dots that show the initial direction of your advance.

Standard Reward Points that can be found around the grid will reward you with various items such as Reputation, Gold or even Battle Coins for the upcoming Battle Path. The top rewards that are waiting for you in each of the map’s corners are the exclusive Samurai skins for the following vehicles: T-15, Sphinx, Al-Hussein and Challenger 2. Please note that these skins do not come with the vehicles themselves, you still for example need to own the Challenger 2 Tier 9 MBT to use the skin. The skins also work with multiple vehicle upgrades. For example, on the Challenger 2, the skin will work both with and without installing the TES(H) armor kit. 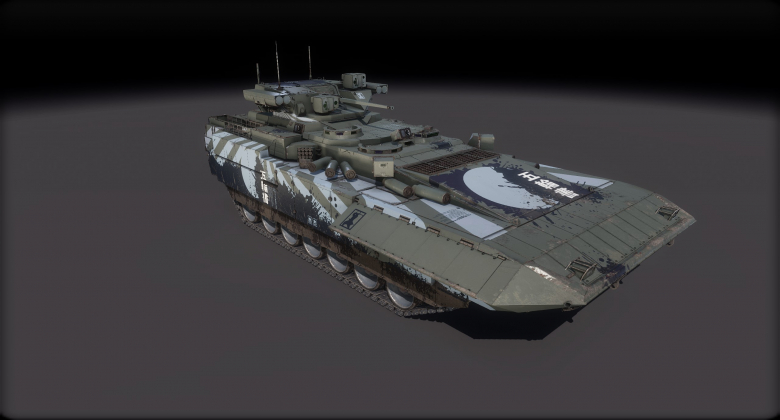 Finally, completing all missions and claiming all rewards will unlock the top reward – a Japanese-themed camouflage called Torii, which changes its appearance dramatically based on the base paint that you use. 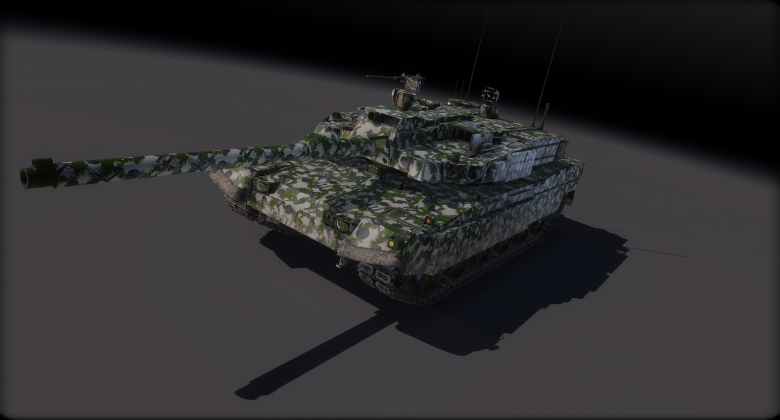 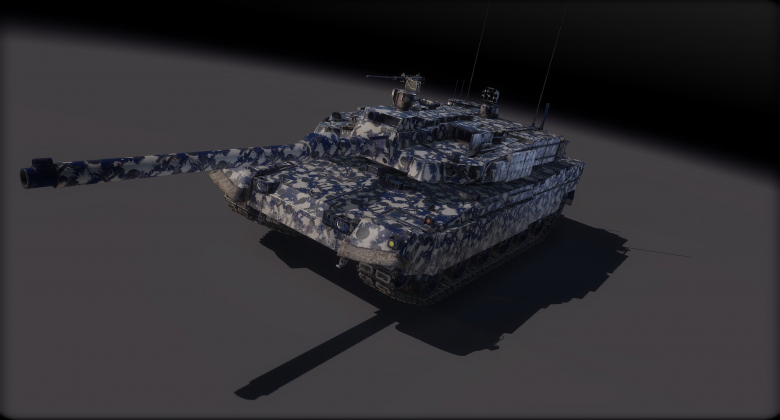 PvE and PvP missions have randomized requirements that may include the use of vehicles from specific dealers, or playing specific Tiers. Elite missions are not randomized.

Yes, with one exception. The Torii camouflage will require you to collect all the rewards, which requires either play missions or complete the ones you do not wish to play by using Raider Tokens.