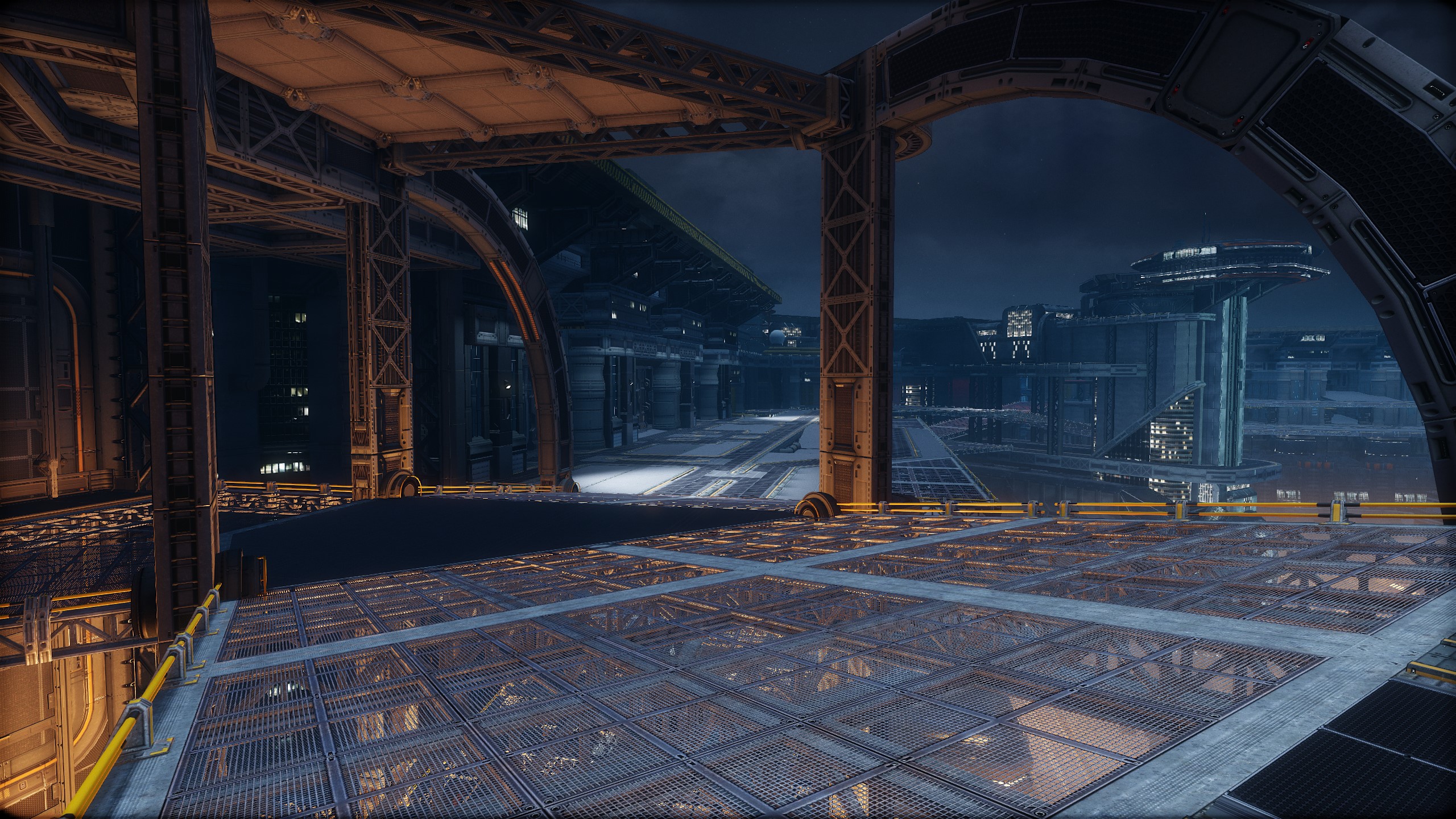 This update is bringing the following major features to the game:

The last mission of the Spirithaven story arc awaits you. Discover the fate of Magnus Holter in the final epic battle against Enigma. Travel to Shikotan to meet your destiny. This mission comes with yet another set of three Spirithaven Special Operations achievements, which include:

You can read up on the story in our dedicated article.

Get ready, commanders, because the previously announced Raid is about to begin. Strip the area bare of its resources and gather all the prizes you can in this month-long event. You can find more about it in our dedicated article.

The following changes and fixes are also present in this update: