Nearly two million of these awards have been given out since, a testament to the bravery of American troops and their willingness to get in harm’s way to protect their country, their comrades in arms and the western way of life. 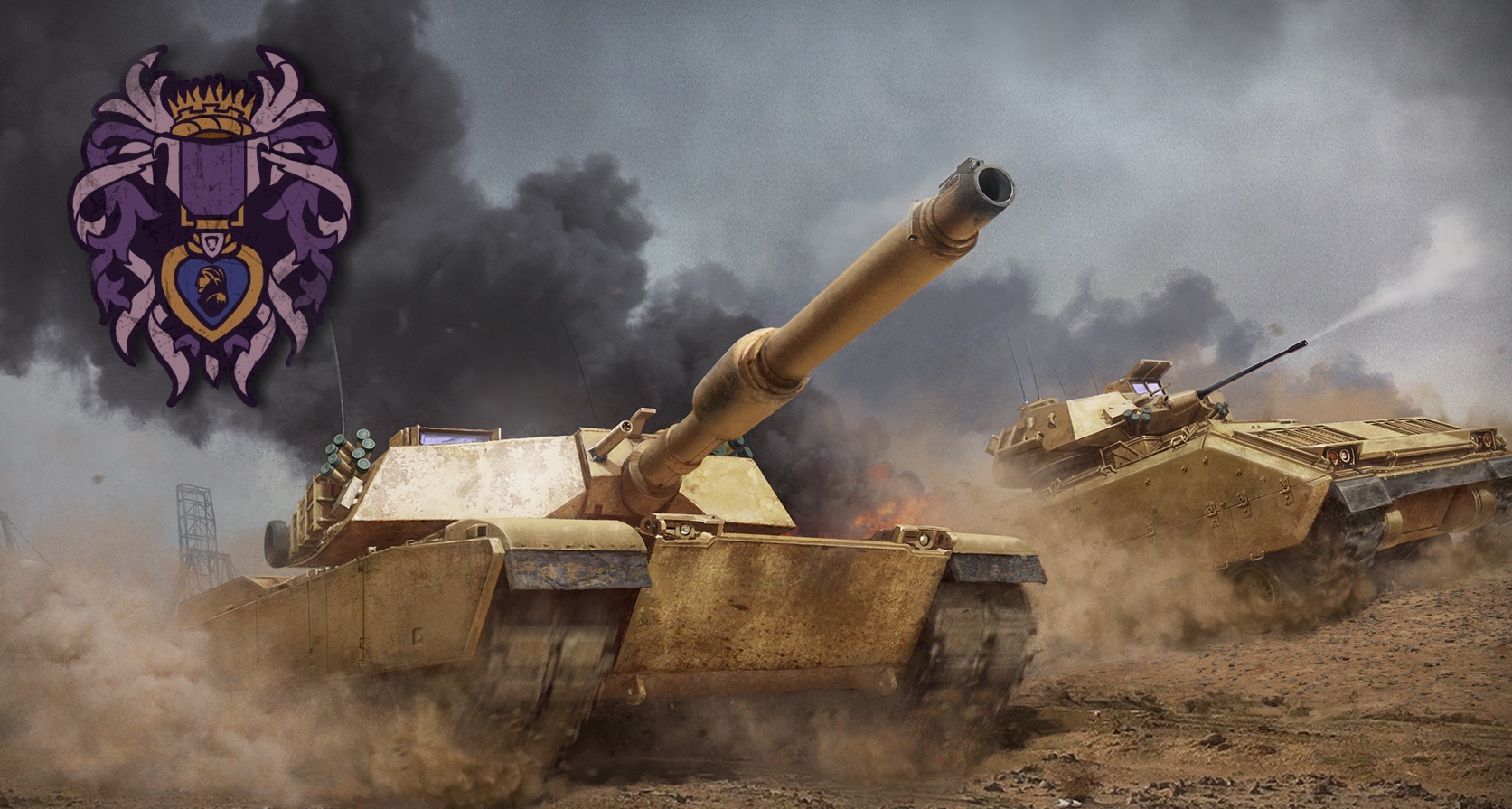 Between August 7 and August 15, 2019, the following bonuses will be available:

Additionally, for the duration of this event, you can also pick up a gift on MyLoot in the Chest section of the web page. This gift contains:

We’ve decided to add the Elephant Day decals as a bonus to the gift since the world is also celebrating the World Elephant Day on August 12. We hope you’ll enjoy them too!

Branch of the Month – BMPs

Learn more about this month‘s Credit discounts on the BMP AFV branch, ending with the Dragun 125!