We’d like to invite you to another round of the Bounty Hunt event, in which you will have the opportunity to hunt down some Armored Warfare members of staff or VIPs and destroy them in battle for amazing prizes! We are continuing with some of the least popular vehicles in the game. This time, we’ll be focusing on the K-153C Armored Fighting Vehicle! 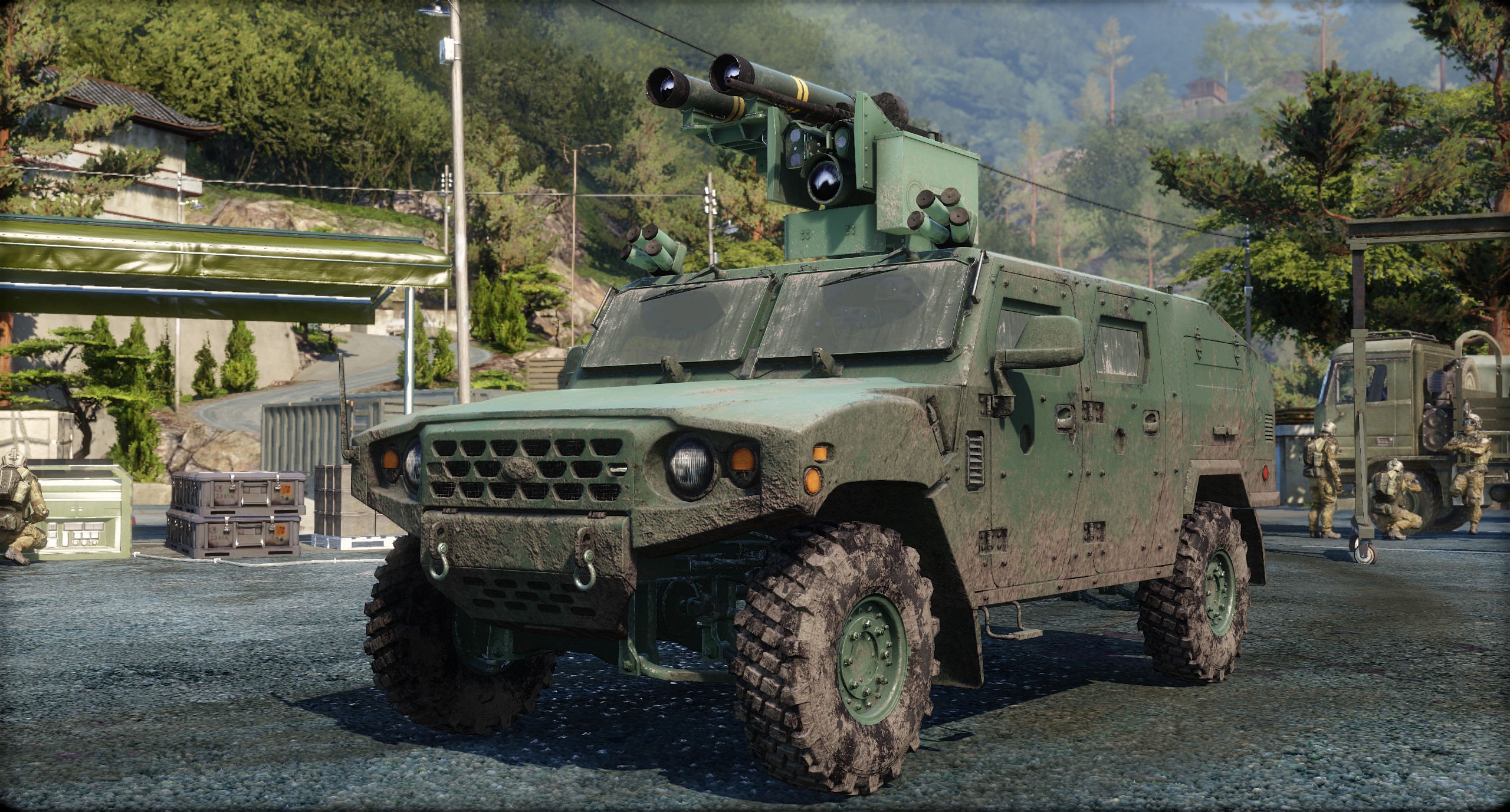 We, the staff-members and moderators, will be joining the battles in our K-153C vehicles and if you manage to destroy one of us, you will be awarded with free access to the Rise of the Dragon Battle Path as well as a Korean camouflage.

Additionally, one player randomly chosen from the abovementioned winners will be awarded with the Namer Tier 10 Premium AFV that is coming soon!

Learn more about the special offer we have prepared for you, including the Panzer 87-140 Tier 10 Premium Main Battle Tank!