As the crown jewel of this year’s Black Friday offers, we’ve prepared a very special Premium vehicle for you to enjoy – the Type 90 Japanese MBT! 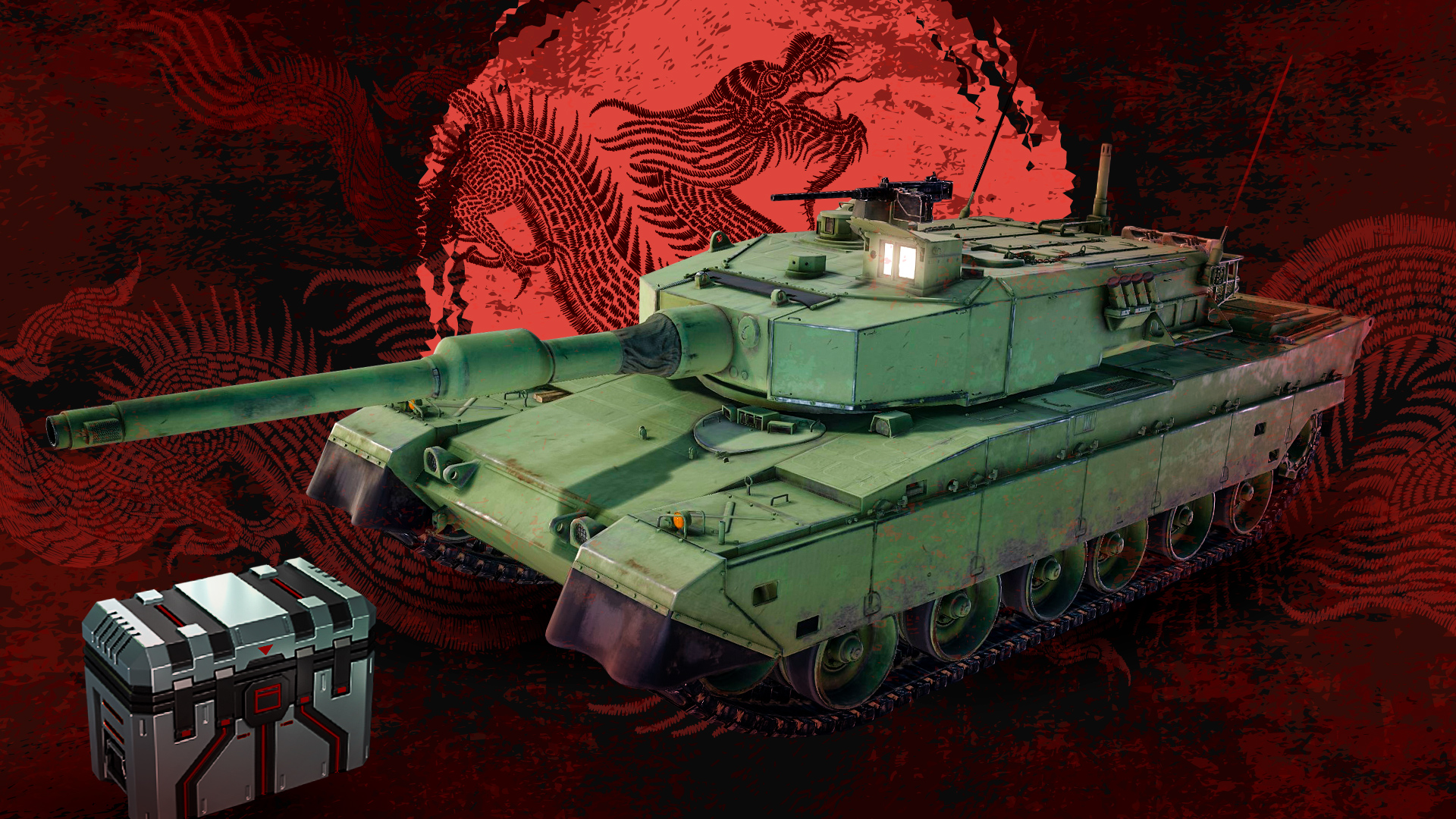 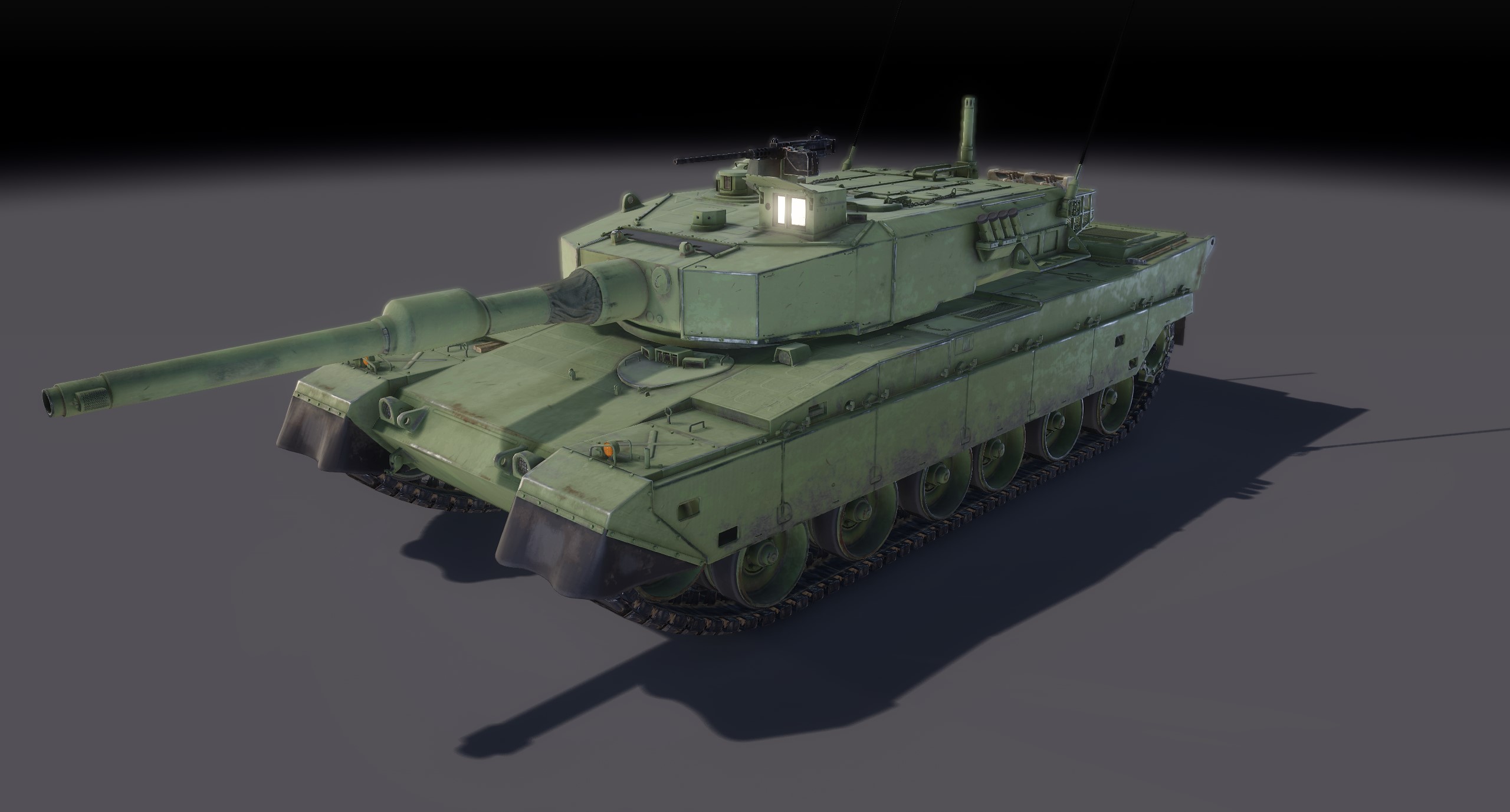 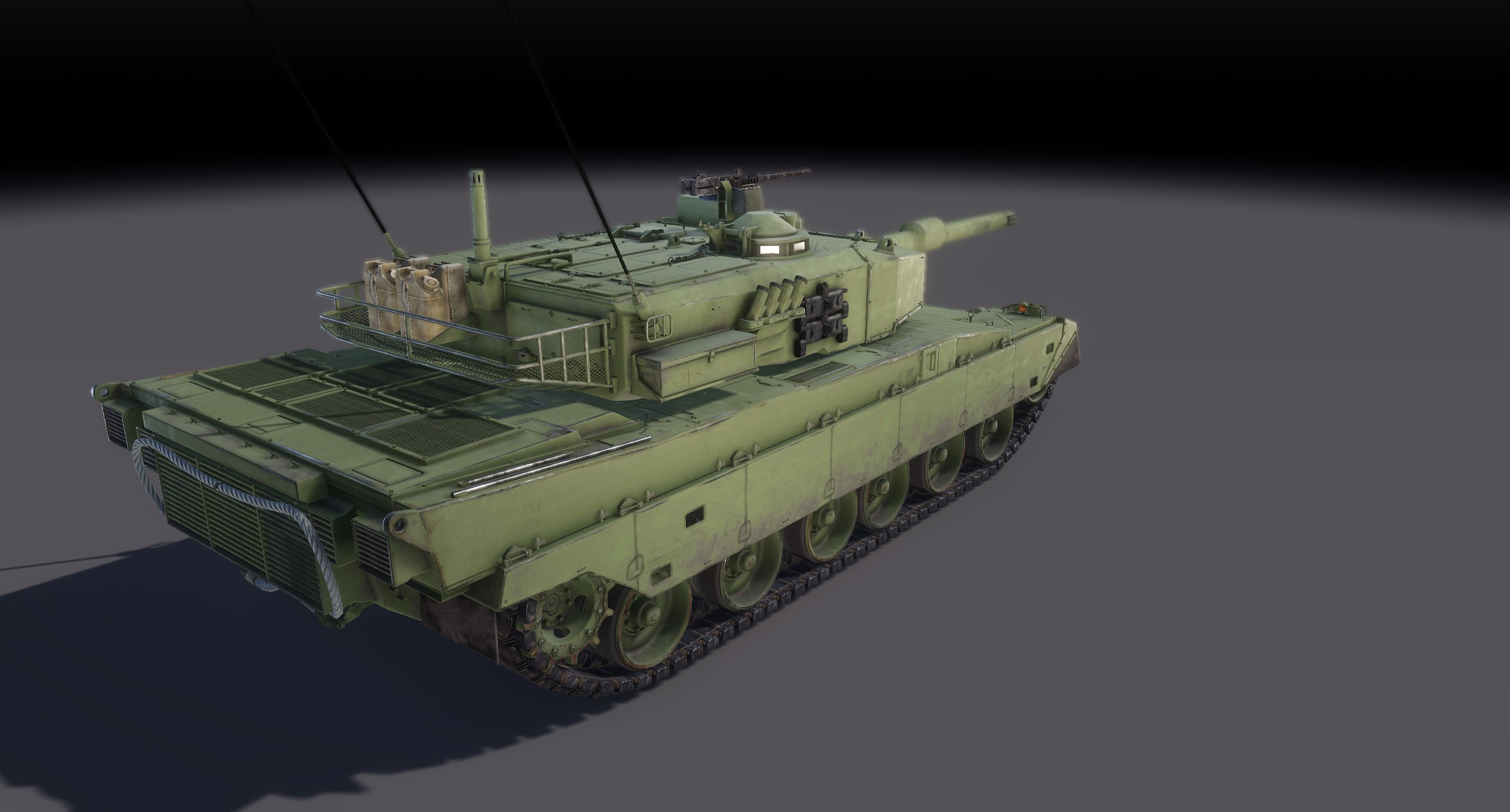 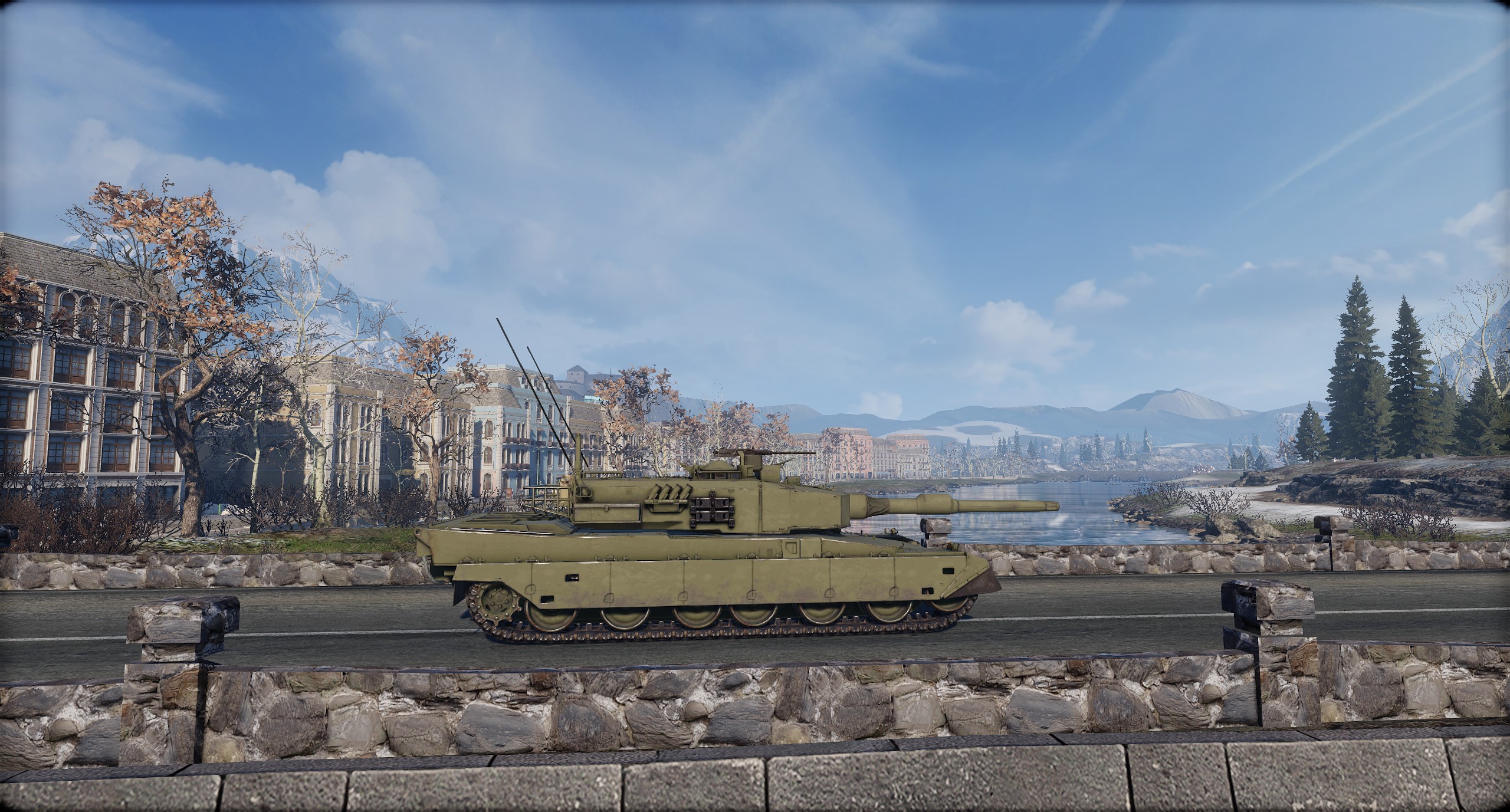 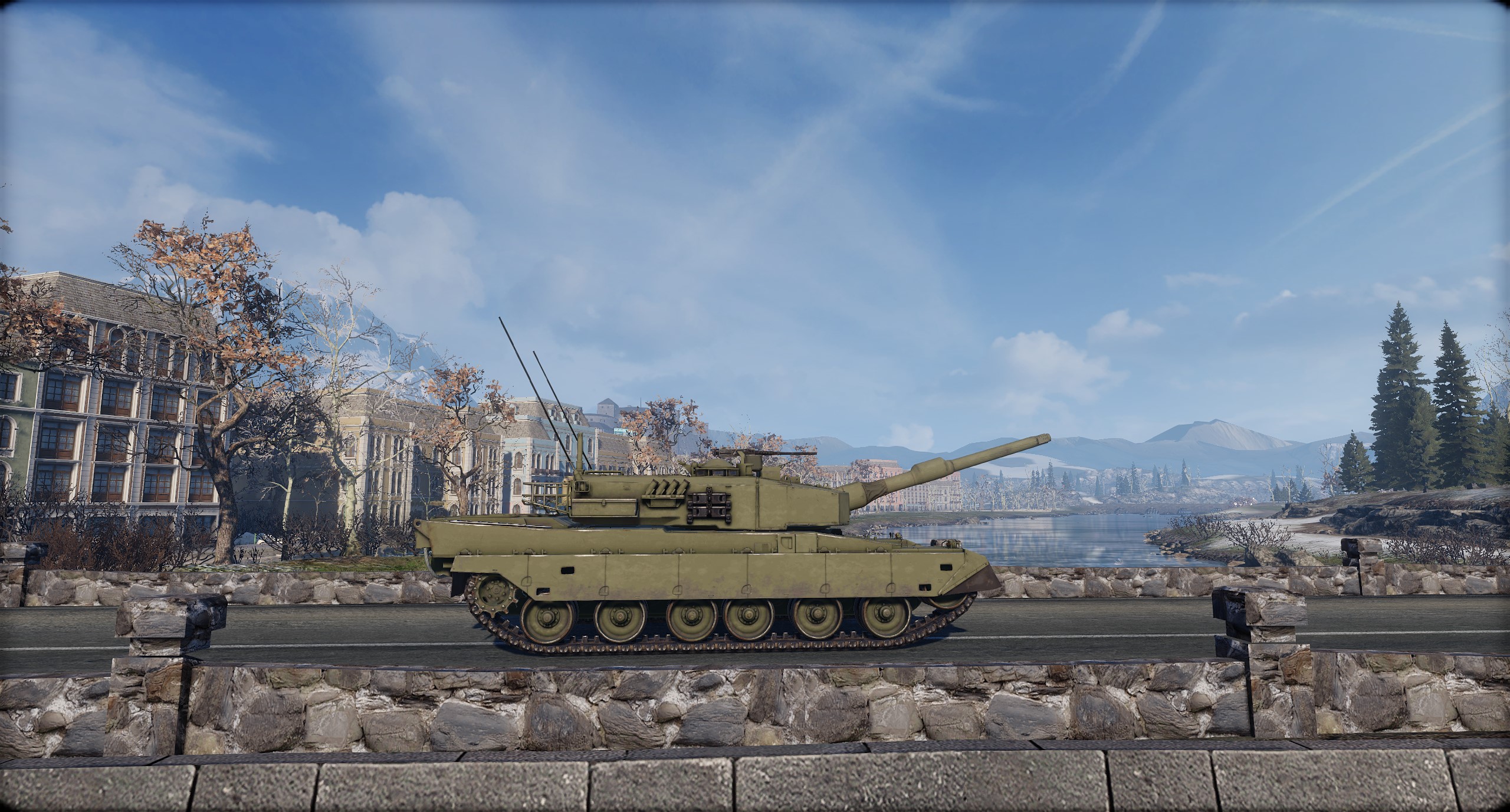 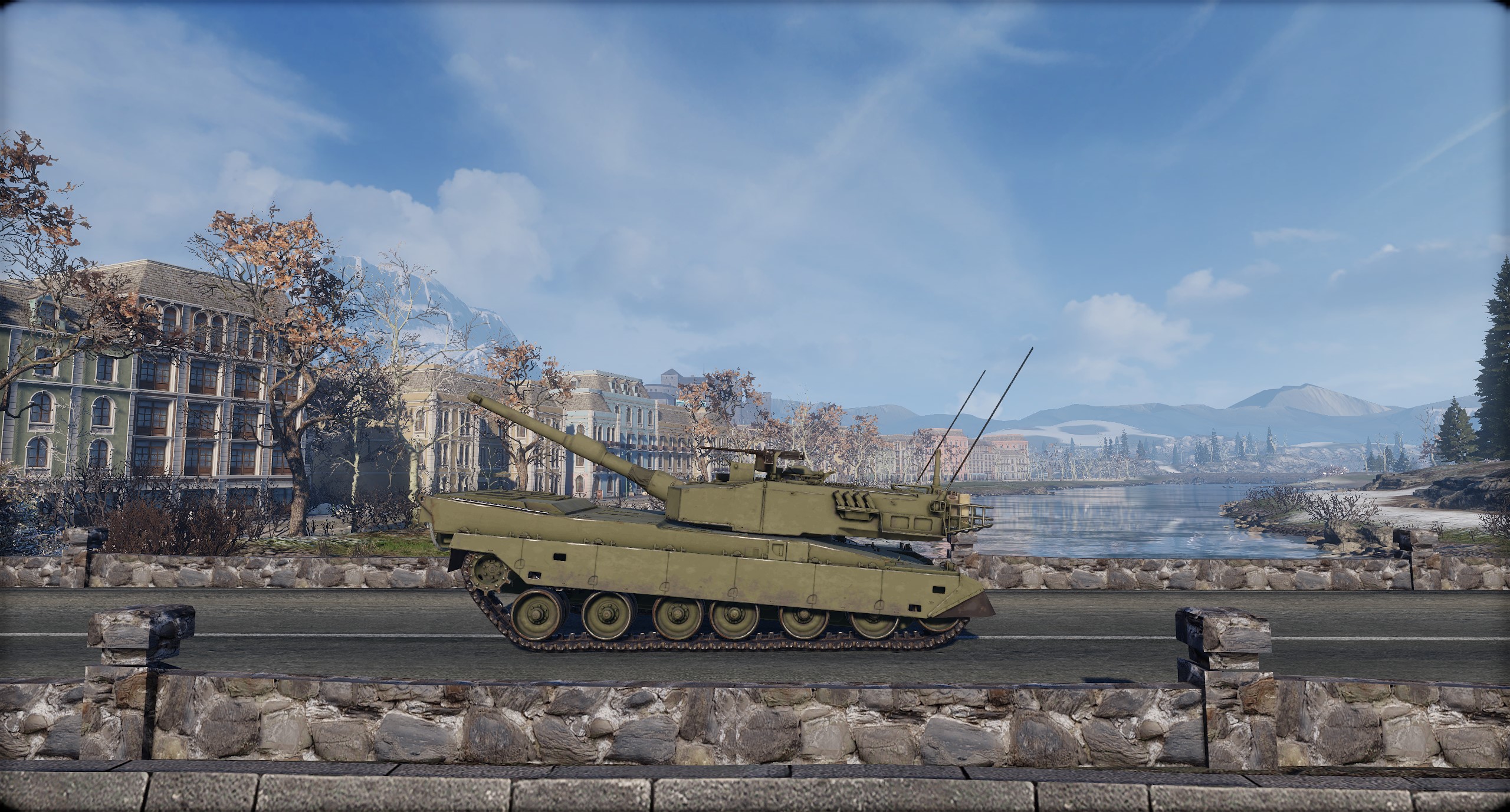 Between November 22 and December 1, 2018, you have the opportunity to obtain this unique vehicle from an Type 90 Loot Crate, although this time, the Loot Crate rules are quite different.

This Loot Crate contains mostly Type 90 blueprint pieces. You need to assemble one hundred of these pieces (that will appear in your Inventory upon the crate opening) to receive the Type 90. Each crate drops one of the following items:

If a player already has the same Premium vehicle the Loot Crate dropped a temporary version of in his or her inventory, he or she will receive 125 Gold instead.

Learn more about the amazing bonuses, decals and avatars we’ve prepared for you for this year’s Black Friday!