The T-72 medium tank family is one of the most influential and widespread tank branches in history. Its many variants have been used by the Russian military and exported to or license-produced by around 40 countries all over the world. Its long history, which began with its development in the mid-60s, continues even today with deep modernization programs such as the T-72B3. The variant we are going to focus on today comes from the late 70s and is considered to be the first major upgrade of the original T-72 Ural. 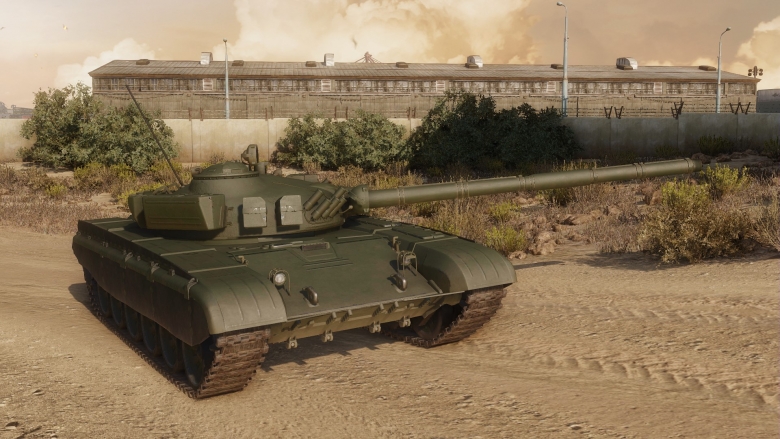 On 16th of December 1976, the Uralvagonzavod design bureau in Nizhny Tagil under V.N.Venediktov – creator of the original T-72 – was ordered to develop an upgrade to the T-72 Ural with the goal of improving its combat characteristics. The project was designated Object 176. It took over two years to complete and on the 22nd of June 1979 the Soviet military officially accepted the vehicle into service under the designation of T-72A. 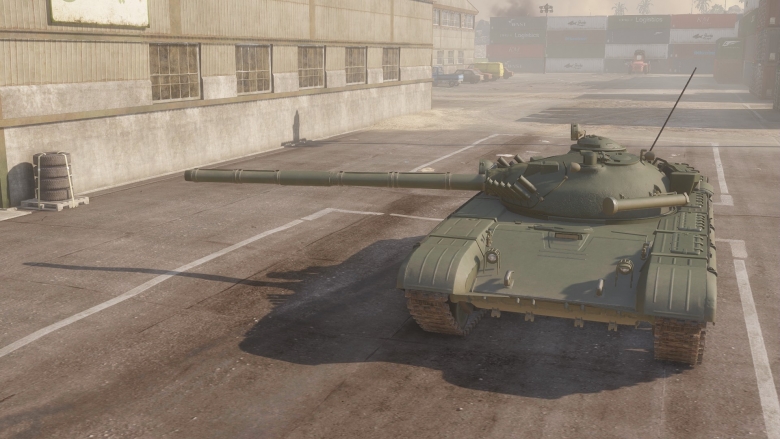 The tank was significantly modified compared to its predecessor. Firepower was increased with the installation of the new 125mm 2A46 smoothbore gun that was more accurate than its 2A26M2 (D-81TM) predecessor – thanks, amongst other things, to the modifications of the recoil mechanism - and the barrel could withstand more rounds before it had to be replaced. From 1981 onwards, a modernized 2A46M version was installed instead. Its main advantage, apart from being even more accurate than the 2A46, was that, unlike the previous weapon, this gun could have its barrel changed in the field without having to remove the entire gun mechanism from the turret – the whole operation only took about two hours. In addition, the number of shells carried increased from 39 to 44.

Accuracy was further improved by the installation of a TPD-K1 laser rangefinder and gun sights and active-passive night sights, designated TPN-3-49. With the Luna-4 IR light, the tank could fire accurately at night at 1300 meters (in passive mode at 500 meters). A new ballistics computer set 1A40 was added to the 1982 model and the 1984 version received a new 2E42-2 gun stabilizer, making the vehicle significantly more accurate on the move. 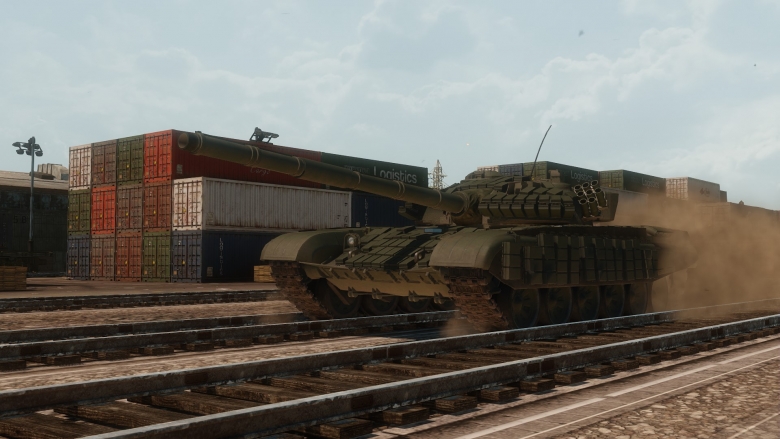 Vehicle protection was enhanced with composite armor on the turret. The composite armor elements gave the front turret its notable "cheeks" (by which it can generally be recognized), leading to the western nickname of this model: Dolly Parton, and the frontal turret protection increased from 400mm to roughly 500mm RHAe versus HEAT projectiles. Side protection was improved by replacing the partial "shield" plates by plastic armor track skirts. The tank was further protected with the installation of a 902A Tucha smoke grenade launcher and the Soda napalm protection system. These changes resulted in a slight increase in weight. In later T-72A models (from 1980 onwards) the upper frontal hull plate was increased by welding an additional 30mm plate onto it. The final version of the T-72A (T-72AV from 1985) was equipped with Kontakt explosive reactive armor, consisting of 227 blocks (61 on the frontal hull, 70 on the turret and 96 on the sides). 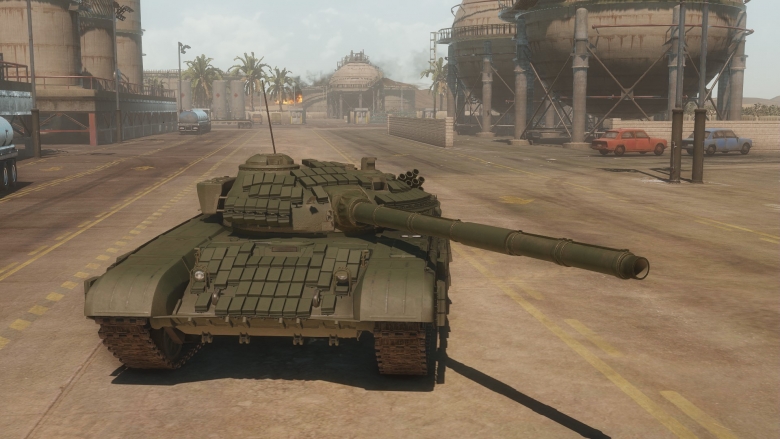 Mobility was increased with the installation of a new 780hp V-46-6 engine as well as some smaller changes to the suspension. The driver could go faster at night thanks to a new TVNE-4B night sight. In 1984, the vehicle received a new 840hp V-84 engine.

The T-72A and its variants (including the export and commander versions) were produced between 1979 and 1985 before being replaced by the T-72B series. Overall, it was one of the most successful versions of the T-72 tank and many vehicles of this type are still currently in service and used in combat, most notably in Syria.

In the game, the T-72A represents an upgrade over the tier 5 T-72 Ural in both firepower and protection. The composite armor gives the vehicle additional defense against HEAT shells and ATGMs and it is possible to install Kontakt ERA as an armor upgrade. Unlike the original T-72, the T-72A had its firepower improved with the addition of anti-tank guided missiles and a new, improved gun stabilizer, making it a deadly and relatively accurate firing platform. However, the mobility of the vehicle was slightly reduced to compensate for the weight of all the additional armor. Nonetheless, the T-72A is still fairly mobile and can deal a lot of damage in very short time. 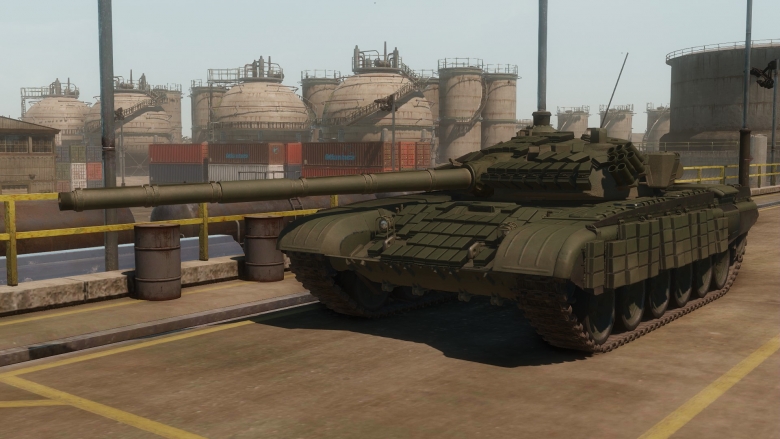 Overall, the T-72A represents a typical Soviet tank design of its era – excellent frontal protection consisting of a well-sloped hull and very thick frontal turret combined with a powerful high-caliber gun with sufficient agility and acceleration.