It is 2042 and a new enemy has emerged from the shadows, threatening the very foundations of the world. Embark upon a quest to protect the world against ruthless enemies! The Special Operations mode consists of series of challenging PvE missions following one after another. The first Special Operation called “Caribbean Crisis” will consist of three new missions, available in Standard or Hardcore difficulty, suitable for organized platoons of players. The rewards will more than match the challenge with the mode periodically offering improved income over standard PvE as well as difficult to complete achievements that award players with special decals, camouflage patterns and much more. 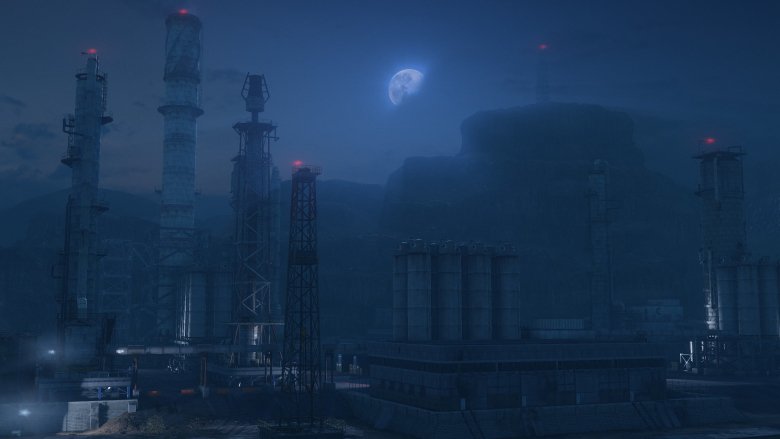 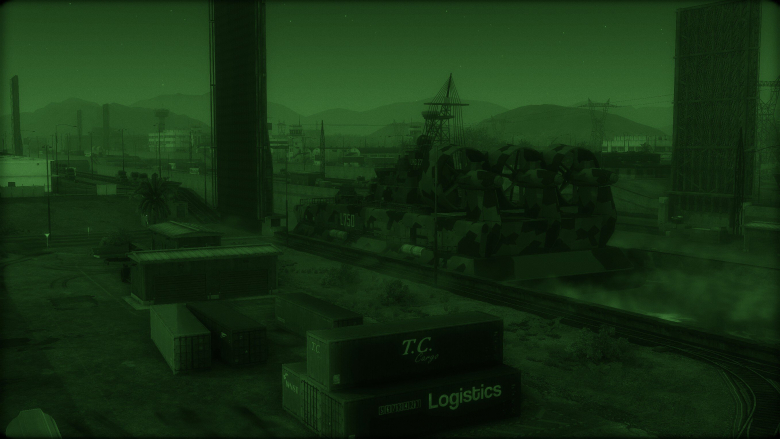 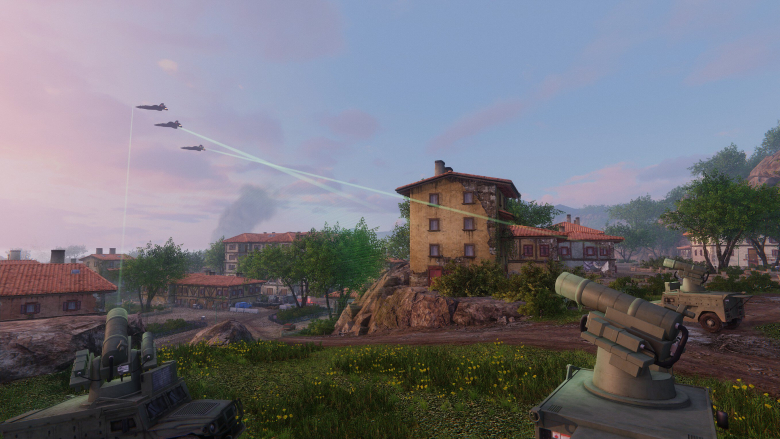 The meadows and forests of eastern Croatia welcome you, commanders. Its open countryside is ideal for armored vehicle operations and offers numerous flanking opportunities as well as positions from which accurate fire can rain down upon your opponents. But don’t let the beauty and serenity of the environment distract you from your goal, commanders – destroy the enemy at all costs! This map will be available in both Standard and Encounter mode. 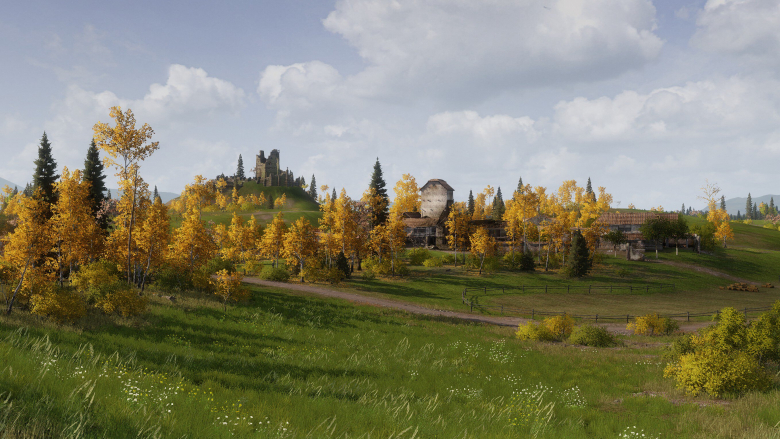 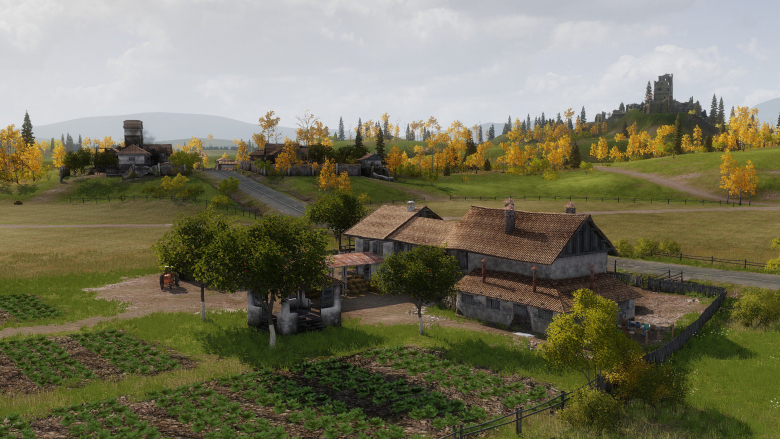 We are introducing a new night fighting game mode to both PvP and PvE. Initially, the mode will be used on a single PvP map, Grassy Fields. Use your vehicle’s night vision devices and thermal optics to master the art of warfare in the darkness of moonless nights. Limited visibility will make spotting difficult, improving the importance of reconnaissance and battlefield awareness.

To improve the low-Tier experience of Armored Warfare and to help new players learn the basics of PvP combat, we are introducing AI opponents to Tier 1 and Tier 2 battles, playing on each team’s side. The AI opponents will behave like actual players, trying to not only kill the enemy, but also to capture bases. Please note that players will still fight against other players at low Tiers since the AI opponents will only form one half of each team under most circumstances. Standard PvP restrictions will apply in these matches. 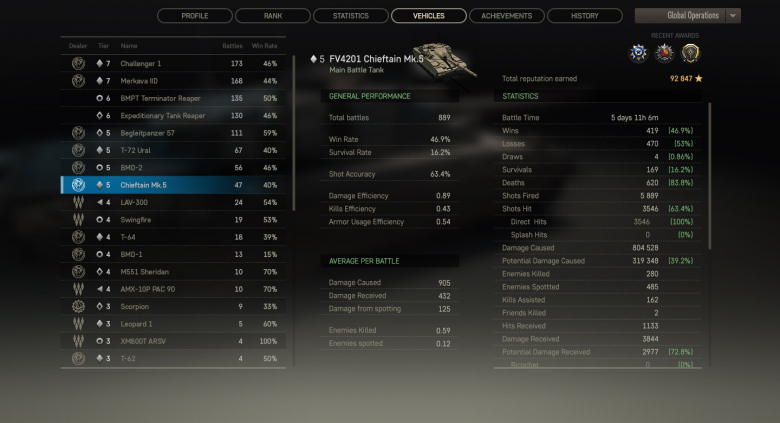 Some battles are simply too epic to forget – you kill almost all enemies by yourselves, kill enemies by setting them on fire, or single-handedly turn the tide of battle. That’s where the brand-new Epic Medals come in. 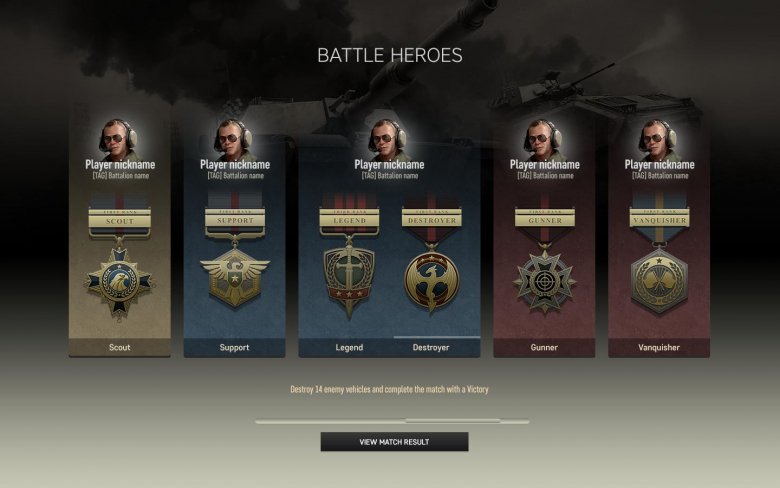