Welcome to our Weekend Warrior series where we give you the opportunity to try out some of the best premium vehicles in Armored Warfare along with cool bonuses!

Today’s Weekend Warrior vehicle is the RDF/LT Claw. The RDF-LT designation stands for Rapid Deployment Force Light Tank. Several prototypes were built for the U.S. armed forces evaluations with various guns. It was, however, never mass-produced and the project was terminated in 1985.

You can read more about its development in a dedicated article. 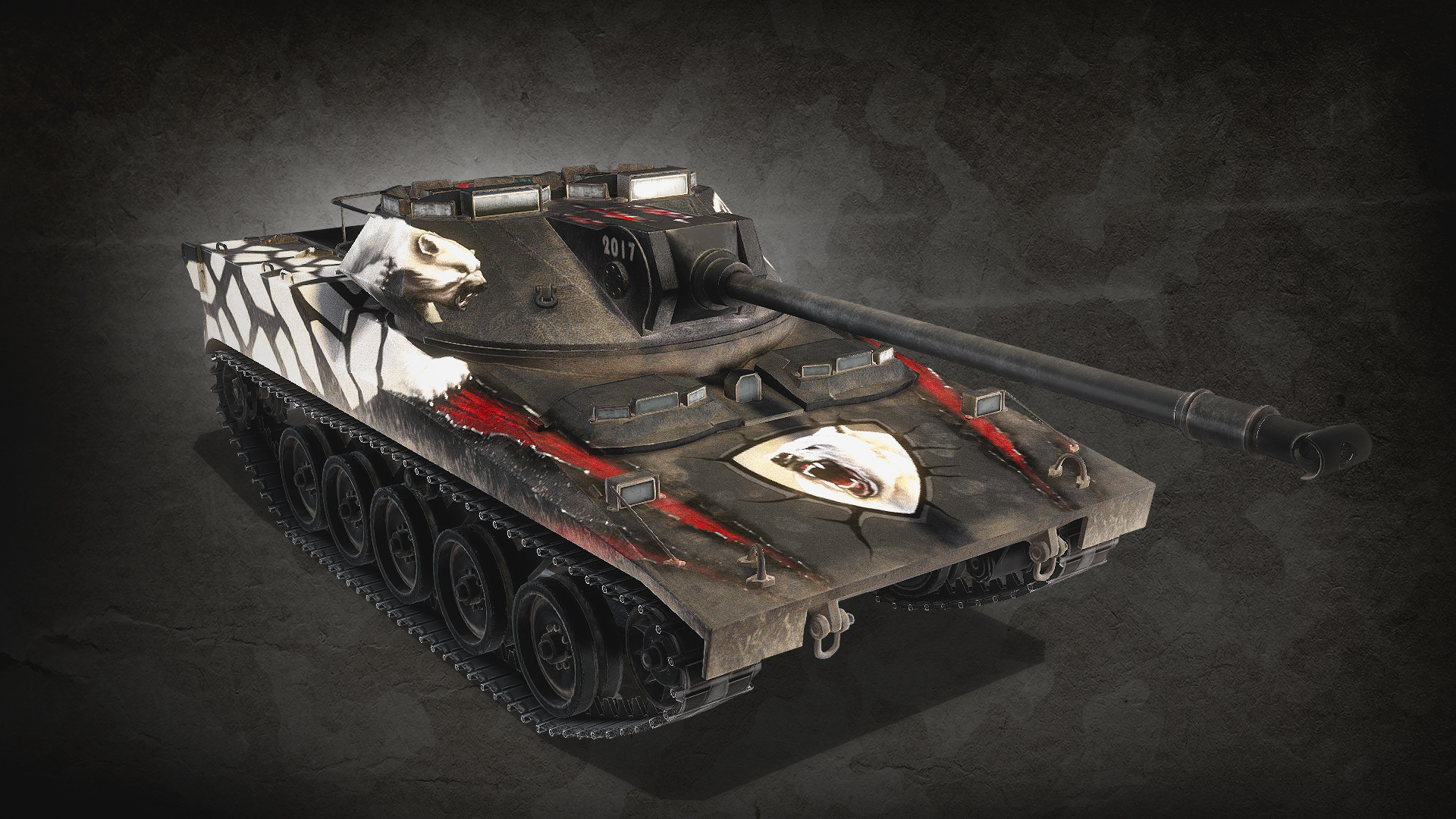 In Armored Warfare, the RDF/LT is a Tier 6 Light Tank. It was originally offered as a part of the Collector’s Edition, but it also exists as a part of the Claw vehicle edition, featuring unique camouflage. The variant modeled in the game is the vehicle armed with the 76mm M32 gun as it was the closest the RDF/LT came to mass production. Its gun is quite accurate, fires fast and has a lot of penetration, but these advantages are compensated by the low damage per shot value. It is also quite fast and accelerates well but isn’t perhaps as nimble as other Light Tanks of its Tier.

To make getting to know it easier, we have prepared a series of bonuses for you for this weekend.

Between October 20 and October 23 2017, players will have the opportunity to receive the following:

Interested in obtaining the RDF/LT Claw? It is now available in the following bundles:

Halloween Bonuses and Offers – Round One