The Type 79 Main Battle Tank is the ultimate mass-produced evolution of the Type 69 – while the vehicle is also sometimes designated as Type 69-III, enough upgrades have been added to it to earn it a new name. 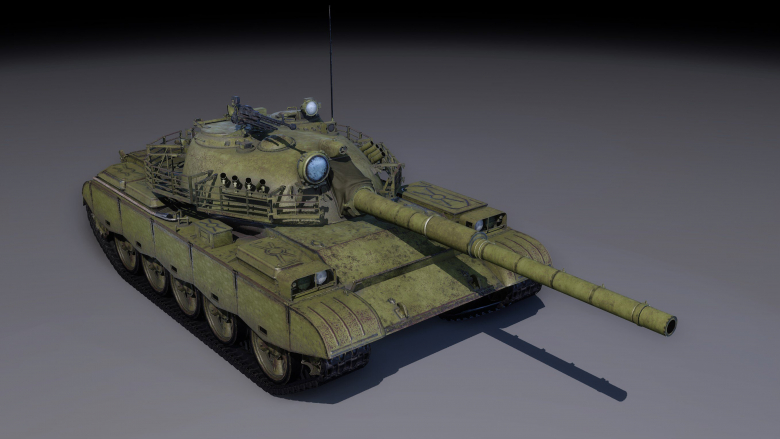 The Type 79 basically starts where the Type 69 left off – with a twist. The first thing to mention when discussing the Chinese armor upgrades and proposals of the late 1970s and the early 1980s is the thawing of the relations between China and the West, including the United States of America. The decade-long Vietnam War was put aside in favor of the improvement of the relationships and, as one of the results, China gained access to previously restricted western technologies. Not all of them of course, but where diplomacy failed, subterfuge and espionage were often successfully employed to get the Chinese military what it wanted.

One of the top items on the Chinese shopping list was the famous British Royal Ordnance 105mm L7 rifled tank cannon. Widely used by NATO in one form or another, it was a weapon to be reckoned with, completely outclassing the old generation of Soviet T-54/55 Main Battle Tanks. Naturally, since the Type 59 and Type 69 both were based on the Type 59 MBT, which in turn was a T-54A copy, the Chinese were very keen on obtaining the weapon for themselves and to arm their tanks with something similar.

And so, in the late 1970s, they managed to set up a bogus Austrian trade company and purchase at least one of these guns for themselves. This approach would not work for the much closely guarded 120mm smoothbore but for the time being, the Chinese were satisfied. The gun was wrapped up, shipped to China and promptly examined and copied by the Chinese experts from NORINCO.

The result was a weapon called Type 83 rifled cannon, roughly comparable in performance to the L7. And, since the gun was rather compact, there was no reason not to use it to re-arm the Type 69-II version to further increase its firepower.

The initial version was, as stated above, registered as a sub-variant of the Type 69 MBT designated Type 69-III. Chronologically, it was in fact the first attempt to mass produce a major vehicle upgrade based on western technologies along with no fewer than 42 new or improved domestic elements.

The Type 69-III was, in core, the same vehicle as the Type 69-II, featuring steel armor on both the hull and the turret – the hull sloped armor was, once again, only 100mm thick (albeit under a favorable slope) while the turret front was approximately 200mm thick. The protection level was, however, improved by the installation of:

Additionally, the vehicle was equipped with anti-HEAT side skirt armor.

The biggest improvement was, once again, its firepower. The tank was armed with the Type 83 rifled gun with a new thermal shroud that could fire NATO standard 105mm shells, including APFSDS, HEAT and HE rounds. The gun was also equipped with a muzzle reference system. The vehicle carried 44 rounds of 105mm ammunition.

The Fire Control System was comparable to the one of the Type 69-II, consisting of:

The combination of these technologies allowed the tank to achieve 80 percent accuracy at 1000 meters when firing from short stops, a significant improvement to the previous results. Additionally, the night vision equipment was significantly improved to a second generation one both for the gunner and the driver, significantly improving the tank’s night fighting capabilities. 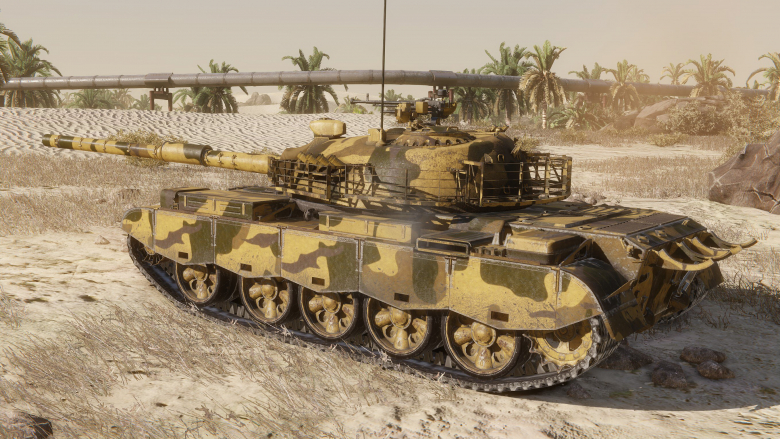 The first prototype of the Type 69-III MBT was built – or, more specifically, converted – in 1981 while two more prototypes (more advanced ones) were built in 1983. These Type 69-III prototypes went through a rigorous cycle of testing, including:

The tests were successful and proved that the vehicle was ready for mass-production, which started in 1984. It appeared in public for the first time on October 1, 1984 during the 35th National Day of the People's Republic of China military parade in Beijing but it took fourteen more months before the tank was formally accepted in service in January 1986 under the name of Type 79.

Unlike the Type 69-II, the Type 79 was not exported and was produced in limited number for domestic use. It was never widespread, however, and the production numbers are estimated to be between 300 and 800 vehicles, some of which remain in service to this day, used mostly by reserve units. It’s worth noting that there was also an experimental vehicle called Type 79-II, featuring advanced technologies such as:

A prototype was produced in 1984 but this variant was never mass-produced. 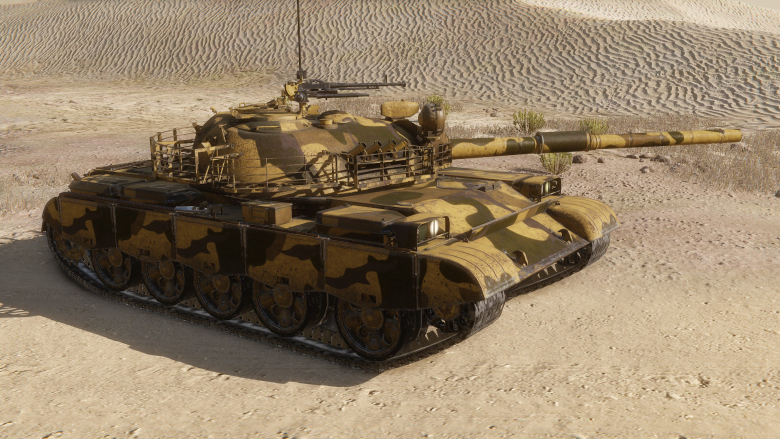 In Armored Warfare, the Type 79 is a Tier 3 Main Battle Tank of the Zhang-Feng branch. The Chinese vehicles are somewhat specific in the game by the fact that China caught up with the whole tanks arms race relatively late. As such, the low-Tier vehicles use generally obsolete platforms with better technology. Gameplay-wise, low-to-mid Tier vehicles behave like Russian tanks, but with more focus on single shot damage at the expense of mobility. These tanks are generally sluggish and not well-protected, but pack quite a punch.

We hope you like them and will see you on the battlefield!