Not so long ago, we’ve re-introduced the Chinese Type 59 Main Battle Tank to Armored Warfare and it’s time to take a look at its history in more detail. 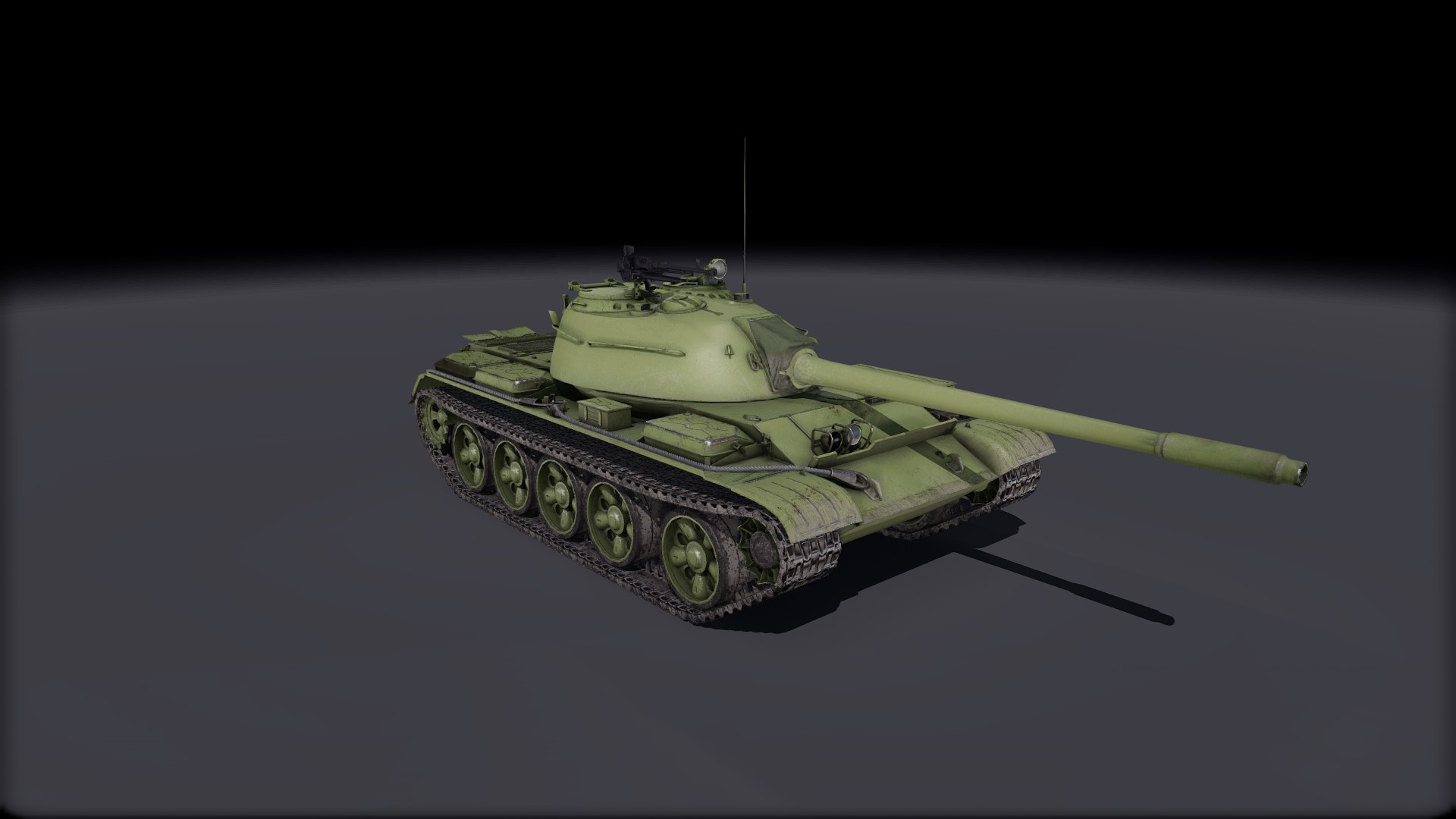 The Type 59 started as a license-produced variant of the Soviet T-54A medium tank. Before their relations deteriorated, the Soviet Union and China were closely cooperating on reviving and improving the Chinese heavy industry in the 1950s. One of the results of this cooperation was the start of the Chinese import of first the T-34 medium tank (designated Type 58 in Chinese service), then of the T-54A and later on the production of its copy, the Type 59.

The Type 59 was first introduced to the public during the great Chinese national parade in 1959 and the mass production ran until the 1980s, with an estimated 10 thousand vehicles with various modifications produced. The original model production, however, only took place between 1957 and 1960 in Baotou (located in the Beijing military area). 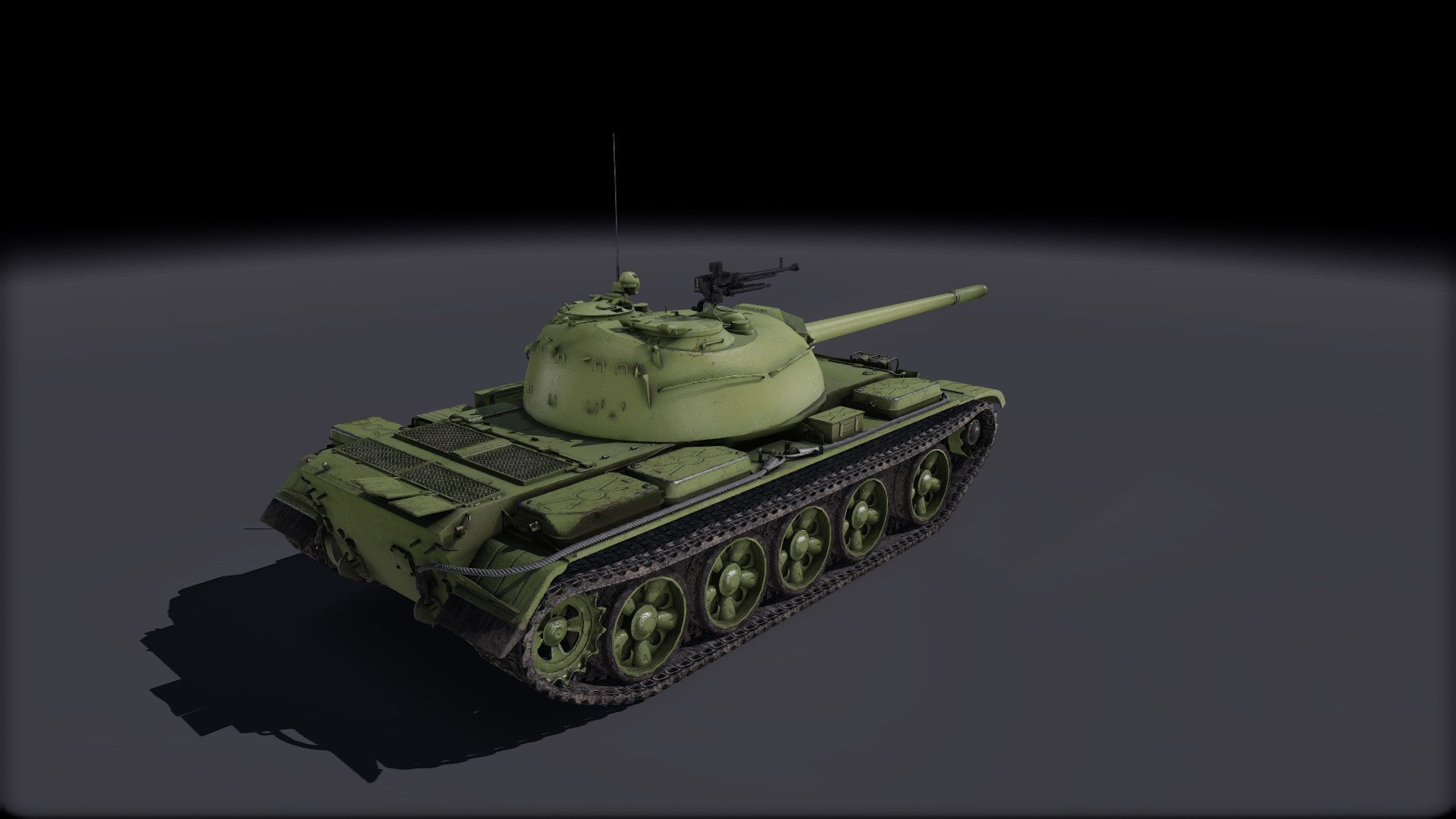 The Type 59 was also heavily exported to third world countries and saw several conflicts, including the Iran-Iraq war and the Gulf War. The biggest export customer was Pakistan with roughly 1200 modified Type 59 tanks purchased and later heavily upgraded to the Al Zarrar model. The second biggest customer was apparently Albania that, albeit being a European country, favored China over the Soviet Union due to ideological differences with the Soviets (over 700 purchased). Some 350 went to Vietnam and Iran and Iraq got roughly 200 each (and yes, they were used by both sides during the war). 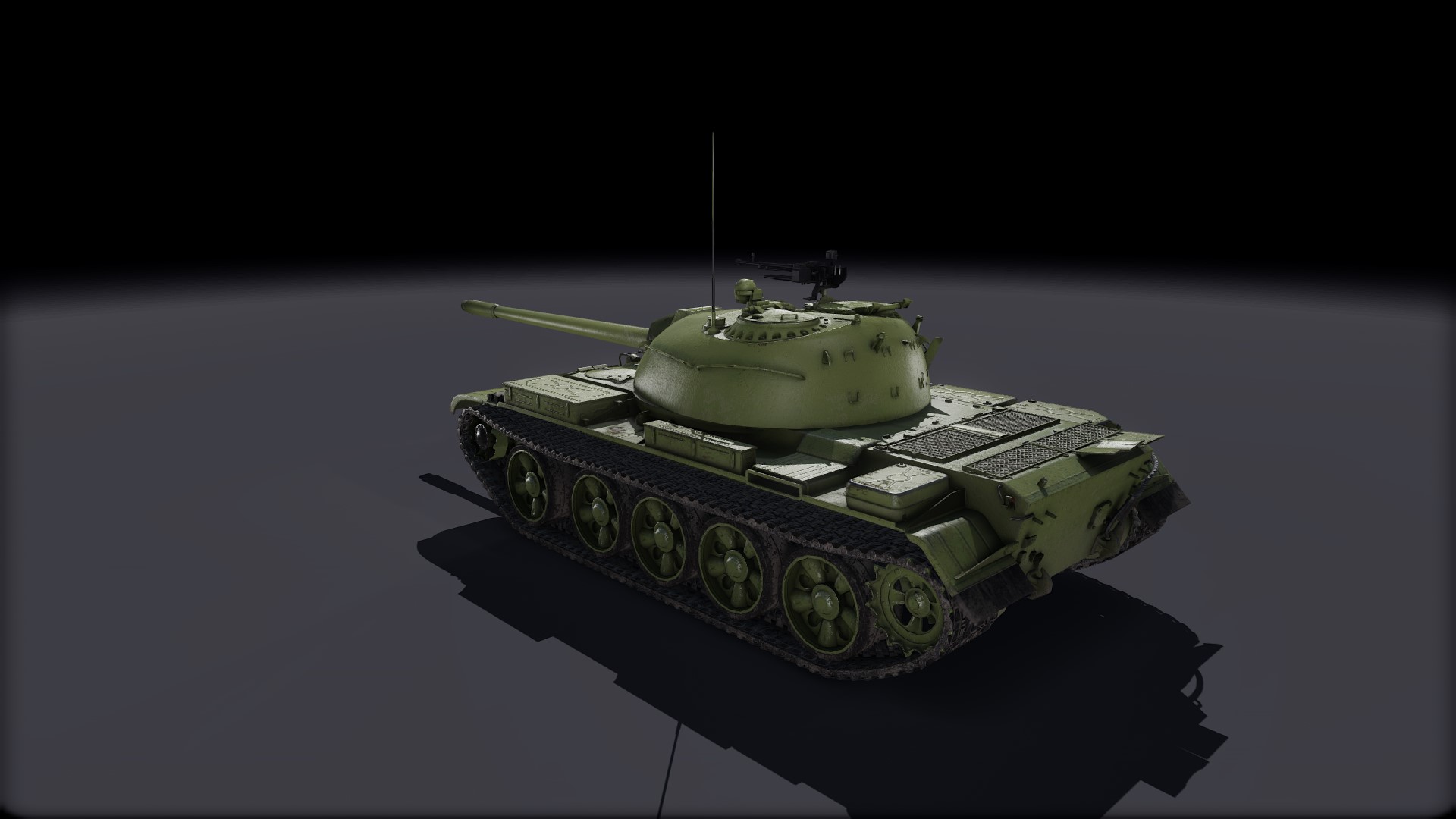 The tank generally did not perform all too well (just like other obsolete Soviet equipment such as the T-54/55 variants) but in low intensity conflicts, it is still completely capable of turning the tide of any battle, especially against irregular forces not equipped with specialized anti-tank weaponry. The Chinese continued to develop the Type 59 for several decades and only the most modern of the People’s Republic of China Main Battle Tanks do not have their roots in the venerable Type 59.

In Armored Warfare, the Type 59 Tier 1 MBT is the beginning of the Zhang Feng progression line.

It is reasonably well armored and packs quite a punch in the form of its 100mm rifled cannon that deals the most damage per shot out of all Tier 1 vehicles. However, it also fires the slowest and as a result the vehicle does deal less damage per minute than the other Tier 1s. 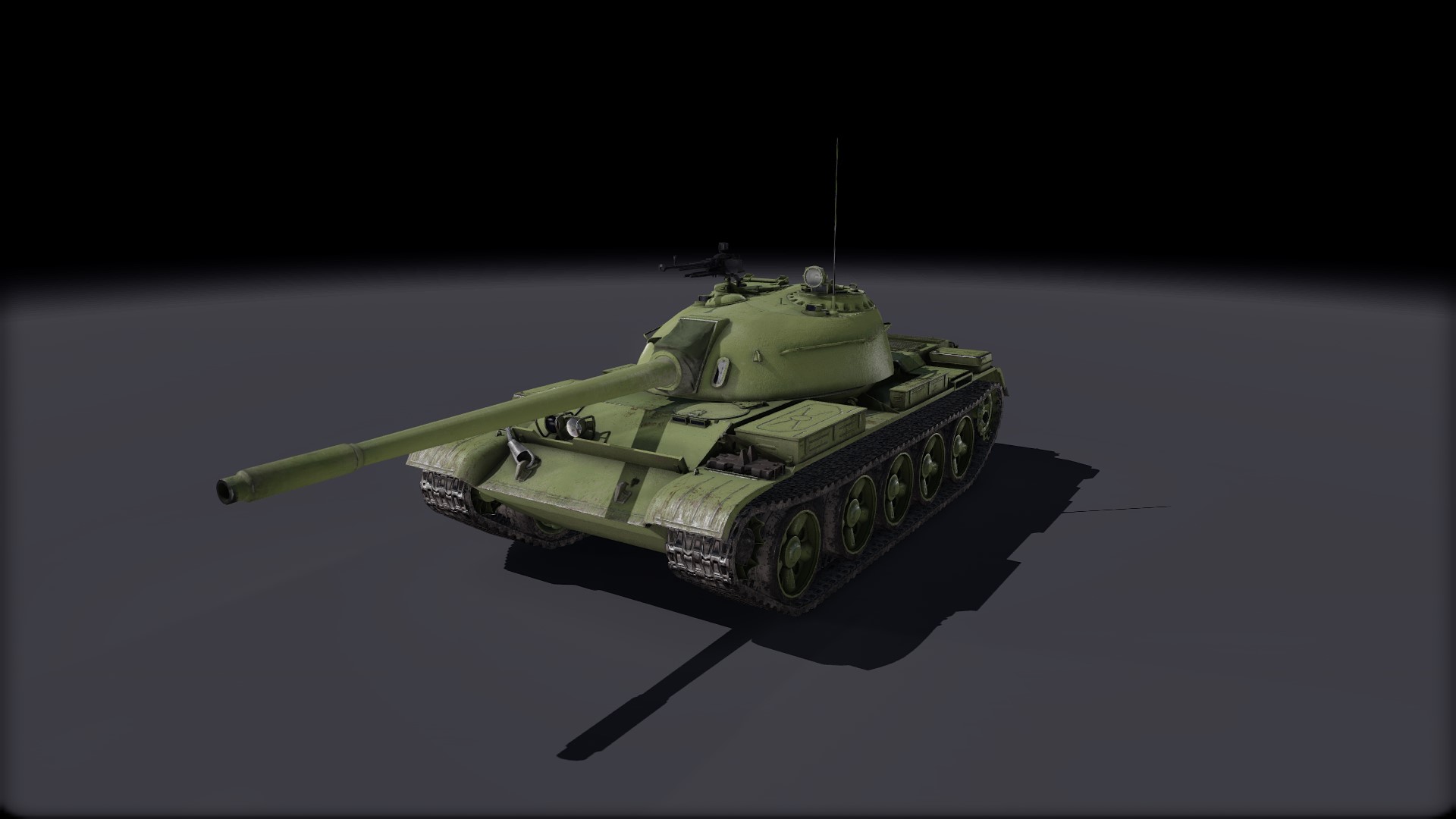 But the best news is, you don’t have to do anything to unlock it – you start with this tank right off the bat and it takes only a little effort to unlock the Type 69 MBT, which is its Tier 2 follow-up.

We hope that both new and old commanders are enjoying this MBT in the game and, as always: