The Panhard SPHINX is currently the only Tier 10 Armored Fighting Vehicle and as such can be considered the ultimate recon vehicle of Armored Warfare. In real life, the SPHINX (Secret Project for High Intensity and New Conflicts) is a prototype that was first introduced to the public at the Eurosatory 2010 Expo alongside the light CRAB, another Panhard vehicle. 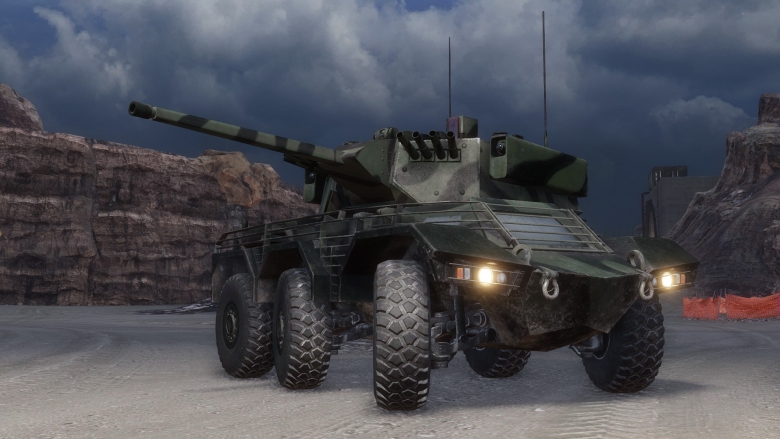 Much like the Jaguar, it is a 6x6 lightly armored fire support vehicle, armed with a 40mm automatic cannon and guided missiles. It has a crew of three men (commander, gunner, and driver). With its 17 tons, it is considerably lighter than the Jaguar. It is also likely to be more mobile and accelerate faster, as there were plans to equip it with a 600hp engine. Its top speed is rated at 110 km/h, which is quite fast for a vehicle of its weight category. 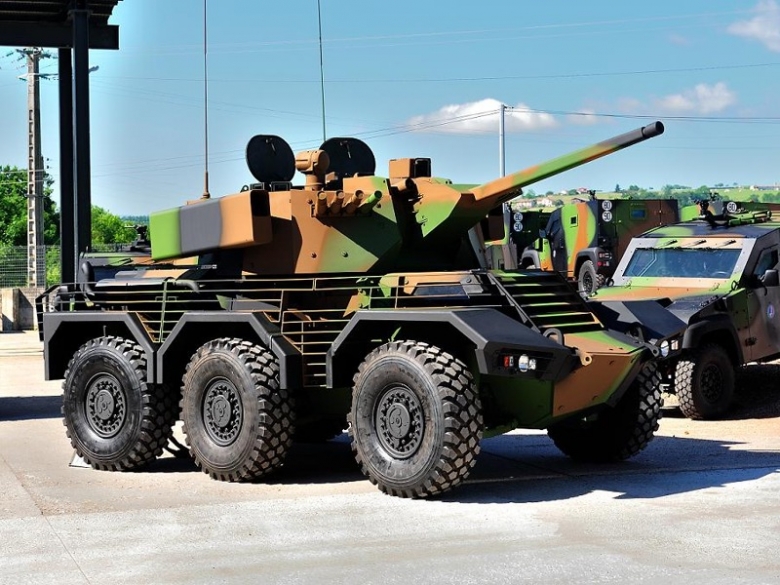 The vehicle is only lightly armored, with an estimated level of protection of STANAG 4569 Level 4 (the same as the Jaguar). The same protection level with a lower weight is probably possible because, although no official dimensions for the Jaguar have been released yet, the SPHINX appears to be much more compact. However, there is the option of increasing protection even further (to resist the fire of 25mm automatic cannon armor-piercing ammunition), should any potential customer want that, at the expense of a weight increase of course.

The armament consists of a 40mm automatic cannon (the same weapon the Jaguar carries) and two missile launchers for MMP missiles. This combination is able to destroy almost any target the vehicle encounters, including Main Battle Tanks. 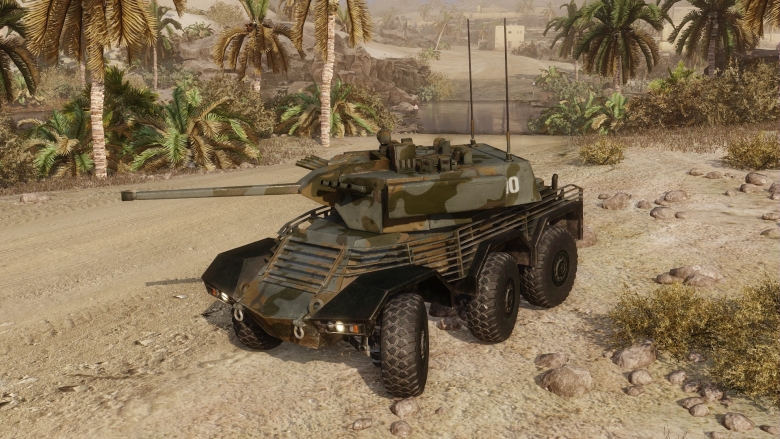 Unfortunately for Panhard, the French Military was not interested in the SPHINX and selected the Jaguar instead.As such, it is unlikely that SPHINX will make it past the prototype stage.

The SPHINX is currently Armored Warfare's best scout. Fast and nimble, it can outrun most enemy vehicles on the battlefield, but it can deal damage as well. Due to its role and light armor, it should never engage heavily armored targets head on. Waiting in ambush or firing missiles at longer distances is a more viable approach.

While the SPHINX can only somewhat upgrade its armor and firepower, it has the highest amount of Technology upgrades out of all Tier 10s (save for the PL-01) – most are aimed at increasing the vehicle's scouting capabilities and accuracy. Mobility upgrades are another important group. Speed is life and for the AFV class this counts for double, as not being hit is more important for any scout than withstanding hits thanks to armor. SPHINX's camouflage factor is unsurprisingly the highest of all Tier 10 with only the PL-01 coming close, making it an excellent ambusher. 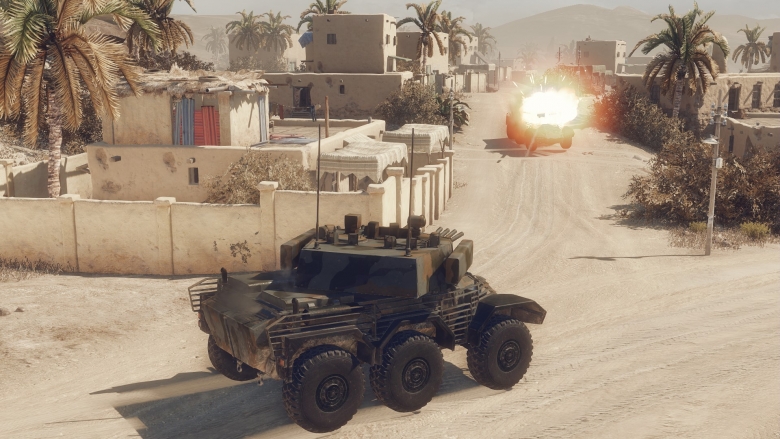 However, for all its advantages, the SPHINX's blazing speed and the fact it's a wheeled vehicle that relies on flanking due to its cannon's inability to penetrate high-tier MBTs head on, make it a difficult to use vehicle for new players. A certain amount of experience in wheeled AFVs is required to control the SPHINX properly, but once such control is achieved, you will be dancing around your helpless opponents, taking them apart without them having a chance to retaliate.