The Challenger 2 ATDU is the ultimate evolution of the Challenger 2 design. Its designation stands for Armoured Trials and Development Unit. The purpose of the Armoured Trials and Development Unit is – as its name suggests – to test various upgrades for British armored vehicles. It is based in Bovington (along with the famous Tank Museum) and is staffed by approximately 80 people. 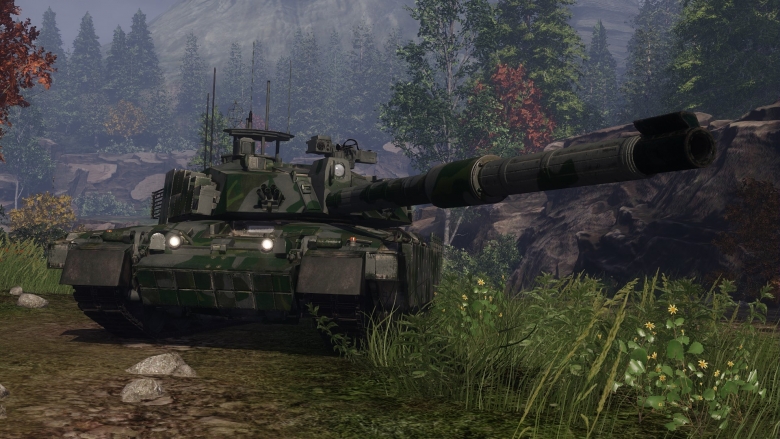 One project the ATDU was involved in was testing upgrades to the Challenger 2 Main Battle Tank. To that end, they used a test-bed Challenger 2 vehicle commonly known as Megatron. The Tier 10 Challenger 2 ATDU model is based on the Megatron and features several upgrades to the original design that were proposed or trialed.

The upgrades to the Challenger 2 armor tested by ATDU are extensive and include the latest iteration of its thick Dorchester armor (named after its place of manufacture) as well as the Explosive Reactive Armor kit fitted to its sides. The vehicle retains its rear anti-HEAT cage armor from previous versions. 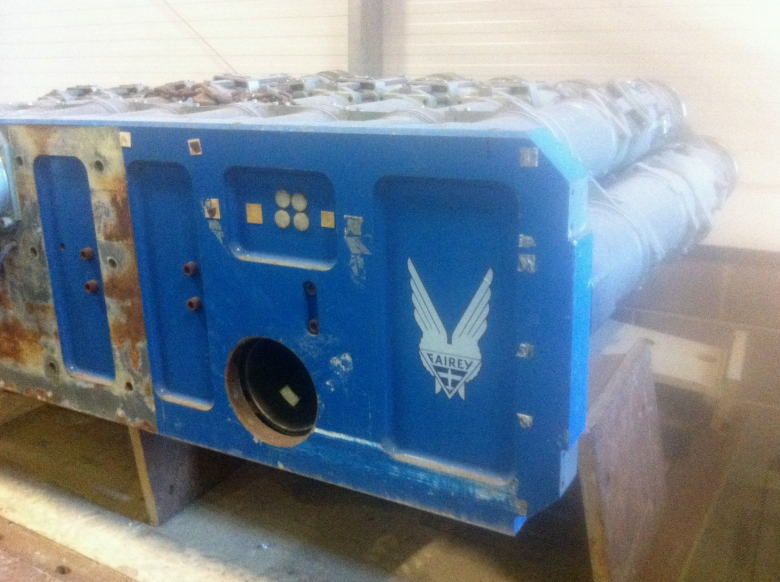 In this configuration, the gunner (previously seated more to the right) would also become the loader and would be seated on the left side of the turret, which is why the loader's hatch was kept. This in turn was the root of another, perhaps less obvious, problem: what to do with the former Challenger loaders? Fortunately for them, the installation of an automatic loader to all Challenger 2s was never approved.

The 140mm gun program is another case in point. It was actually built and tested on a Chieftain and would fit the Challenger 2 turret, but it was never tested on the Challenger 2 by the ATDU. The entire concept of fitting a 140mm gun onto an existing MBT had multiple drawbacks and ultimately it was decided that the gun was expensive and unnecessary anyway – after all, the Challenger 2 performed admirably against older Soviet vehicles.

Perhaps the biggest issue with this concept was the size of the shells and the fact that the turret would become too cramped for the massive 140mm rounds. 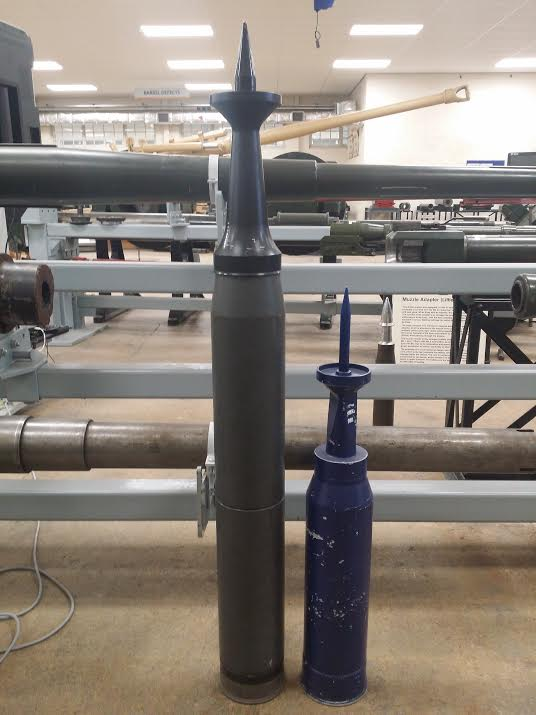 A comparison between a 120mm and 140mm round

To make such a caliber viable would require the installation of an automatic loading mechanism for the Challenger 2, or at least a loading assistant. The 140mm automatic loading mechanism was indeed designed in great detail, but it was never built (beyond a mock-up). A prerequisite of its installation would be a major overhaul of the rear turret part, the redesign of which was also part of the 140mm autoloader concept.

A Challenger 3 concept exists as well, but that project never passed beyond the early mock-up stage and is unlikely to be revived given British military budget constraints, making the experimental Challenger 2 based on ATDU testing more realistic.

ATDU's Megatron can be seen every year during the world-famous Tankfest event at Bovington, where the crew show it with pride.

The Tier 10 Challenger 2 ATDU Main Battle Tank is the most well-armored vehicle of Armored Warfare. When it comes to sheer protection, few other MBTs even come close to this hulking behemoth. While the raw armor thickness is comparable to other tanks, the armor layout and the presence of an ERA kit, cage armor and two Armor retrofit slots makes this vehicle extremely hard to damage, let alone bring down completely. 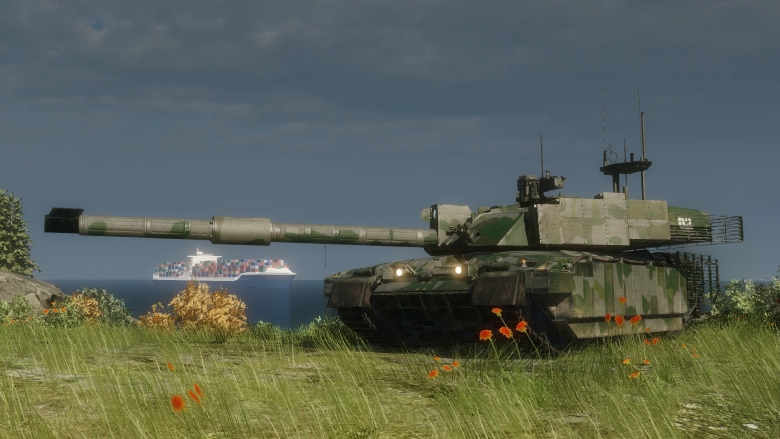 With two engines to choose from, the mobility of the Challenger 2 is not bad either and firepower is on par with other tanks as well. Unlike the Armata with its two viable cannon options, the Challenger 2 ATDU requires the 140mm gun upgrade to be truly competitive, a small drawback to compensate for its excellent protection levels.

In skilled hands the Challenger 2 ATDU is all but unstoppable and usually requires a flanking maneuver to penetrate its weaker sides and rear. The key to its successful use is to rely on its extremely thick frontal armor while keeping the sides and rear safe from fast vehicles such as the SHINX or PL-01. However, even when outmaneuvered, the Challenger 2 ATDU can put up quite a fight and can rightfully be considered one of the most powerful vehicles on the battlefield.

Introducing the Tier 2 T-54 Main Battle Tank, which is now available in the Open Beta phase of Armored Warfare testing