The Apocalypse season concludes with the fourth and final major content pack, Update 0.37 “Seal of Frost”

The fourth and final mission of the Apocalypse Special Operation awaits you in this update. 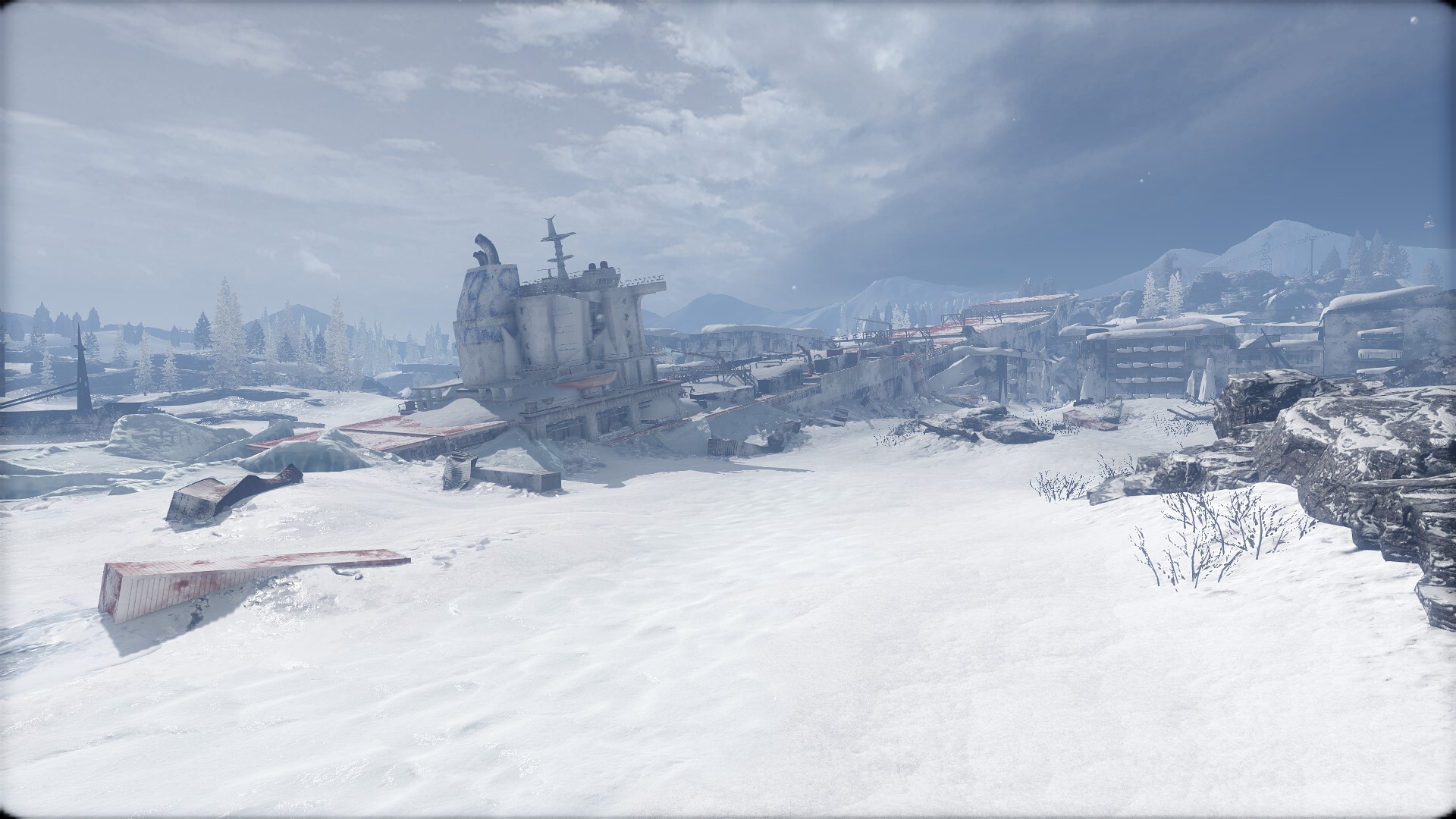 The mission of the Apocalypse arc takes place in Batumi, a city that froze over following the supervolcano explosion, which took place at the end of the Spirithaven arc. In it, Igor Kopylov and Ivo Rinaldi encounter another person from Rinaldi’s dark past. 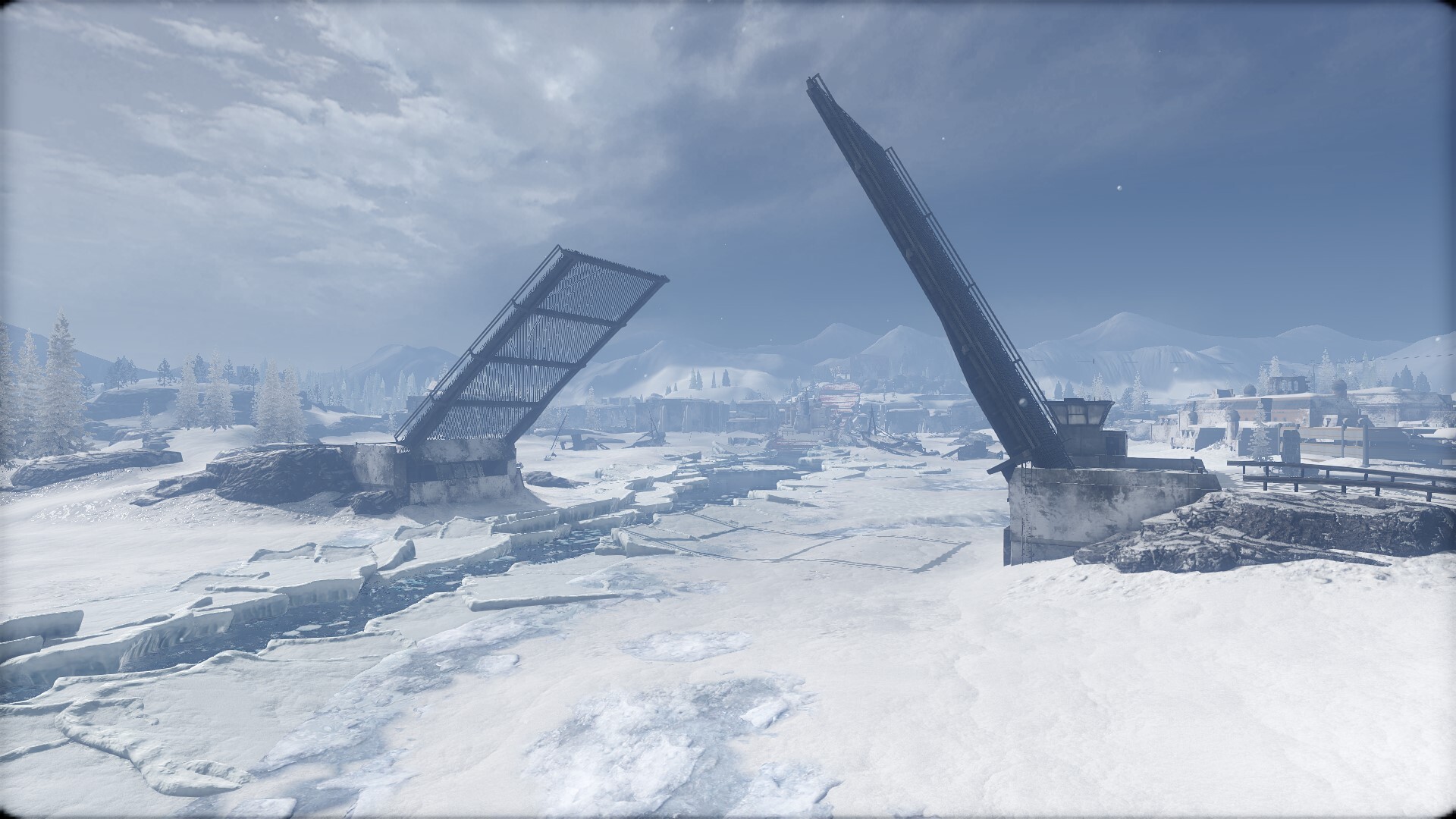 In this mission, your squad will be separated into two teams that have to cooperate with each other to survive. Coordination is the key to success, making this mission easy to learn but difficult to master. As usual, this mission comes with its own set of new achievements and rewards. 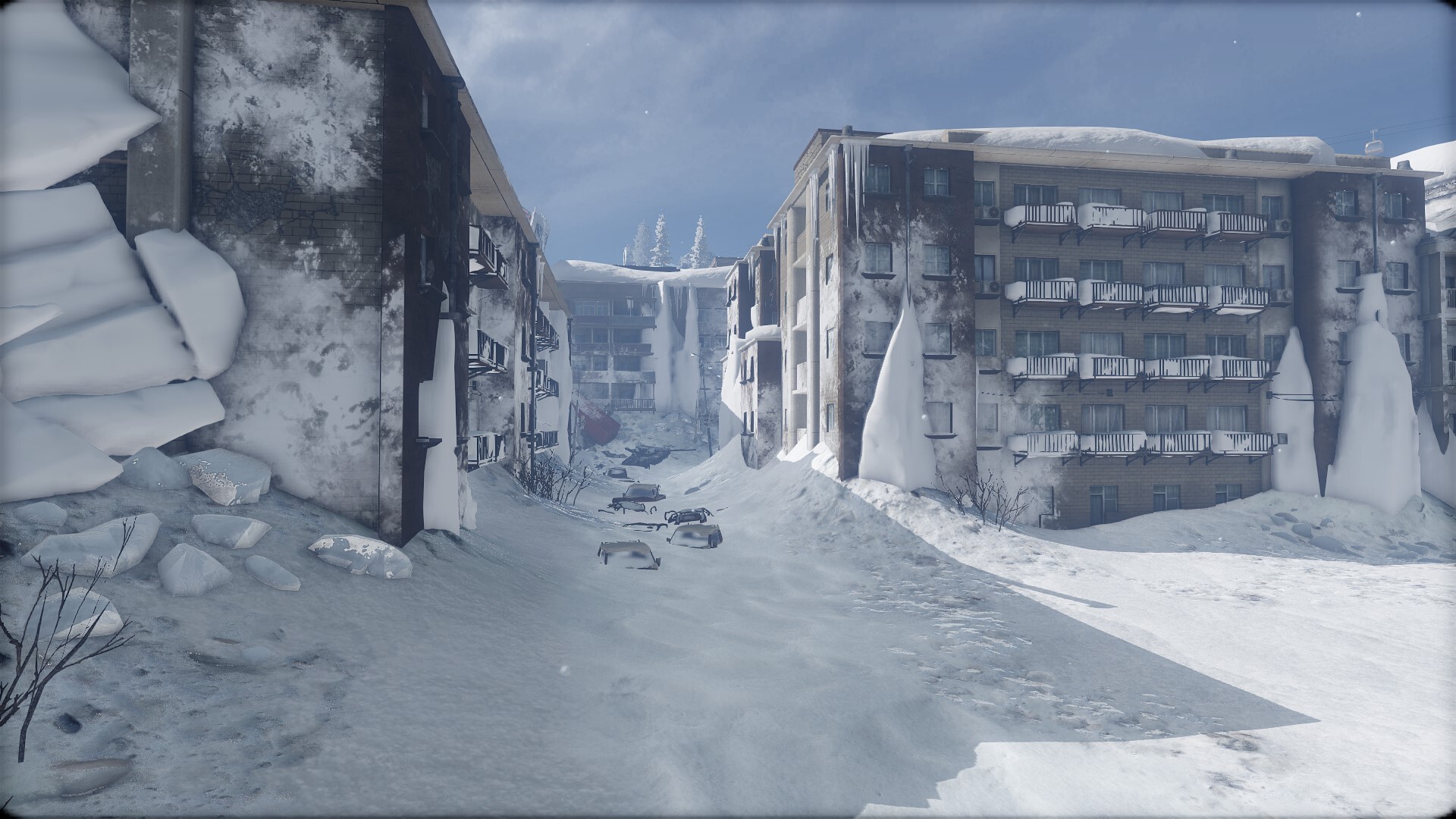 As an additional feature, any player who completed at least one Apocalypse Special Operation (that is, Plague, War and Famine) in the past will have immediate access to the “Death” Special Operation. 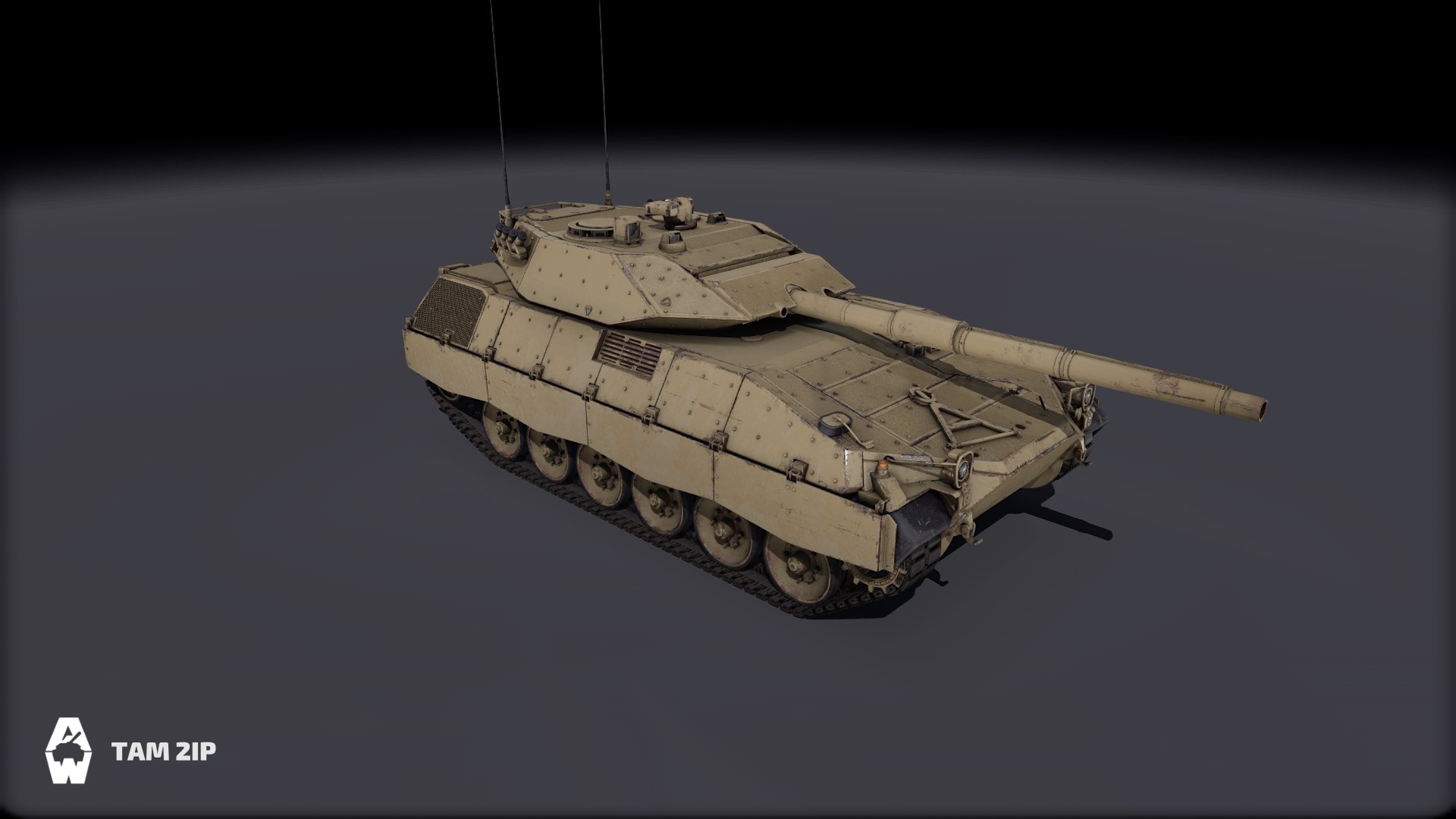 This Light Tank will come with a brand-new special ability called Laser Lock, significantly increasing your accuracy over a short period of time. On the downside, activating this ability will make the TAM 2IP illuminate its target with a laser visible to all players on the battlefield even if you aren’t spotted. You can read more about it in our dedicated article. 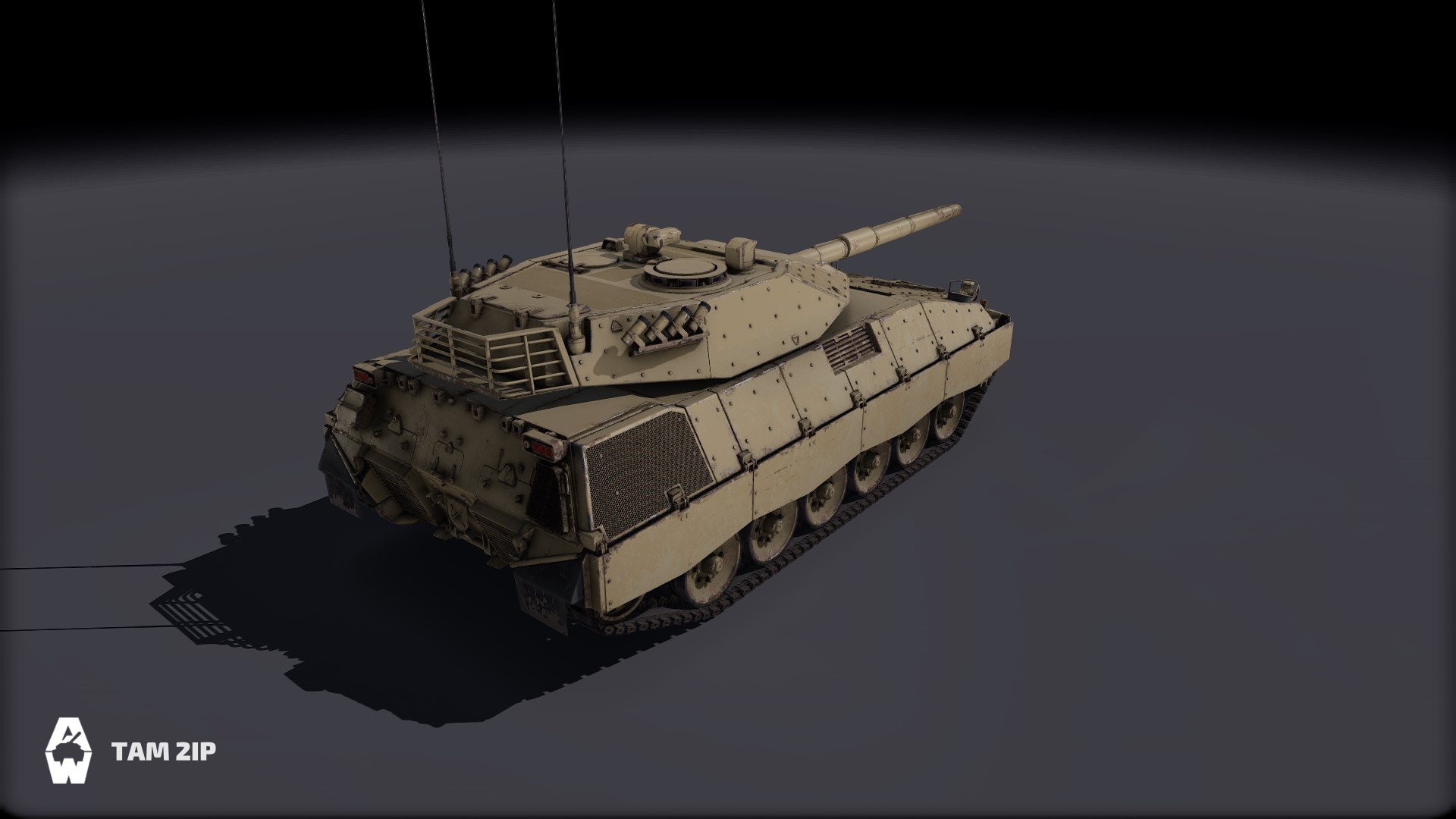 However, please note that the new contract will not be available upon delay. For the sake of quality, we have decided to prolong the Burlak contract for a few more days to ensure the vehicle will reach you properly tested and balanced as well as to give you some more time to finish your older contract. The TAM 2IP contract will launch after September 30, 2021. 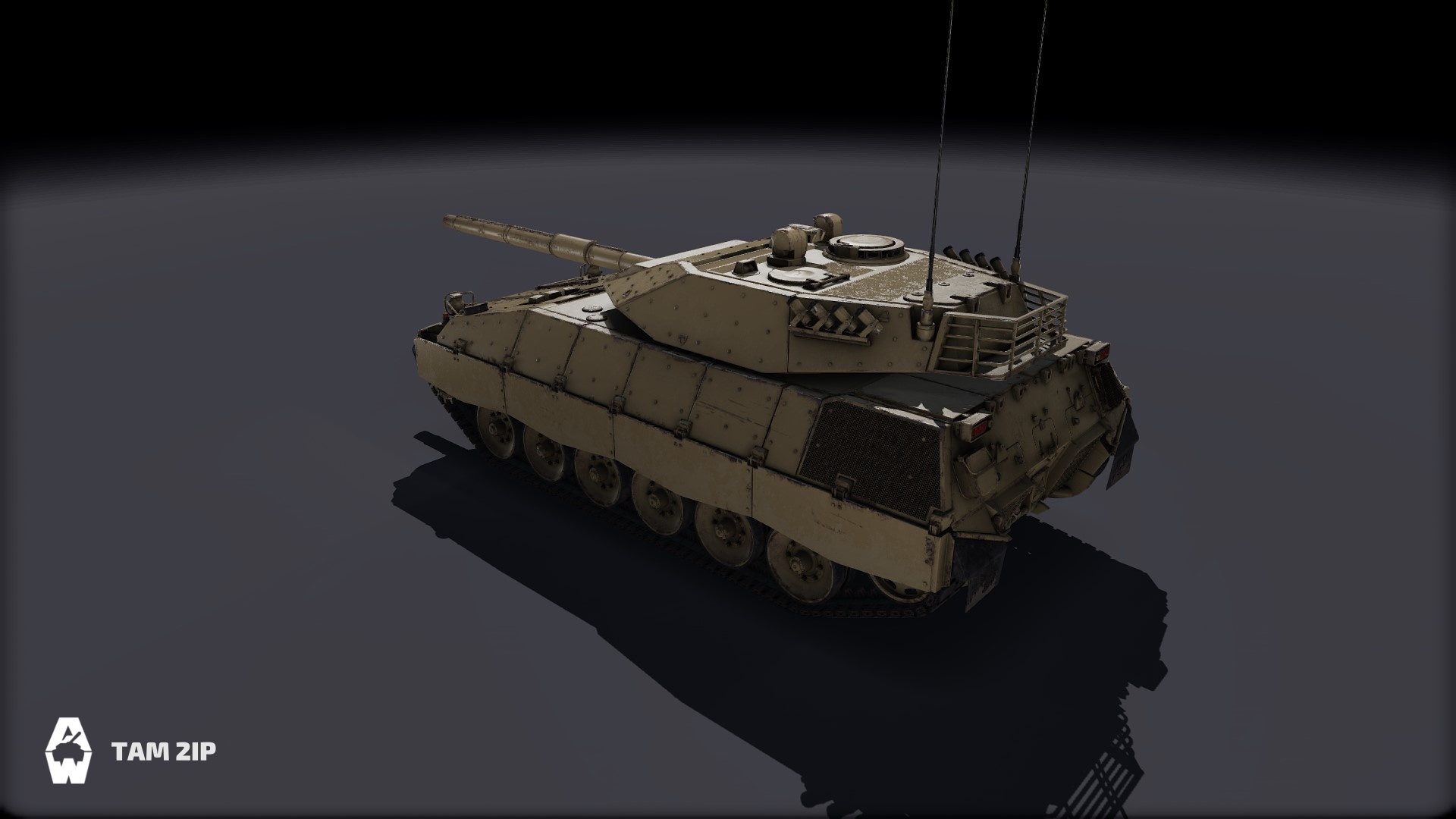 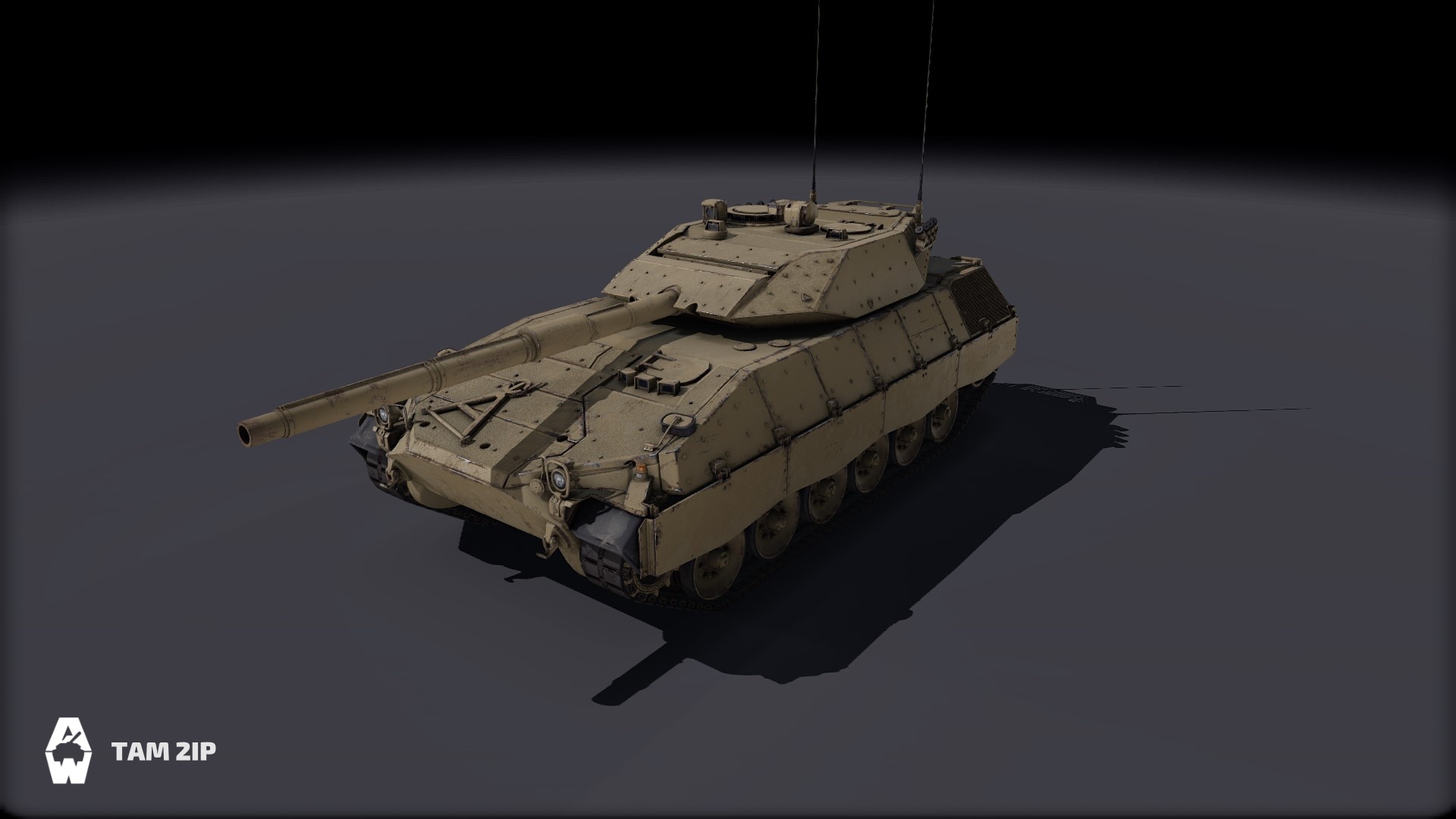 Update 0.37 will be available at least until December and we have plenty of extra content prepared for you to enjoy during the upcoming months. These include:

You can read more about the contents of Update 0.37 “Seal of Frost” below:

We have adjusted the side armor of the Challenger series again, this time reducing to a half of the buffed value. During the last round of buffs, we might have overdone it a bit, making the Challenger flanks completely impervious to incoming ATGM fire. This is not the intended state. Instead, the flanks should be penetrable by ATGMs of the same Tier when fired at without any angling and that's how it's going to be with the abovementioned change in place.

In this Update, we are rolling out a new Special Operation called Death, along with several achievements, including:

You can read more about this Special Operation in our dedicated article. Additionally, we've changed the Garage look to meet the new Special Operation. Please note that we've also put a new mechanic in place – if you played any of the previous three "Apocalypse" Special Operation missions (Plague, War and Famine), you can skip to "Death" immediately.