We are happy to announce another upcoming addition to Armored Warfare – Update 0.22 "Art of War", bringing a large number of content and mechanics updates, including the long-awaited Commander System overhaul as well as improved graphics!

Here are some of the main features that await you:

The update also introduces a great number of issue corrections and fixes, making it one of the largest Armored Warfare updates to date – prepare to master the Art of War!

The Commander System overhaul, introduced in Update 0.22, replaces the simple commander progression with a complex, sophisticated system, allowing the players to customize their commanders to best suit their gameplay style. 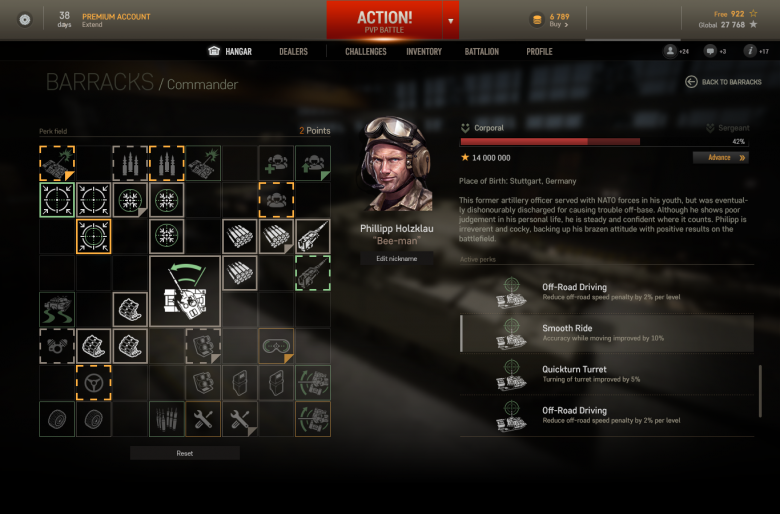 Fifteen levels, many perks and a large number of choices await you!

In Update 0.22, we are significantly increasing the visual quality of Armored Warfare by introducing a new render as well as high quality textures to a number of vehicles. 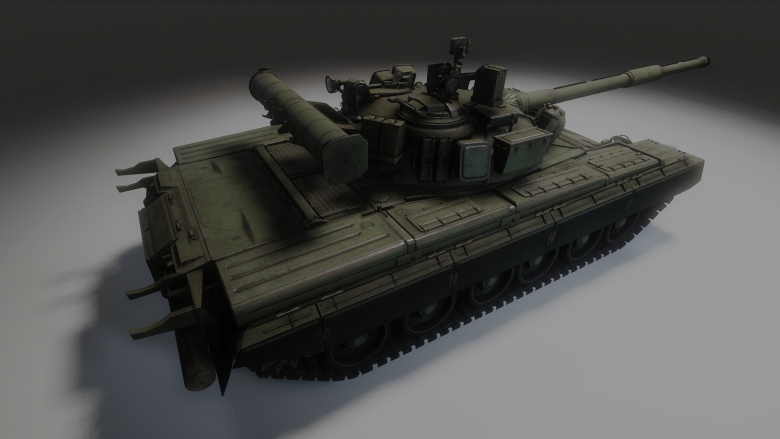 In this update, we are introducing a large portion of new vehicles – both progression and premium. The majority of the vehicles are Chinese – we are completing the Zhang Feng Main Battle Tank with two new MBTs – the Tier 9 Type 99A1 and the Tier 10 Type 99A2.

We are also introducing two new low-tier Czechoslovak AFVs for the Czechoslovak and Polish branch, introduced in Update 0.21.

In Update 0.22, we are introducing the brand new Seven Steps map that will take us to South China. The rural area of the Baise region became a battlefield between mercenaries hired to protect civilians and ruthless corporate forces. Local triads have hidden a cache of valuable intelligence along with their ill-gotten fortune somewhere in a local village. Although they were soundly defeated, their secret remains buried in the general area. Commander, take the area and destroy your opponents to begin the search for what might set your forces up for life!

Set in the same region, the enemies are trying to invade a local temple. Stop them at all costs in the Operation Tiger’s Claw mission! 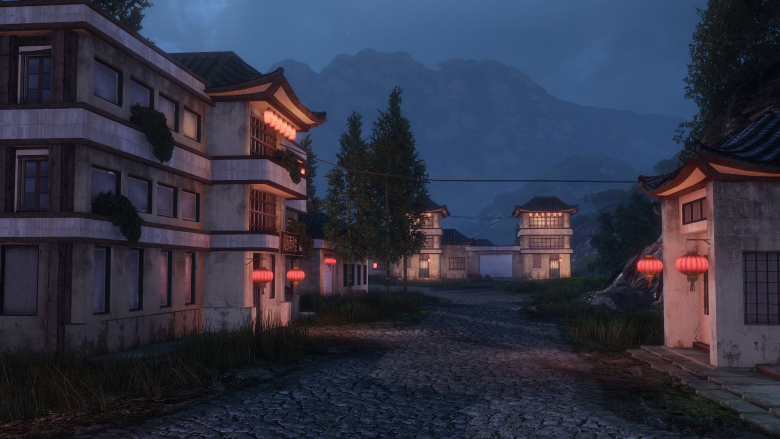 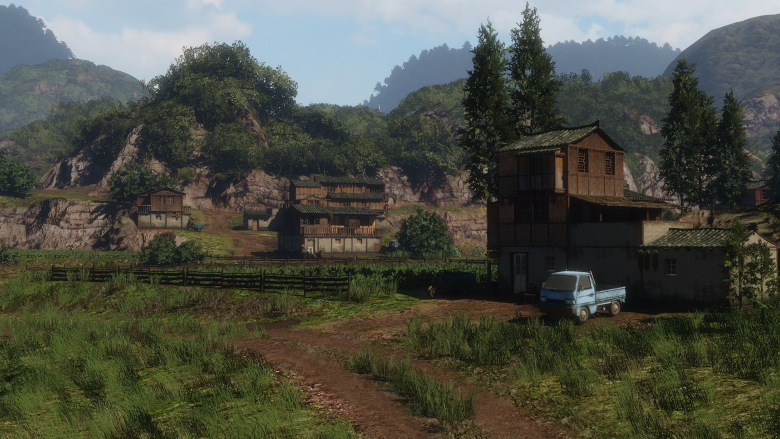 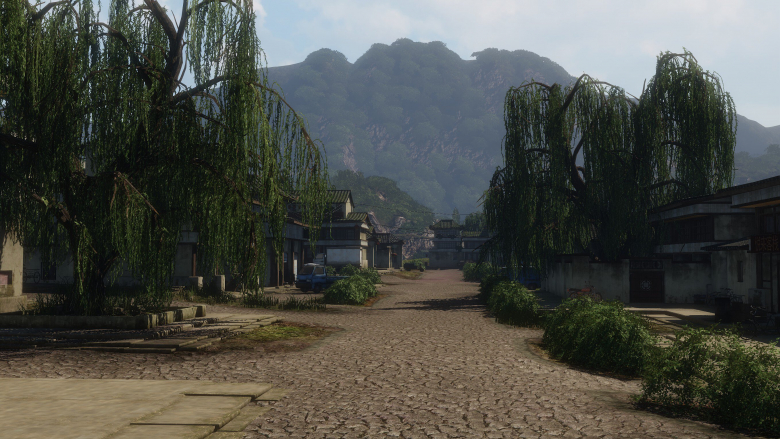 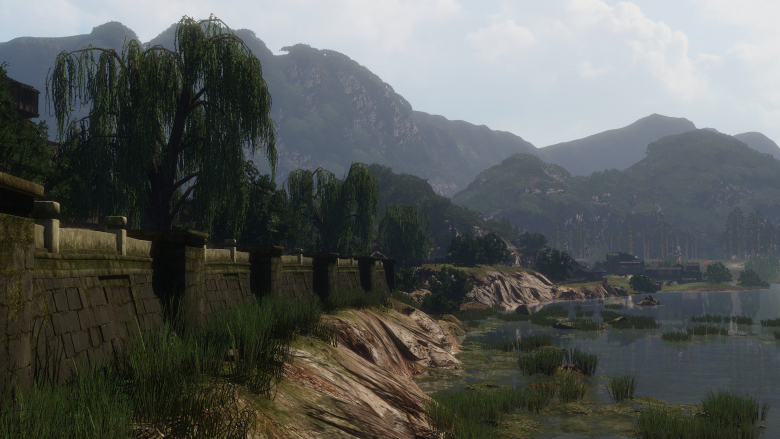 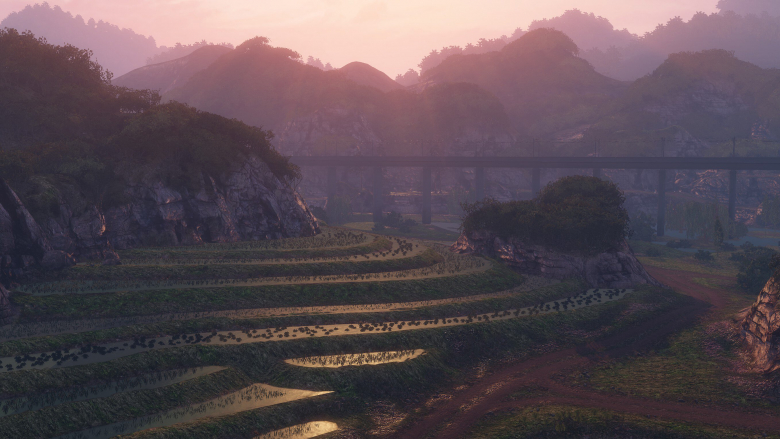 The new element is the randomization of the first two phases – you’ll never know which set of goals you start with until the battle starts!

We are introducing a number of changes to the Armored Warfare vehicle mechanics. Two of the most important ones are:

This and much more is coming in Update 0.22 “Art of War”. Stay tuned for more information and we’ll see you on the battlefield!

Learn more about the changes to the Tank Destroyer class, coming in Update 0.22