Obsidian Entertainment and My.com are proud to introduce the first preview of the newest addition to Armored Warfare - Update 0.18! 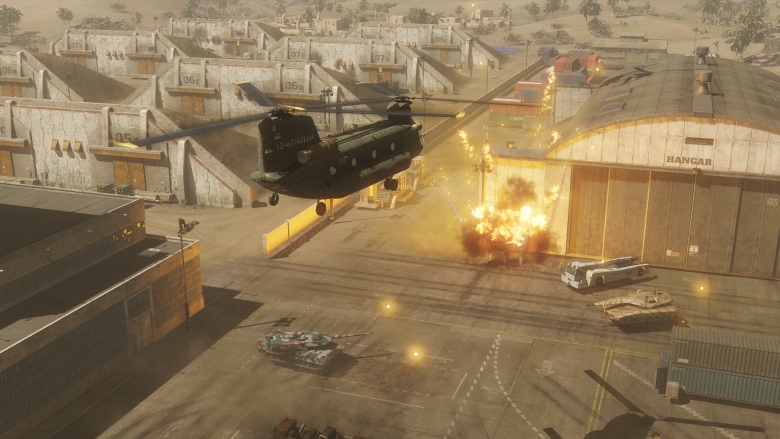 The main feature of Update 0.18 is the introduction of the brand new Global Operations mode, introducing large-scale conflict with both PvP and PvE elements to Armored Warfare. 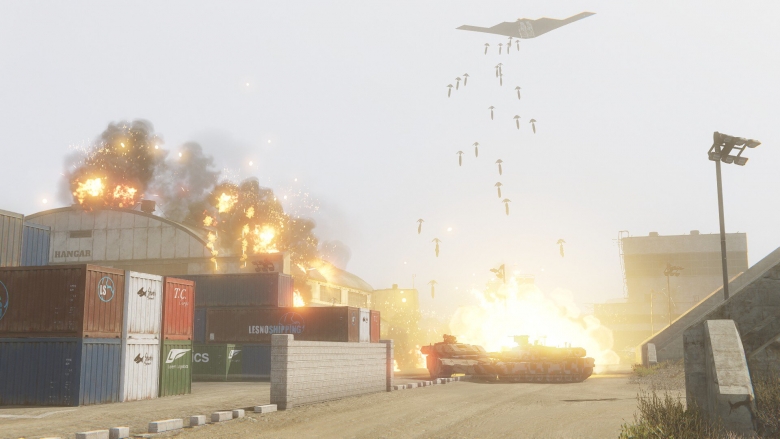 This mode introduces improvements to the core Armored Warfare rules, including:

Each match in Global Operations will be a living, breathing battle space that expands on our existing team and class interaction, adding more opportunities for players of all skill levels to contribute toward their team's victory. This mode is an evolution of the genre and delivers more of what you are looking for in a modern vehicle shooter based on your feedback, combining the popular conquest style gameplay with elements of PvE.

We have overhauled the Garage visuals to give it a more polished look in preparation for more advanced features such as the Garage UI overhaul and the Armor Inspector, scheduled to appear in the future. A new, advanced render significantly improves the graphics quality, making all vehicles look far better than before. 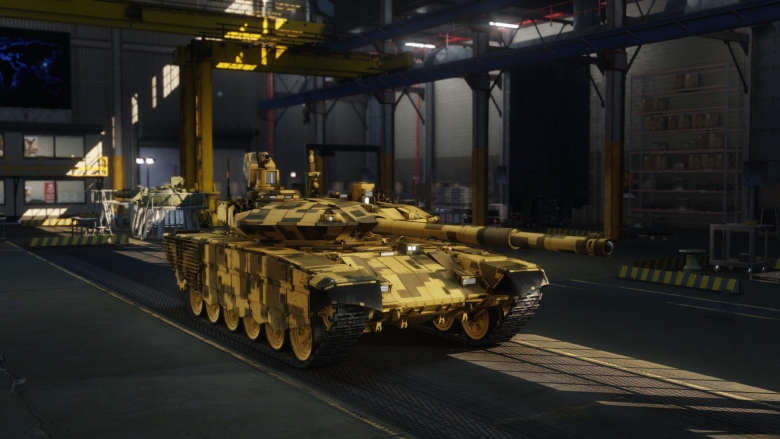 With more elbow room for your stock of tanks, an improved camera and updated visuals, the new Garage makes it easier than ever to head your own PMC!

The Test Range is a special map based on the famous Russian Alabino Polygon, home of the annual Tank Biathlon event. It allows players to test any vehicle before actually purchasing it in order to check its mobility and firepower. This special map offers a series of obstacles for the players to navigate as well as some practice targets. 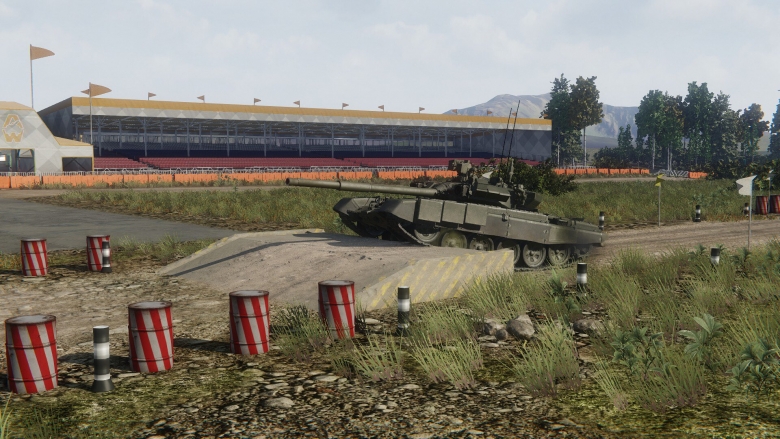 To access the Alabino Proving Grounds, right click on any vehicle in the garage and select 'Test Drive'. 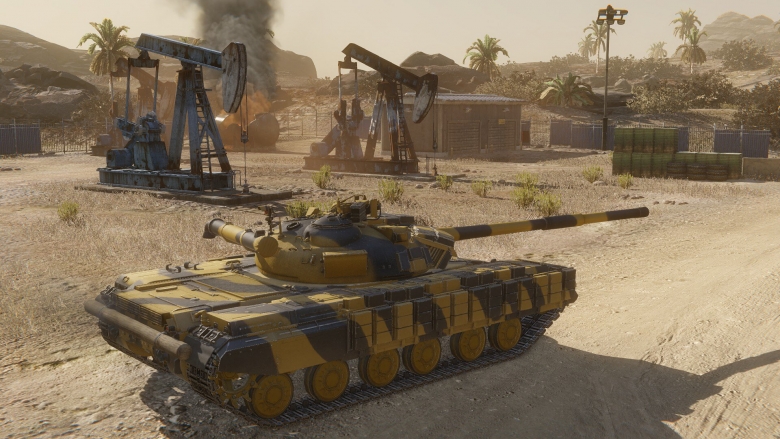 The Lions of Nequiel have descended upon this village to "convert" more believers and sell off the rest for profit. It's your job to take out the Lions before they can capture all the civilians. Once the way is cleared, the ISD can send in helicopters to evacuate the civilians – it will fall to you to defend them before they can lift off with the civilians on board.

Vehicles with ATGM launchers that were previously stuck in a fixed position have been updated to allow them to fire at pitched angles. This will help prevent cases where ATGMs crashed into the ground whenever a vehicle with fixed launchers fired them at a downward angle. Please note that the artwork changes to allow the launcher models to visually pitch will come at a later date. 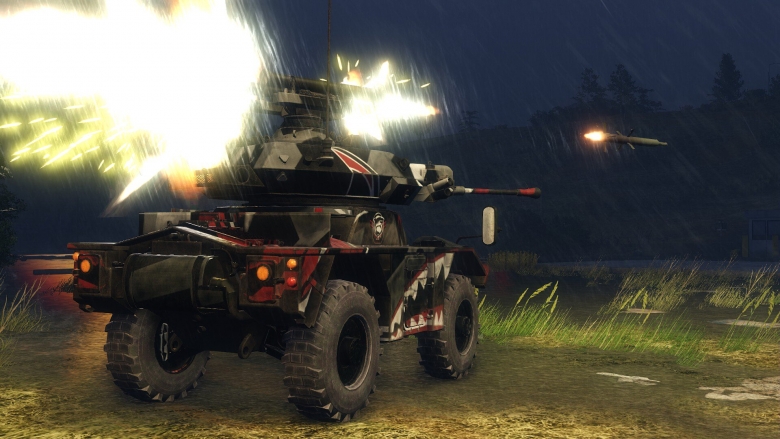 We've also reintroduced a 1.5 second delay when switching between primary and secondary weapon systems. This change was made in order to help alleviate situations where certain vehicles were pumping out too much damage when cycling between their two weapon systems in an overly short amount of time.

Introducing the brand-new Streaming, Recording and Screenshot function of the My.com Game Center!