Obsidian Entertainment and My.com are proud to introduce the first preview of the newest addition to Armored Warfare - Update 0.17! 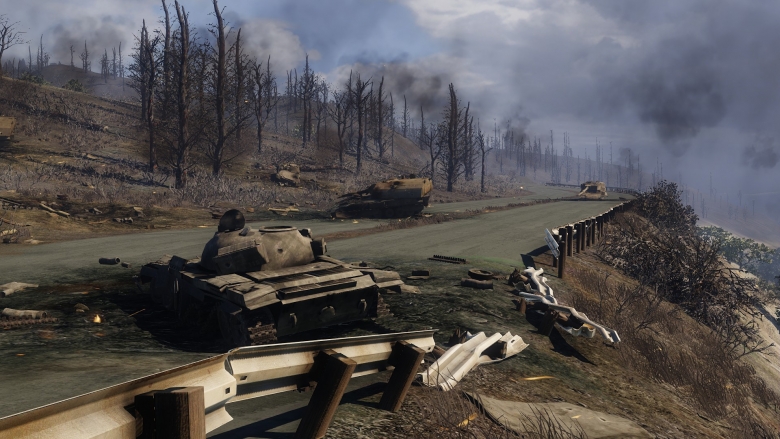 Update 0.17 focuses on several quality of life improvements and fixes such as the PvE spawn system overhaul as well as new features, like the brand new VBR wheeled AFV and the new, large and open Frontline map.

Two opposing tank companies clashed in a large-scale battle, leaving the local woodland landscape in a state of ruin. One side pushed north, crushing buildings under their tank treads while opposing forces traveled south, setting the nearby forest ablaze and leaving it to burn in their wake. When the two forces finally met the results were cataclysmic; now the area is littered with evidence of their encounter, with the broken remains of tanks dotting the landscape, left to rust. Stick to the main roads to face your enemies head on, or battle at long range atop precarious vistas in Frontline!

The Frontline is a large, open map suitable for all types of vehicles. It favors fast flanking maneuvers as well as long distance shooting. Stay tuned for a preview!

The newly-finished Aurora satellite sits on a remote island in the Pacific, having received the final touches that will facilitate its maiden flight. When adversarial forces threaten to destroy Aurora and its component parts, the ISD takes immediate action by hiring Black Company to travel to the island in order to bolster the satellite's defenses and secure the area. 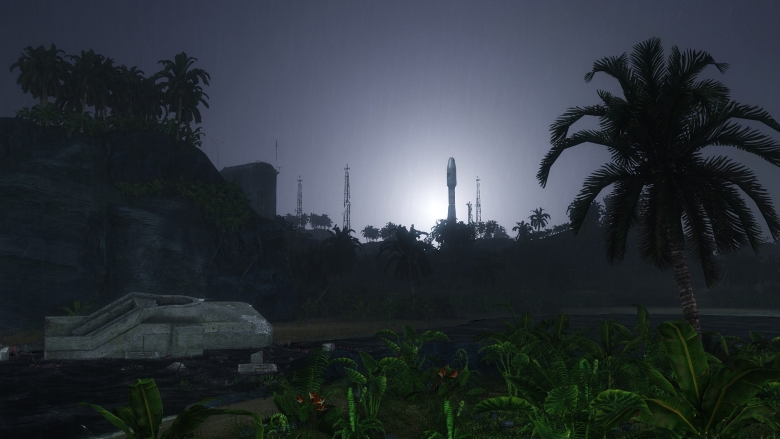 In Operation: Leviathan, you must protect the satellite and defend the island's facilities, stopping your enemies from capturing the Aurora and destroying it.

Two new vehicles will be implemented into the game in Update 0.17: 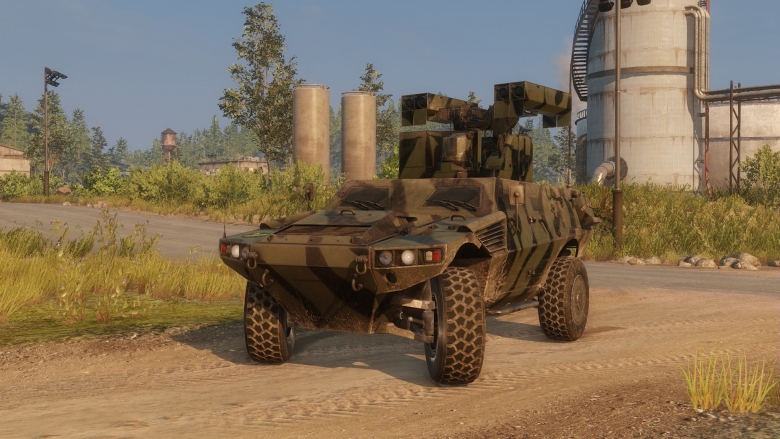 We have significantly extended the Snakebite playing area as a reaction to player feedback about the small size of the map. 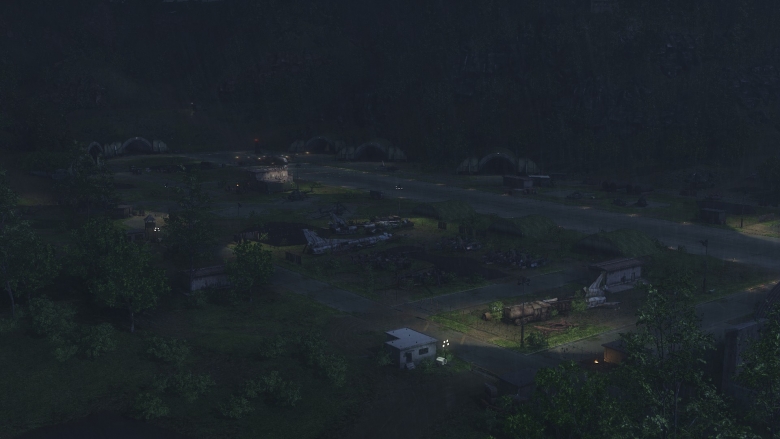 Additionally, we took some optimization steps to improve the Snakebite performance.

Improvements to the Shot Delay issue

We have continued to improve and optimized AW's weapon firing model in many aspects, with the goal of making it easier for players to hit targets more consistently while firing on the move. As part of these changes, we've fixed shot direction desync issues between the client and server which can happen occasionally when firing while your vehicle is still moving.

We've also improved the server-side lag compensation algorithm introduced in 0.16. As a result, the physics simulations for key components which include the physical projectile, the player's vehicle and target vehicle are now more accurate and efficient.

We've added more potential spawn locations to all maps in addition to a spawn point validation system. Before spawning an AI vehicle, this new system will check to see if it has Line of Sight and is within close radius to players in an attempt to find a location that is not directly on top of players. This should greatly reduce the cases in which AI vehicles spawn in-sight of and around players.

Additionally, we've also given AI vehicles a warmup period in which they can't spot or shoot after spawning, ensuring that players have a moment to react when an enemy spawns near them.