Obsidian Entertainment and My.com are proud to introduce the first preview of the newest addition to Armored Warfare - Update 0.14!

Update 0.14 does bring several major features that include:

Apart from the new features, a large number of game corrections including but not limited to vehicle performance adjustments, map balance and critical issue fixes were implemented as well.

The land here has been mostly cleared of forest, making room for a small industrial infrastructure that has grown over time. Machinery and heavy equipment dot the landscape, precariously perched at the edge of open quarries in order to harvest rich gold veins, manganese, and uranium ore deposits. As a result of the industrial boom, various armies, rebel groups, and outside actors have been attracted to the area for its natural resources. Perilous routes above man-made pits and staggered hills present unique and interesting terrain obstacles for you to cross, with a number of winding paths that will allow you to take up strategic positions to destroy your enemies from above before swooping down to take the area for yourself! 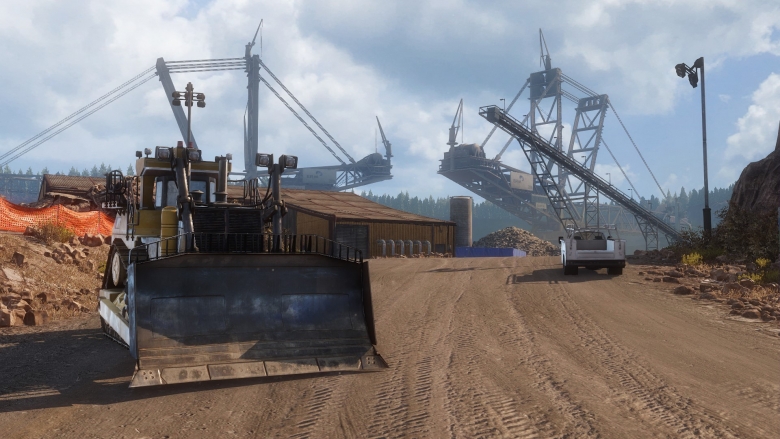 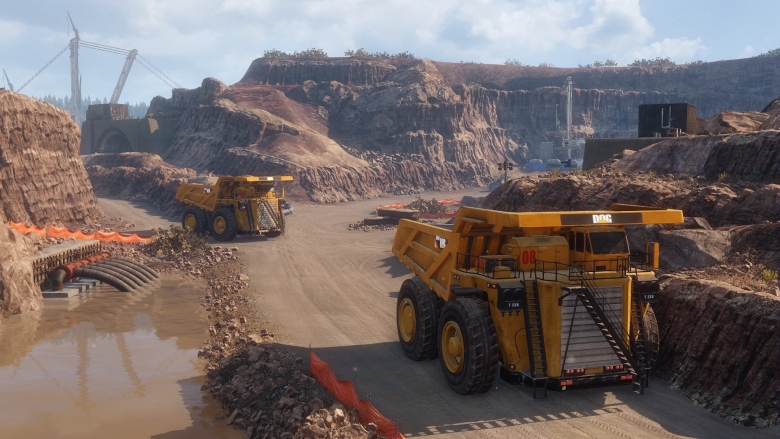 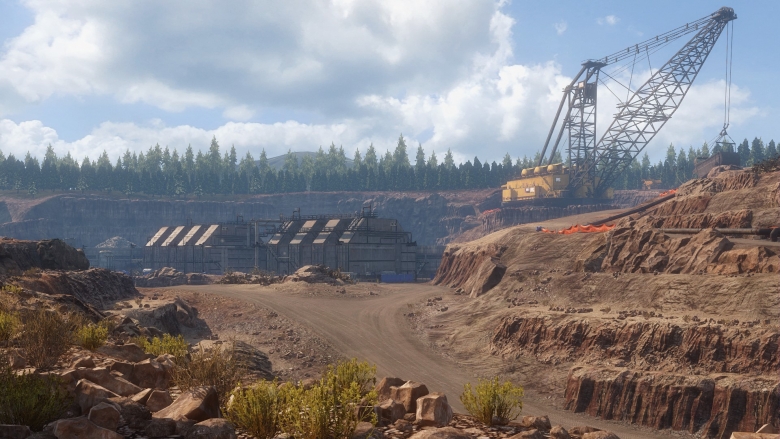 As one of the steps toward improving our Tier 6+ gameplay, we're increasing the penetration values of Tier 6+ LTs and TDs that are currently below average. In some select cases, we'll also be improving penetration for TDs that are already in average ranges, but might need some extra punch to fit the TD role. 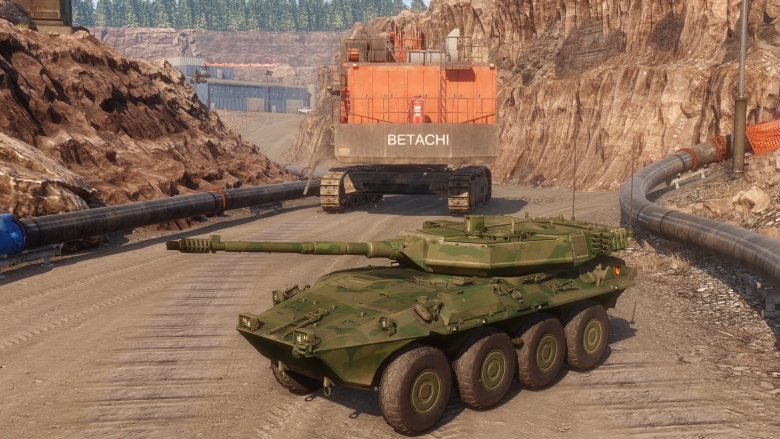 To reduce the unpopular elements of high-tier gameplay, we have decided to introduce numerous additional changes that will mostly concern Main Battle Tank players. The full extent of these changes will be announced with the Update 0.14 release.

We have implemented initial support for players to record videos of their matches so they can replay, review, and relive their past matches and greatest moments! Playing a recording of a match will allow players to view everything from the perspective of the replay creator. Players can pause, play or stop their recording, as well as increase or decrease the speed at which they want the match to replay. Additionally, players can spectate specific vehicles or seamlessly switch into a free-cam observer mode. 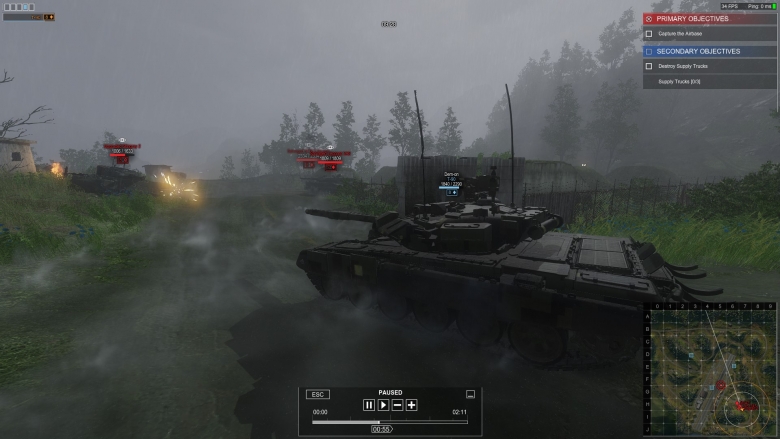 You can now take and share your Armored Warfare screenshots on social media through the new social sharing interface.

It is the hour of the Wolf! Find out more about the WOLF vehicles - the newest addition to Armored Warfare!

Find out more about the Replay function introduced in Update 0.14