Obsidian Entertainment and My.com are proud to introduce the first preview of the newest addition to Armored Warfare - Update 0.12.1758. Unlike the usual smaller updates to already active patches, Update 0.12.1758 brings one new feature - the Visual Camouflage System. Update 0.12.1758 will appear on the European and North-American servers in near future. 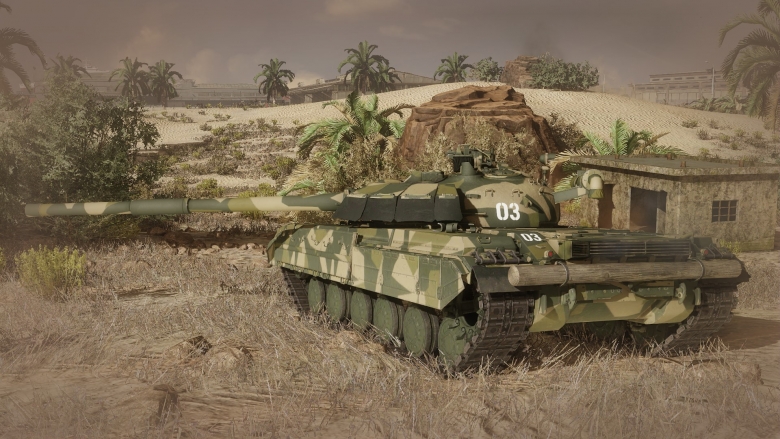 Please keep in mind that the list of 0.12.1758 corrections is not yet complete and will be available in the final patchnotes. 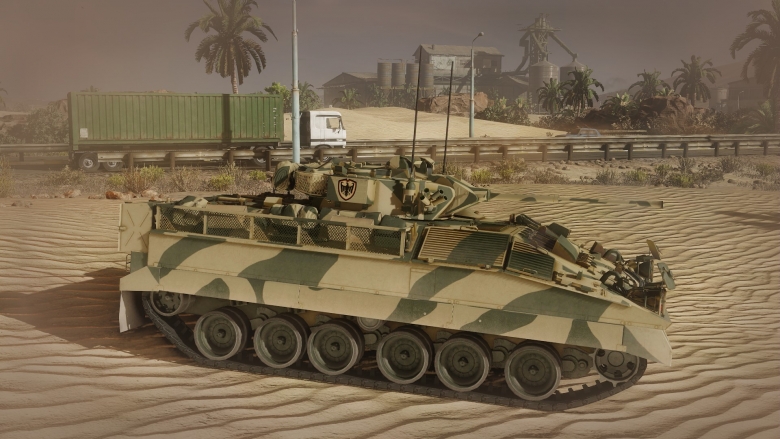 The long awaited camouflage system has been added into the game! Players can now unlock various camouflage and paint options separately, which can then be mixed and matched to allow for greater customization of your vehicle. Players may purchase camouflage options through the customization interface in the garage for either gold or in-game credits, while paint is currently unlocked through completing various achievements for free. Once a paint color has been unlocked, it can be applied to any owned vehicle. 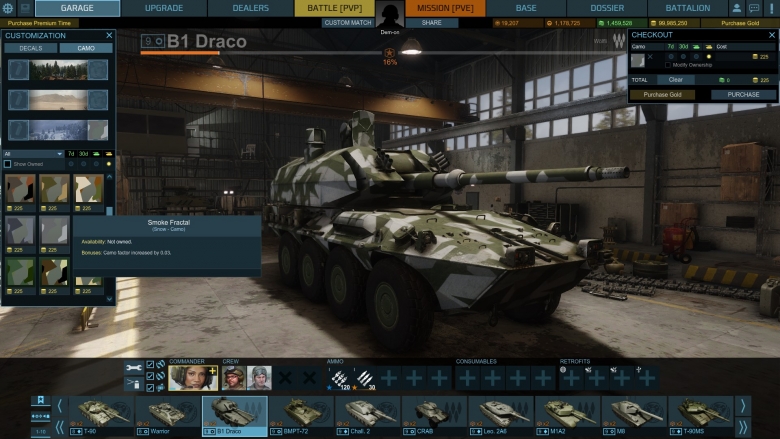 Each vehicle can have three Camouflage/Paint configurations defined for different environment types (Woodland,Desert or Snow). The correct camouflage will automatically be selected when loading into a map based on that map's environment type.

Please note that the list of fixes, adjustments and corrections is not yet complete. The most important ones include:

Detailed list of changes will be published as the Update goes live. See you on the battlefield!

On the 2nd of February, both Open Beta servers will not be available for an extended period of time in order to implement Update 0.12.1793