With the Early Access Test 2 ending this week, it is time to have a look at what awaits the players in Test 3. The first feature we would like to mention is the addition of multiple tier 8 vehicles the players will be able to try out.

This is the newer more advanced version of the M1 Abrams main battle tank. It is a very well balanced vehicle without any true disadvantages save for its low camouflage factor. While it cannot fire guided missiles as other vehicles, its 120mm smoothbore gun is more than capable of taking on any opponent on the battlefield.

This deadly German artillery vehicle might not be the fastest thing on the battlefield but the firepower of its 155mm Rheinmetall gun can tear even the heaviest of enemies apart. 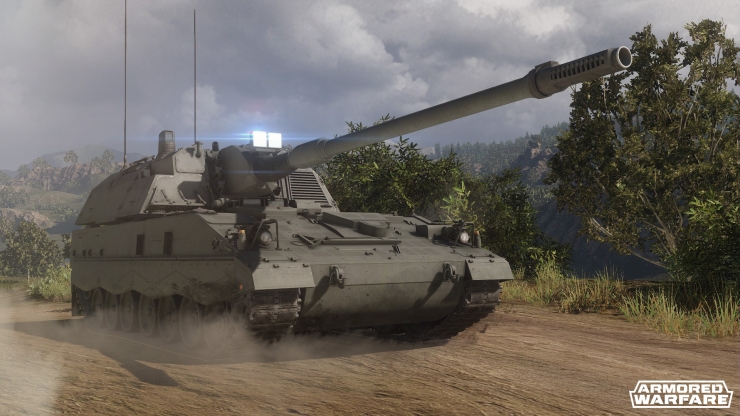 In Armored Warfare the Stryker is a wheeled tank destroyer equipped with an automatically loaded version of the 105mm M68 rifled gun. It is not very maneuverable but it can achieve very high top speed especially on the road and can devastate the opponents with precise fire at longer distances. While the basic armor of the Stryker is very thin, it can be upgraded with two kits for extra survivability. 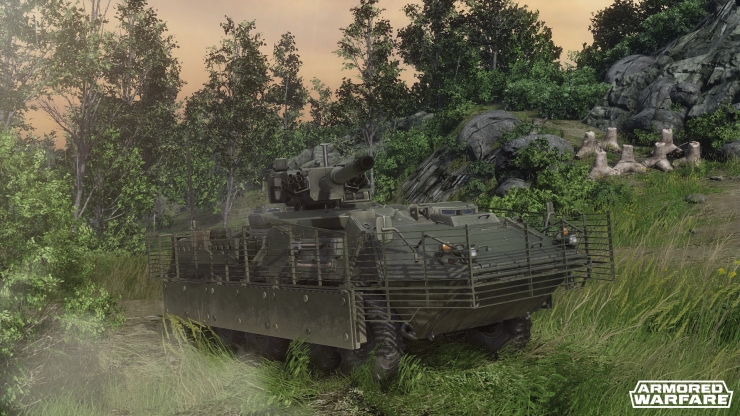 Much like the Stryker this variant of the Centauro is a tier 8 heavy wheeled tank destroyer. It is neither very fast nor extremely maneuverable or stealthy but the firepower of the 155mm gun is sufficient to compensate for these drawbacks with its fantastic damage potential.

The ultimate Soviet main battle tank of Armored Warfare shares the feature of its predecessors - low silhouette, powerful 125mm gun capable of firing guided missiles and thick frontal armor. It can also be equipped with an advanced ERA set and an active protection system. 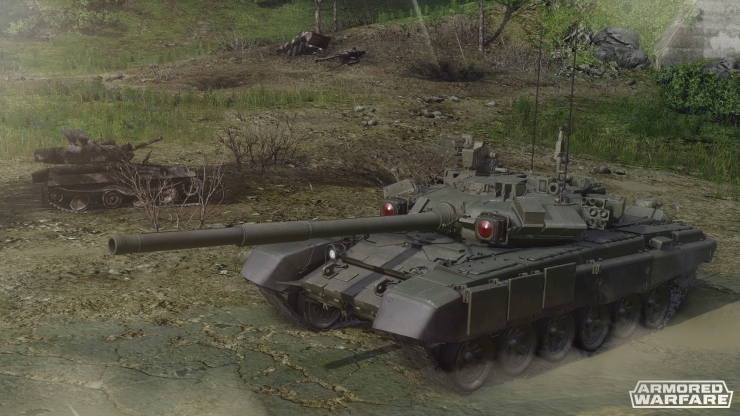 This special Russian-made vehicle is a mix of a tank destroyer and AFV. While its mobility is far from the highest of its tier, it can take tremendous amounts of punishment and its twin 30mm cannons and missile launchers ensure no vehicle on the battlefield is safe from the BMPT.

This late Leopard 2 version offers excellent protection and the firepower of the 120mm Rheinmetall smoothbore. This is quite an agile vehicle although its sides and rear are not as well protected as those of other tanks. 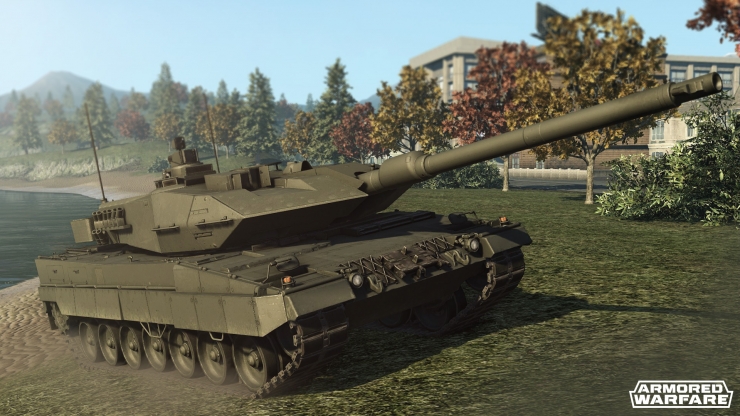 The C1 Ariete is an Italian main battle tank. Of all the tier 8 main battle tanks it is perhaps the one with least armor but its mobility as well as the Oto Melara 120mm gun make up for that handicap. 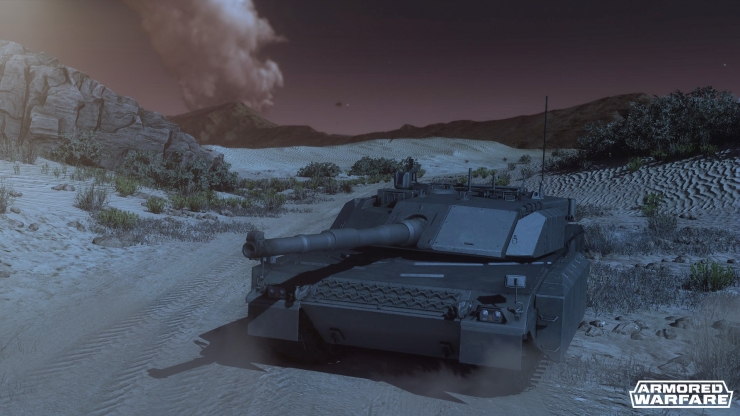 The Paladin is a highly mobile tier 8 self-propelled gun. The vehicle also aims rather fast, allowing the players to move from position to position between shots easily. 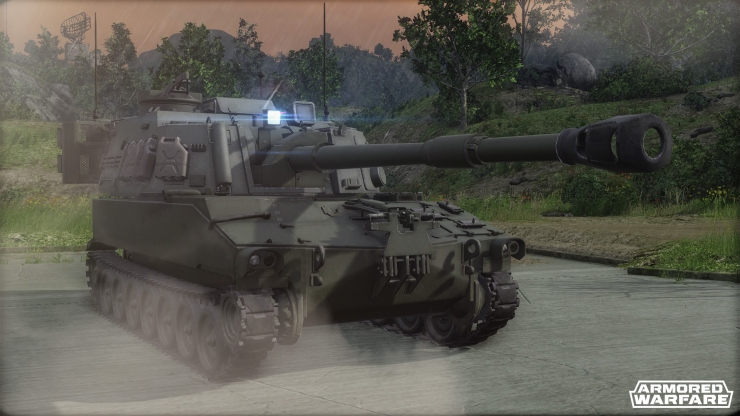 You will be able to play these vehicles soon. Stay tuned for more Early Access Round 3 details!