Today, we have another first-time offer for you in the form of a brand new Tier 8 Premium Main Battle Tank called Type 96B! 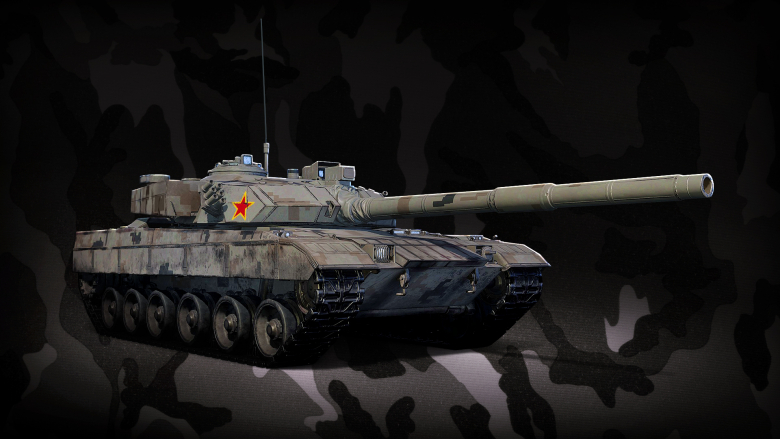 The Type 96B MBT, as its name suggests, is an evolution of the Type 96A, featuring such elements as an upgraded fire control system and a much more powerful engine, resulting in considerably better mobility and speed. Unlike the Type 96A, however, the Type 96B is a prototype, designed for the Chinese military team to use during the annual Tank Biathlon event in Russia. In 2017, the Chinese team won the second place, being defeated only by Russia.

In Armored Warfare, the Type 96B is a Tier 8 Premium Main Battle Tank. Gameplay-wise, it’s very agile and fast for its class and uses advanced ammunition, making it highly suitable for players who prefer mobility over armor protection, even though it can take a lot of punishment as well. It comes with a special camouflage, used by the Chinese team during the Tank Biathlon event.

The Type 96B Main Battle Tank is available from December 22 to December 30 2017 in the following bundles:

Learn more about the newest special vehicle belonging to the Black Eagle Squad and its commander, Alexander Cortez