Today, we’re offering you a Leopard 2AV variant with leopard-like spot camouflage and a wild, beastly drawing of the eponymous predator! 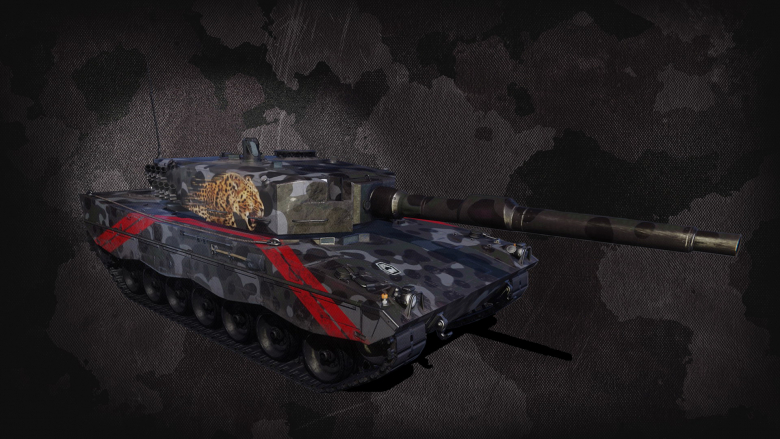 Leopard 2AV, or the “Austere Version” Leopard 2 prototype, was developed for comparative testing back when the Americans and the Germans still had the idea to have a unified Main Battle Tank, following the MBT-70/Kampfpanzer 70 flop. While the Leopard 2AV fared better in the testing, the American chose the Abrams as their future MBT, eventually leading to the German decision to go their own way.

In Armored Warfare, the Leopard 2AV China is a Premium version of a Tier 6 Main Battle Tank with unique Leopard-themed camouflage and a Level 5 crew. Gameplay-wise, it’s more a sniper than anything else, much like the other Leopard series MBTs. Its powerful 105mm rifled gun makes short work of any enemy at distance and while the vehicle is not as good at sniping as dedicated Tank Destroyers, it offers solid levels of protection, making it less specialized than dedicated sniper vehicles. 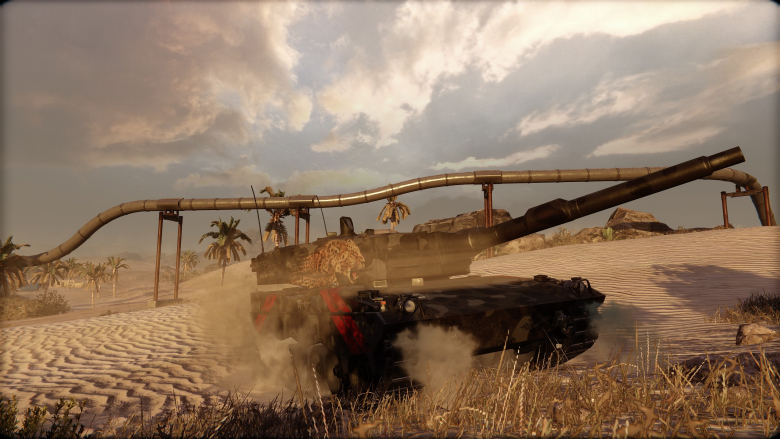 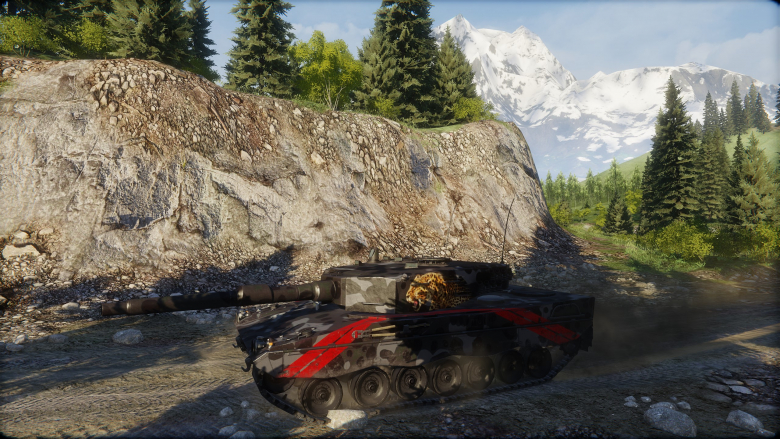 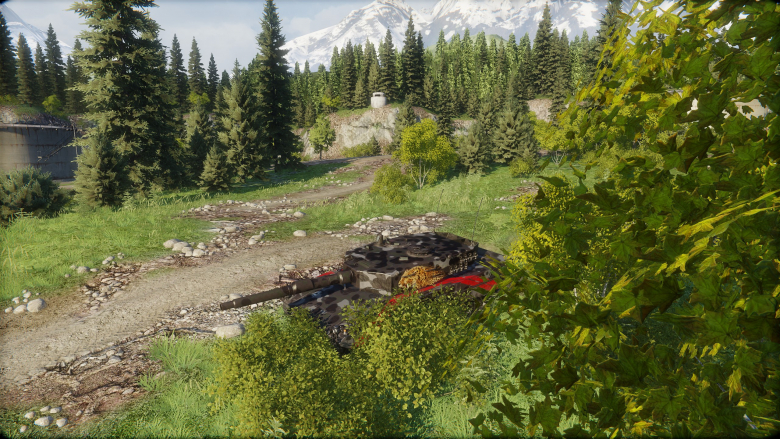 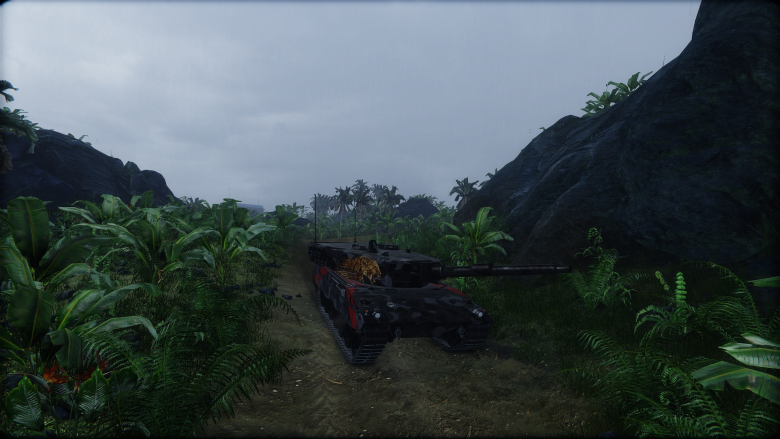 To make getting to know it easier, we’ve prepared a few missions for you. Between January 9 and January 12, 2018, the following bonuses and missions will be active:

The Leopard 2AV China Premium Main Battle Tank is available from January 9 to January 23, 2018, in the following bundles:

Branch of the Month – Force Recon

Learn more about this month‘s Credit discounts on the light Tank Destroyer and Armored Fighting Vehicle scout branch, ending with the ultimate recon vehicle of the game, the SPHINX

Learn more about the bonuses and missions we’ve prepared for you!