I rolled my eyes discreetly, but apparently not discreetly enough, as the act did not escape my gracious but somewhat irritating host, who reacted with a frown.

“Master Thorpe, you do not realize the scope, or, indeed, the very nature of things that will be asked for you. Surely you do understand we do not need anyone to show our people which side of the gun points where. The tasks you will face...”

He suddenly paused, closing his eyes as if to recollect himself, rubbing his fingers against forehead. I got the feeling he was about to reveal something he shouldn’t have, something important. Behind the cool veneer was a level of anxiety I did not expect. But these miniscule cracks in facade went as quickly as they came. As composed as ever, he continued:

“It takes far more than wielding a gun to be a man. A man, Master Thorpe, a true man that is, must be capable of anything and know a bit of everything. Wage a war. Compose a sonnet. Dress a wound. Cook a tasty meal. After all...”

“Specialization is for insects, not men.”

That was a nice dodge, I thought, as I refocused on the task with renewed vigor. There’s definitely much more to this contract that I thought. The mask slipped once, it would slip again. Perhaps I could use that to leverage my future salary. We’ll see. But one thing was for certain. This interview was almost over.

We’ve prepared an additional Prologue objective for you; one that can be solved easily, or can take you some time – your choice. 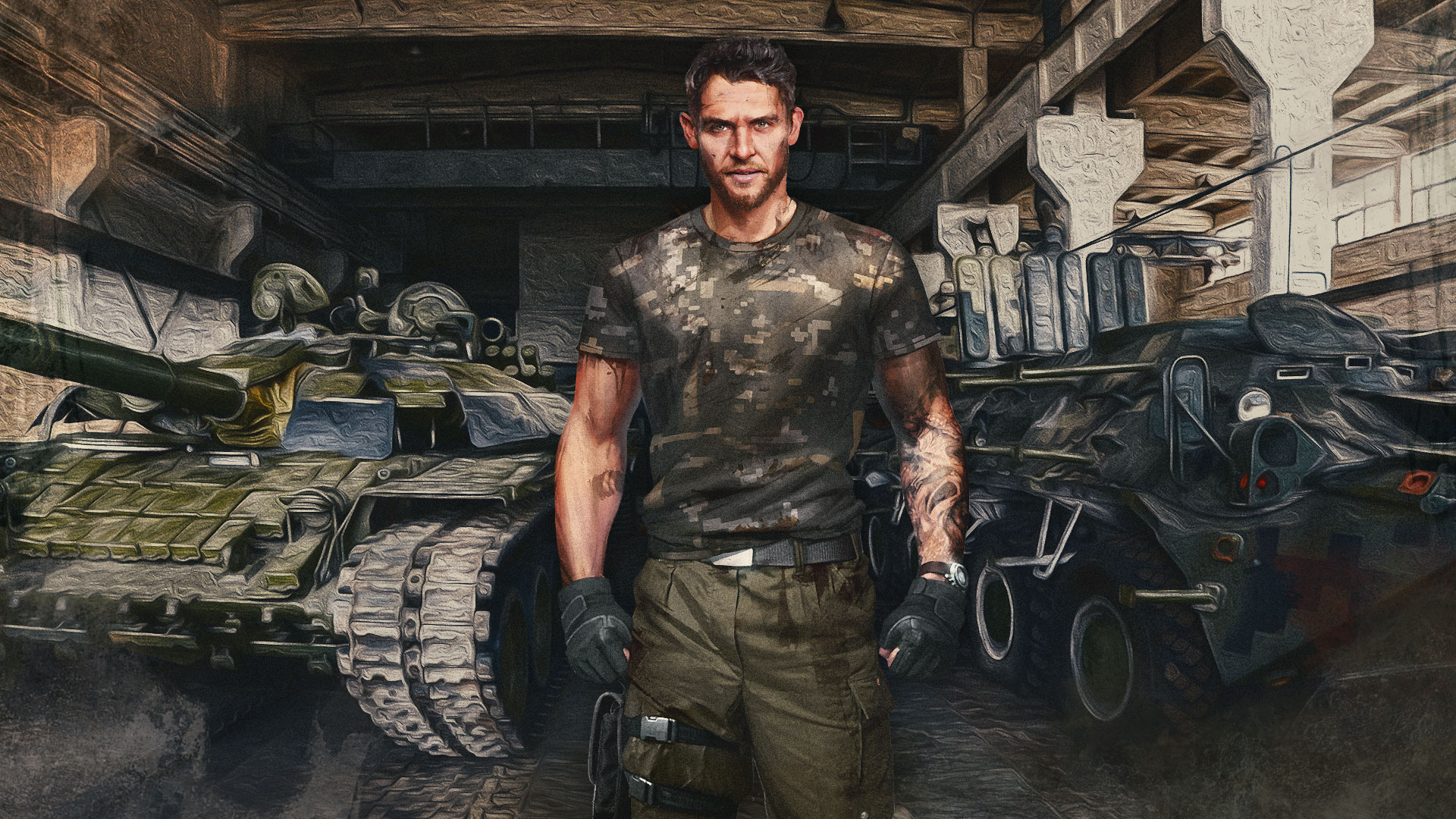 The launch of the Northern Wind Battle Path is imminent. Once that happens, the ability to earn Battle Coins by simply playing will become available even to those players, who do not have the access to the Battle Path.

The task is simple:

Additionally, if more than 30% of all players who complete the main Prologue objective complete this additional objective, an additional 10% negative difficulty modifier will be applied to the campaign (in other words, future episodes will become 10% easier).

Learn more about the opportunity to win Battle Coins