At long last, we are bringing you the results of the Choosing your Colors part of the Storyline Campaign. Without further ado:

The color you voted for the most for Samuel Thorpe’s BMPT is the color Black. No huge surprise there, as many of the most popular BMPT names even had this color in them. Of the four Stage 2 options, this color got almost half the votes with 20% going to the color Dark Red, 15% to Medium Dark Red and 15% to Dark Grey. 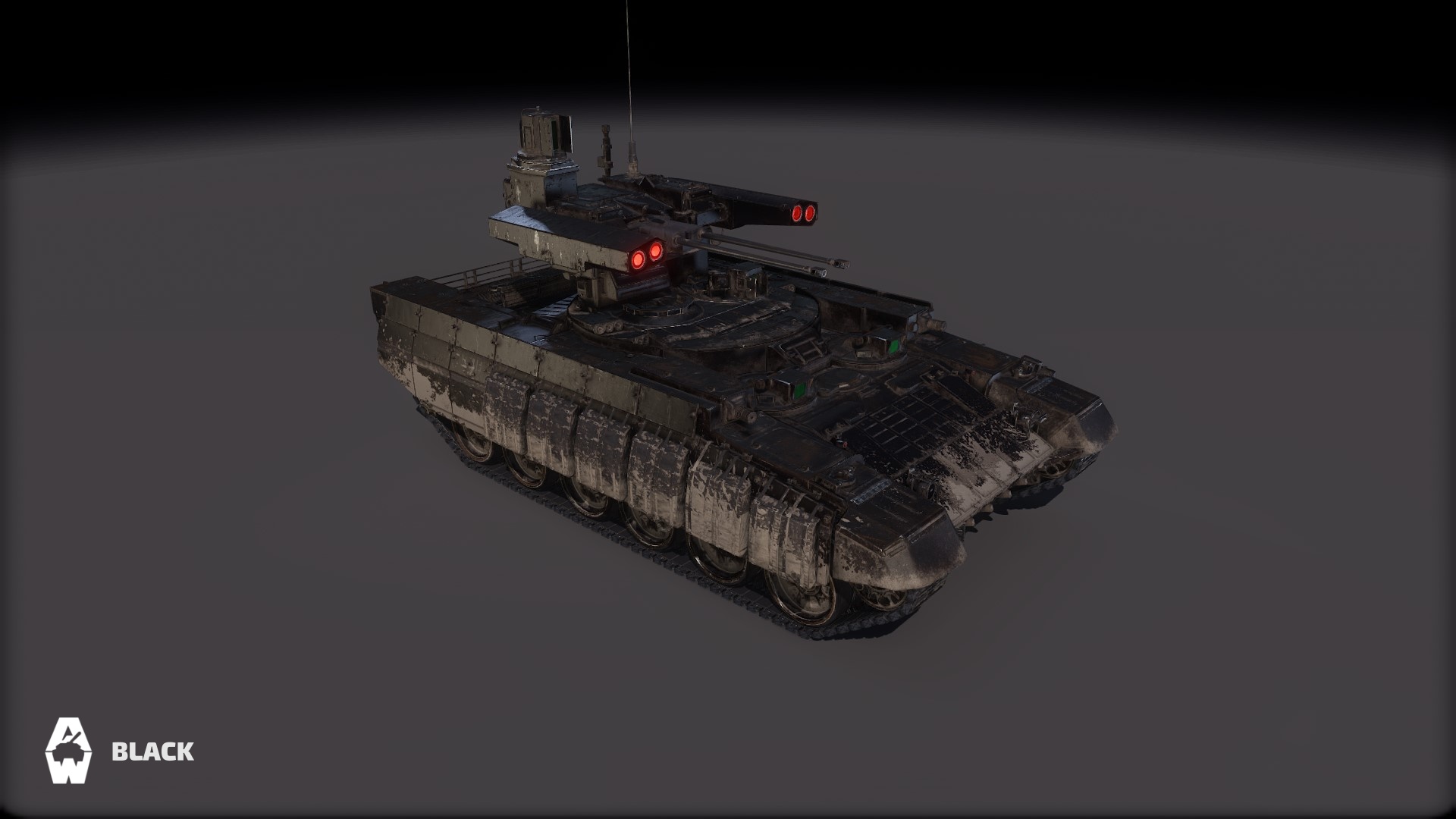 The color you voted for the most for the rest of Perihelion forces is the color Dark Grey, although here the results were much more even with each of the three options receiving roughly one third of the votes.

And, last but not least, the name. Here, the votes were very fragmented with no clear winner. Some options got very few votes, but the top three choices were very close, each with roughly 6.5% of votes. These were: Black Knight, Black Death and Black Mamba. Of the 965 votes submitted, the top choice is Black Mamba, defeating Black Knight by mere 1 vote and Black Death by 2 votes.

And, of course, the prizes:

Interested in what we’ll do with these results further? We won’t tell! At least not yet. Follow the portal for more Storyline Campaign news and, as always:

Learn more about the opportunity to win Battle Coins