Before we proceed with the launch of the actual Storyline Campaign, which is currently still being prepared, we have a small side mission for you. You chose to arm Samuel Thorpe’s outfit with modern Russian vehicles. The starting canon version is a squad of five T-90A tanks with Thorpe’s personal vehicle being a Russian service Terminator, represented in Armored Warfare by the BMPT Mod.2017 model.

Your task for today will be to decide three things that will then be integrated into the campaign itself:

The decision is very simple – voting. You have to be an active Storyline Campaign player to vote (in other words, you must have completed the Prologue chapter and registered) and you can only vote once (any duplicate votes will be disregarded). For more details, see each section below.

In the form below, you have a number of colors at your disposal. You can choose from the available colors, but keep in mind that the results between the BMPT and the outfit vehicles have to be different. If both categories end up with the same top color votes, the outfit color will change to the runner-up. 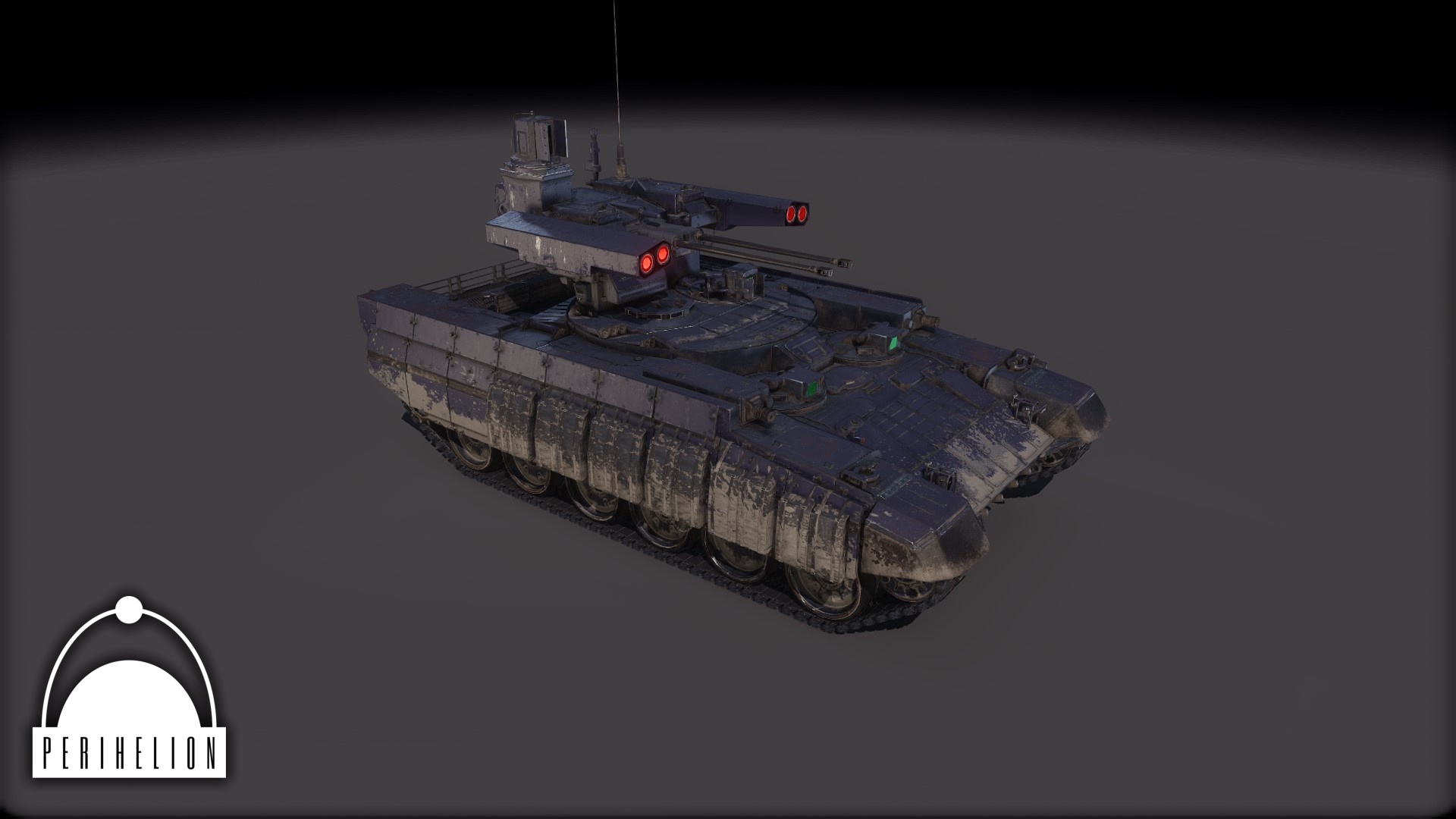 Here, things are getting a little more complicated. We are asking you to submit a name for Samuel Thorpe’s personal BMPT. It should be:

By universal, we mean various personal, historical or location names such as “Jane”, “Paris” and such. Please note that where applicable, an English version of the word needs to be submitted, so “London” would work, while “Londyn” (the Polish version of the name) would not. The same goes for any word really – “Black Panther” is acceptable, while “Schwarzer Panther” is not, even though it means the same thing in German. Furthermore, the following categories are specifically excluded:

After the voting is over, the Top 10 submitted names will be put to another vote, in which the winner will be decided. The staff, however, reserves the right to remove any submissions as they see fit.

The same color choices are available in this category – except, you’ll be choosing the paint of the main Perihelion outfit. That is, not Samuel Thorpe’s custom vehicle, but the rest of the units. 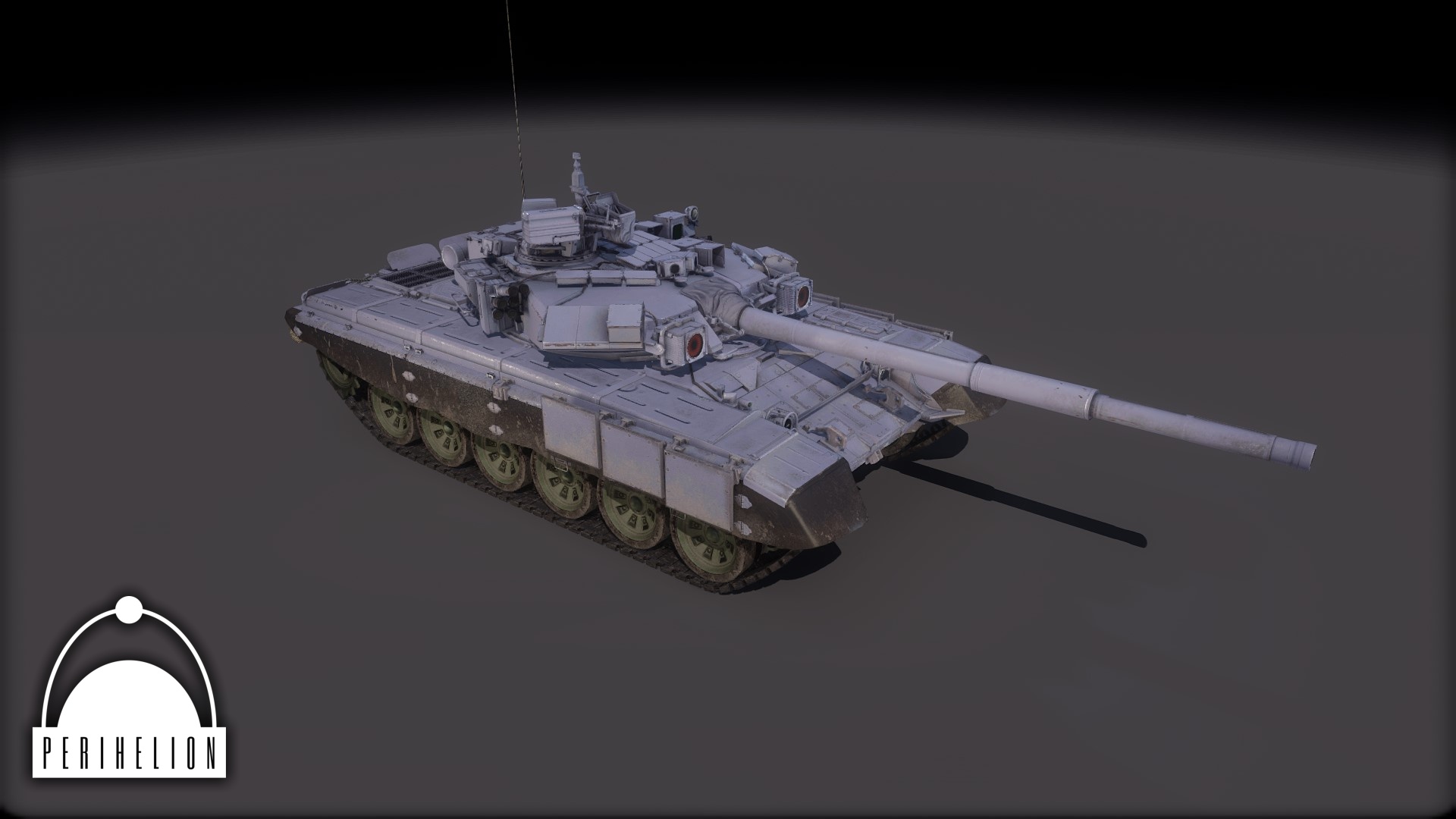 The following rewards will be available: